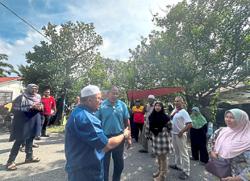 Busted: A man is made to pick up litter at North Klang bus station after refusing to pay the fine. — YAP CHEE HONG/The Star

The North Klang bus station and its vicinity are noticeably cleaner thanks to effective enforcement, which may be expanded to other public areas in the royal town.

COMMUTERS at the North Klang bus station in Selangor who are caught littering are immediately being made to do community service if they are unable to pay the RM10 fine.

“Our move to fine litterbugs or enforce on-the-spot community service to pick up litter is to cultivate civic-mindedness,” he said. An officer is seen telling off a commuter caught in the act of littering while waiting for a bus. — Photos: YAP CHEE HONG/The Star

The penalties are imposed under the Street, Drainage and Building Act 1974 (Section 133) and the Collection of Litter and Disposal of Garbage (MPK) By-laws 1984.

It would seem that the majority of commuters were aware of the operation and there had been a dramatic difference in cleanliness.

Statistics show that from January until Sept 18 this year, 93 litter louts were issued with fines while 53 others were made to pick up litter at the bus station area. 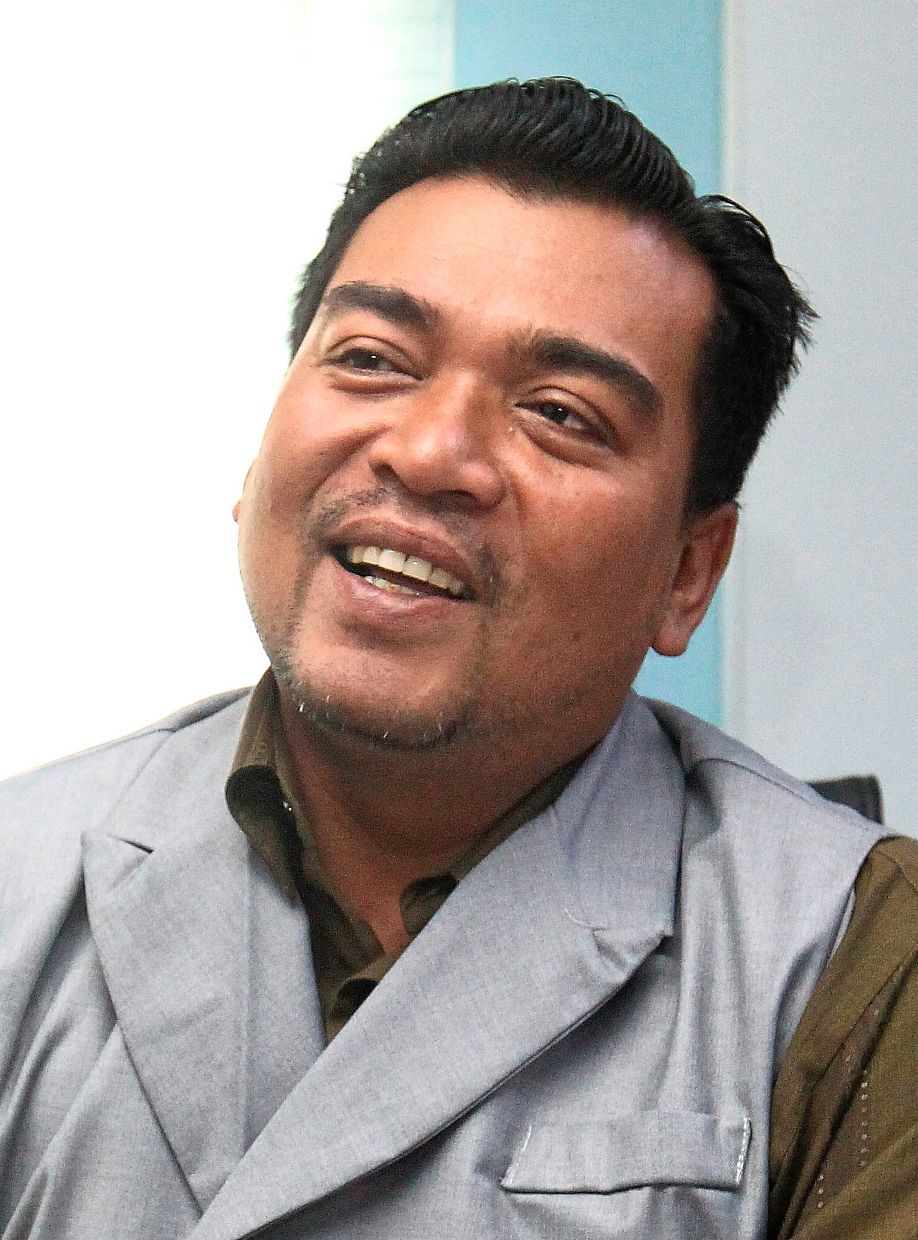 Zaireezal says the council wants to achieve a litter-free town.

Zaireezal said, “We have placed rubbish bins at the bus stations but people choose to discard cigarette butts, used tissues and food wrappers on the ground.

“In the past, we gave verbal warnings but we decided to take a tough stand now,” he said.

He highlighted that rubbish bins were often only a few steps away but people chose to litter anyway.

He said many litterbugs did not realise that the clean-up cost was borne by ratepayers – funds that could be otherwise spent on improving public amenities. 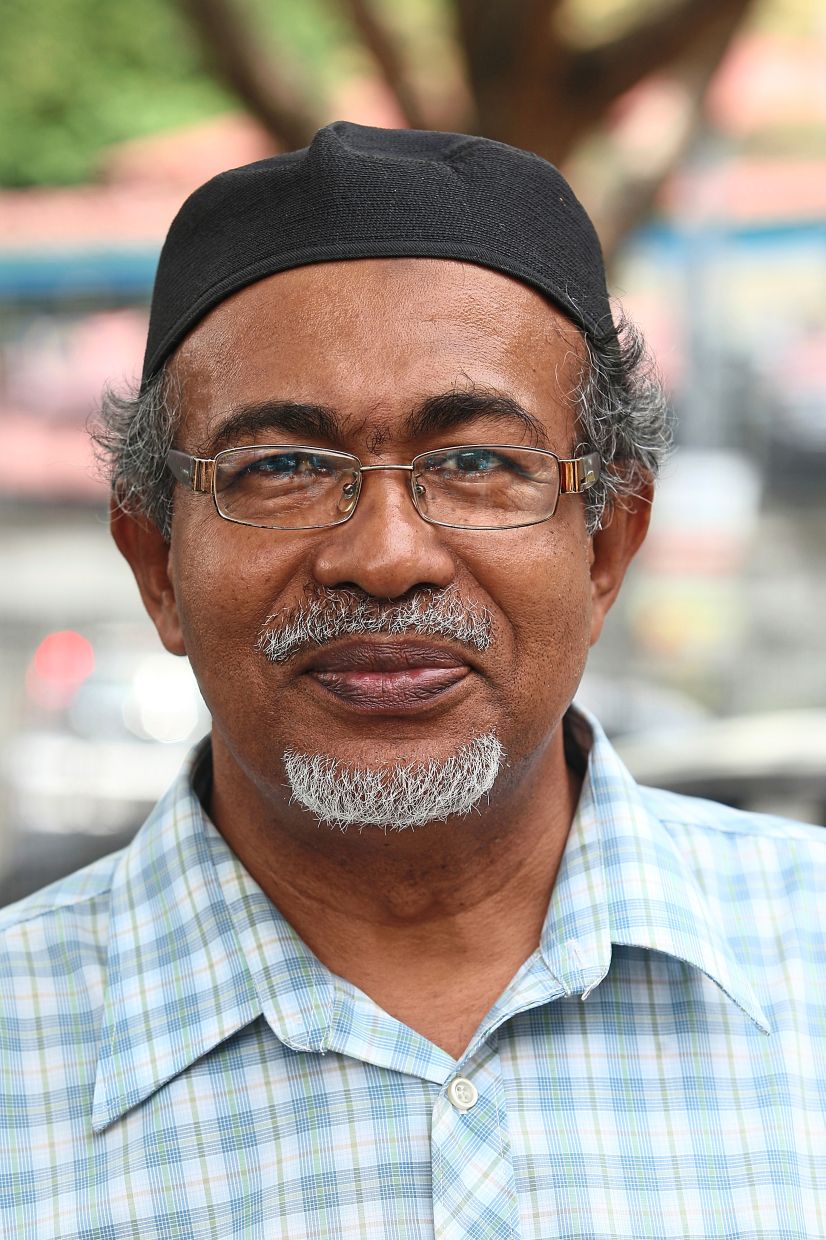 Mohd Ali urges the council to intensify its anti-litter drive.

“It is no small feat to change people’s behaviour, but stiff action can ensure responsible waste disposal.

“We want people to understand that littering and dumping are not acceptable and those caught will be held accountable,” Zaireezal stressed.

He said the RM10 fine was a small amount but it had put a little fear in litterbugs.

“In Singapore, the anti-littering enforcement is strict.

“Under Singapore’s Environmental Public Health Act, any individual who commits a littering offence is liable on conviction to a court fine of up to S$2,000 (RM6,404).

“That is not just a slap on the wrist but a good whack that will be remembered,” he said. 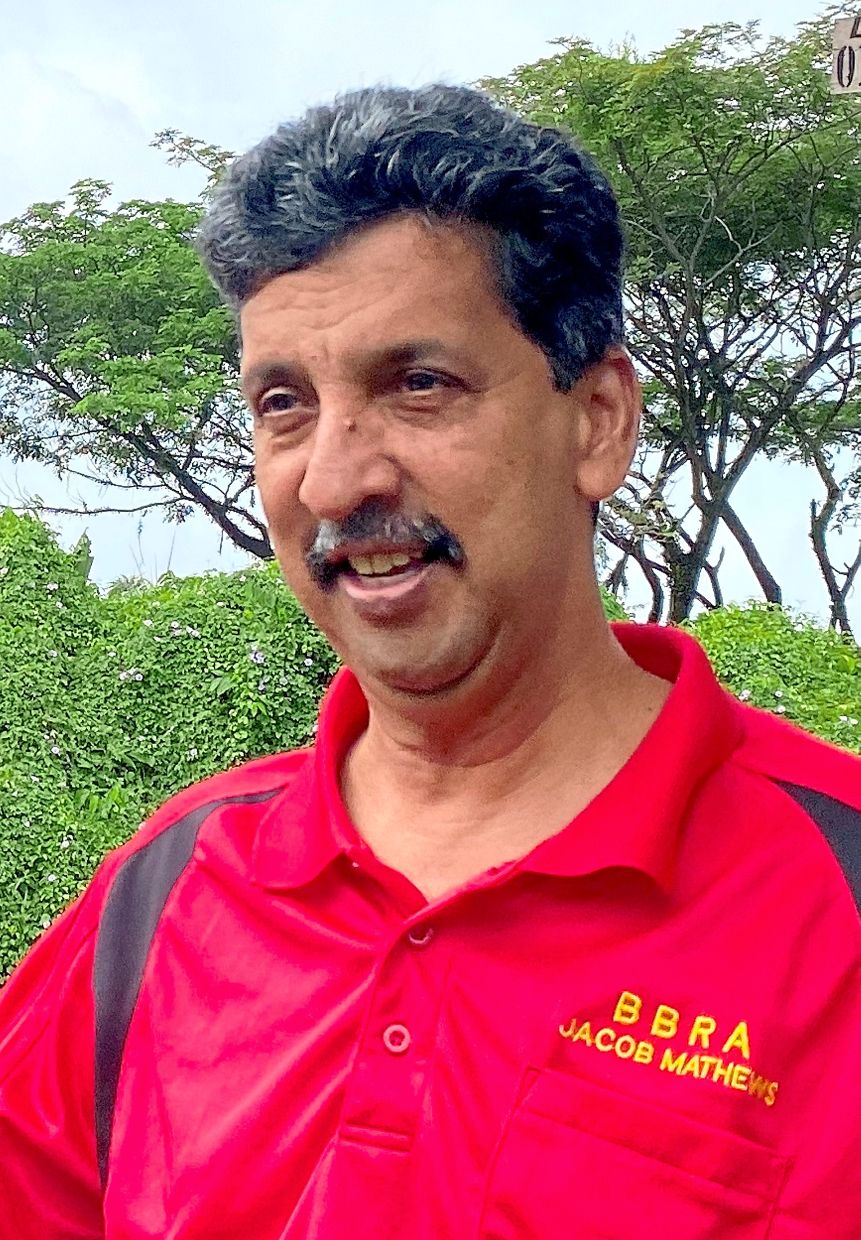 Mathews says most people are of the view that the fine should be increased to RM50.

MPK enforcement officer in charge of the anti-litter squad, Aswarizal Mohd Wazib, said “Ops Kutu Sampah” had resulted in a bus station and five-foot ways that were much cleaner.

“Most of the rubbish around the bus station accumulates after work hours as those who wait for buses at North Klang bus station will eat fast food and leave the wrappers on the benches or the grass.

“We nab them immediately.

“Our aim is to create a sustainable town for all to live in,” he said.

Most Klang residents are full of praise for the cleaner surroundings. 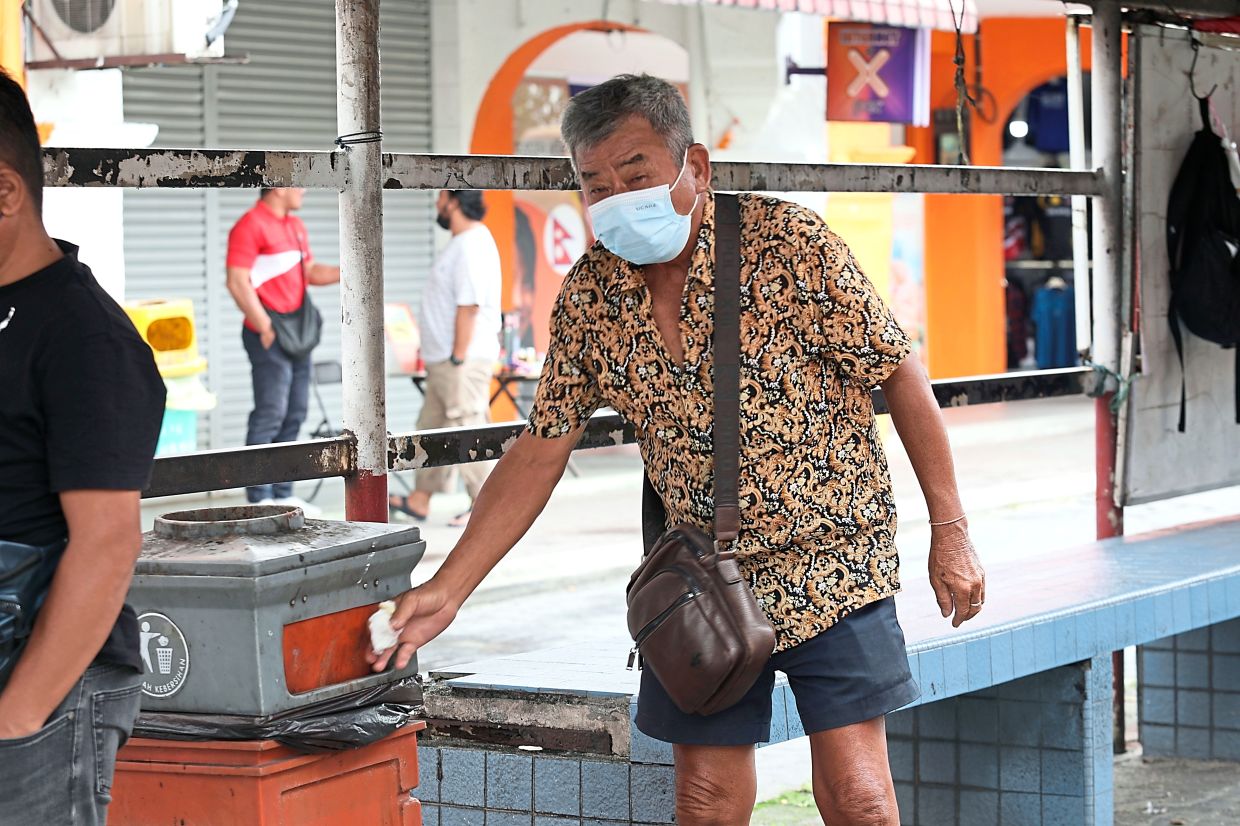 A man disposing of rubbish properly in the garbage bin at the Klang North Bus station.

Bandar Botanic resident Jacob Mathews, who occasionally uses public transport, said the anti-litter enforcement fosters the right values in keeping the environment clean, although most people were of the view that the fine should be increased.

“I understand that the anti-litter enforcement is done on weekends but it must be carried out throughout the week, and the fine must be increased to RM50 to raise awareness of social norms,” he added.

Mohd Ali Jinnah echoed this sentiment and urged the local council to intensify its anti-litter drive.

He suggested a dedicated team be set up to monitor the bus station area and that the initiative be expanded to other public areas.

“MPK must have a team to nab litter louts in all commercial areas, such as in Bandar Baru Klang, Bandar Bukit Tinggi, Taman Chi Liung, Taman Eng Ann and Teluk Pulai,” he added. 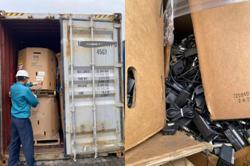 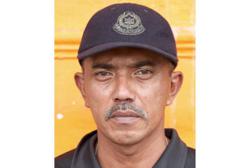