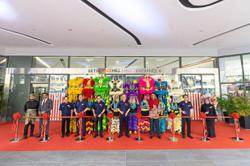 PANDAN Safari Lagoon Shopping Complex unit owners are hoping for good news after learning that parts of the mall will be sold.

Unit owners said they hoped to have a meeting with the proposed buyer – a subsidiary of a public listed construction engineering company.

It was reported that the company planned to acquire 149 commercial units, the carpark and rooftop theme park of the mall which has been left empty for several years in Pandan Perdana, Ampang, Selangor.

It is learned that the company plans to refurbish and repurpose the properties into a storage and warehousing space.

He said that some owners claimed their units had been sold without their knowledge, while others were told their properties would be auctioned off.

“These are owners who have paid their maintenance fees and done things by the book,” said Lim during the press conference at the RA office in Pandan Perdana. 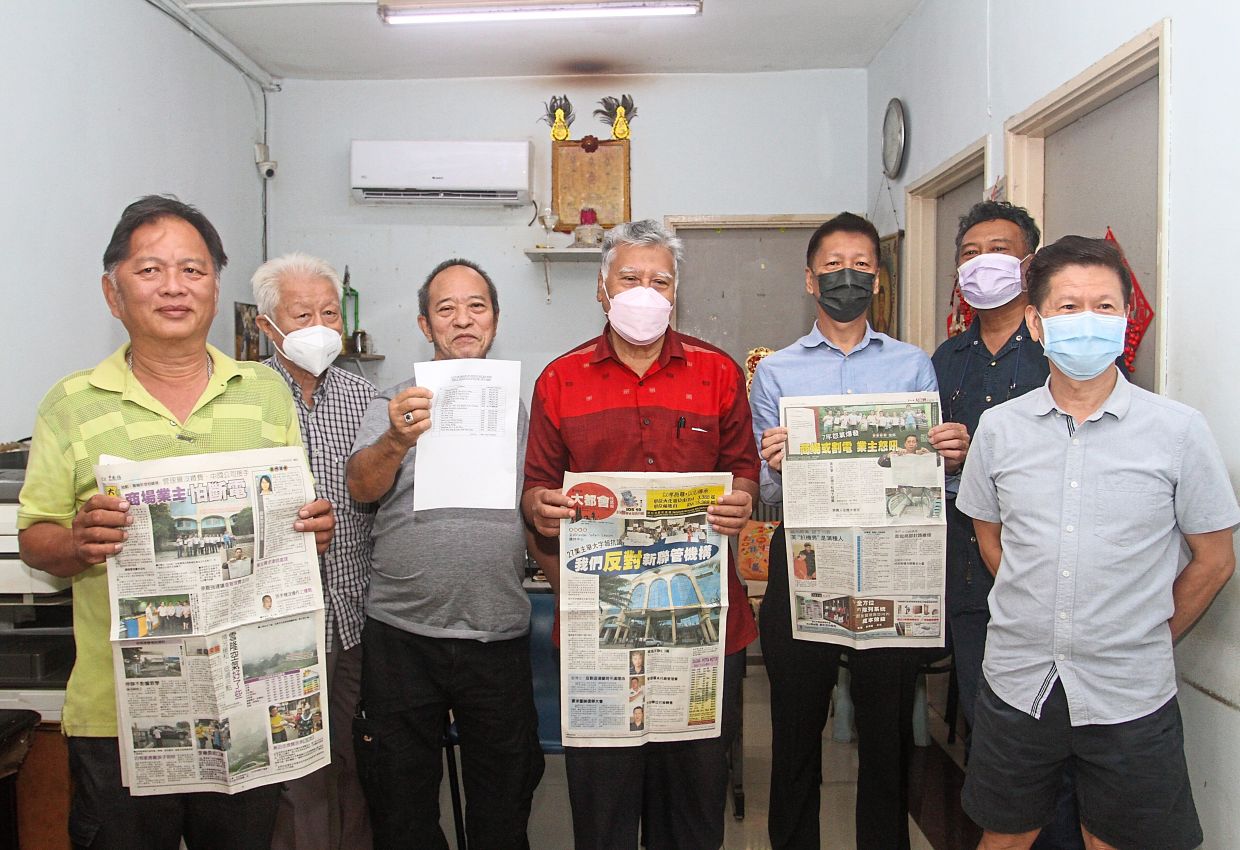 Lim (third from left) with owners holding up newspaper reports on the issue at the press conference. — MUHAMAD SHAHRIL ROSLI/The Star

Mark Ooi, who bought his unit in 1996, said that a foreign trading company representative had approached him in 2015 and showed him a list of units that were under their ownership.

“Among the units listed was mine but I had not signed any agreement with them.

“Yet they claimed to be the owner and sent a letter telling me to vacate the unit.

“If there are buyers interested in taking over the entire mall, we are keen to discuss the matter for a fair price,” he said.

Wan Hamzah Wan Daud, 70, said he received a court summons out of the blue stating that his unit was to be auctioned and he was required to go to court.

“I showed up with proof of payment and questioned the claimant’s lawyers before the matter was ultimately withdrawn.

“The mall should be reopened for the community.

“I hope that when the new owners take over, they will handle the place well.”

Wan Hamzah added that he had stopped paying maintenance fees when the mall began to falter, but he was willing to discuss with the new management to pay what was owed on a structured basis.

He urged other owners to contact him at 016-749 2222 so they could act collectively on the matter.

StarMetro could not reach the subsidiary company for comments at press time. 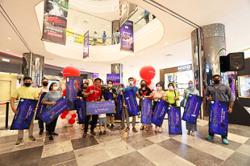 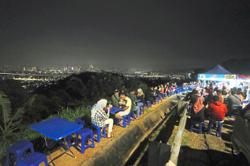