A water tank and air-conditioner compressors installed next to a drain of the house in Tropicana Indah, Petaling Jaya.

NO one is above the law when rules are broken, says Kota Damansara assemblyman Shatiri Mansor.

He was asked to comment on the “Datuk Seri” from Tropicana Indah in Petaling Jaya, Selangor, who had ignored numerous stop- work order notices from Petaling Jaya City Council (MBPJ) after allegedly digging up a road shoulder.

ALSO READ: Datuk Seri may be fined up to RM25,000 for illegal roadworks, says mayor

“Wrong is wrong. My special officer is following up on this issue.

“I will personally meet residents and contact MBPJ on this matter,” said Shatiri, adding that the meeting would take place within this week.

Petaling Jaya mayor Mohamad Azhan Md Amir said MBPJ was discussing its next course of action as the latest stop-work order and notice to reinstate the place to its original state had lapsed on May 24.

On May 20, StarMetro reported that a Datuk Seri from the upmarket neighbourhood had broken city council rules and disregarded three stop-work order notices issued by MBPJ on May 8, 10 and 11. 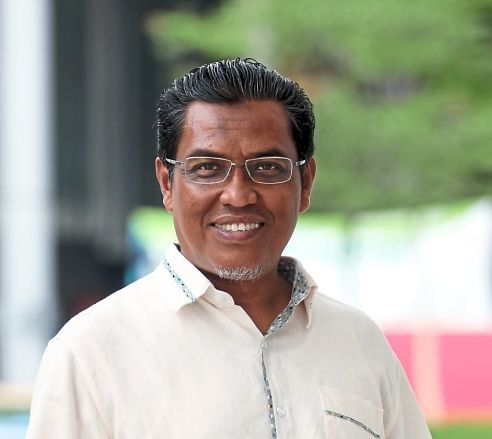 Shatiri says no one is above the law.

It was reported that MBPJ enforcement personnel had also visited the site three times.

The owner had planted palm trees and shrubs on the road shoulder and placed air-conditioner compressors on a public drain but it is not known if he had obtained MBPJ approval first.

“MBPJ will not hesitate to bring the homeowner to court if all our notices are ignored,” said a city council spokesperson.

The owner dug up the road shoulder, planted shrubs and placed potted plants to conceal air-conditioning compressors and a water tank he had put up. — By SHEILA SRI PRIYA 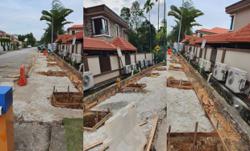 Turning up the heat to save derelict hot springs
Smart traffic lights enable smoother flow on Ipoh roads, says mayor
Feeling hemmed in by more plans for Sri Petaling
State records 680% jump in domestic and foreign visitor arrivals up to May this year
Errant Klang eateries get compounds and roasting for not using grease traps
‘7% growth achievable’
State’s help needed to cushion impact of rising prices, say consumer groups
Tribunal orders academy to refund students as course not accredited
‘Halal products can be enjoyed by everyone’
Biography’s sale proceeds to be donated to charity