A leaking pipe in Lebuh Pudu that is said to be used by homeless people for bathing and washing.

ENVIRONMENTAL experts are warning that human waste found around Kuala Lumpur’s back lanes and sidewalks could contaminate the city’s water sources. 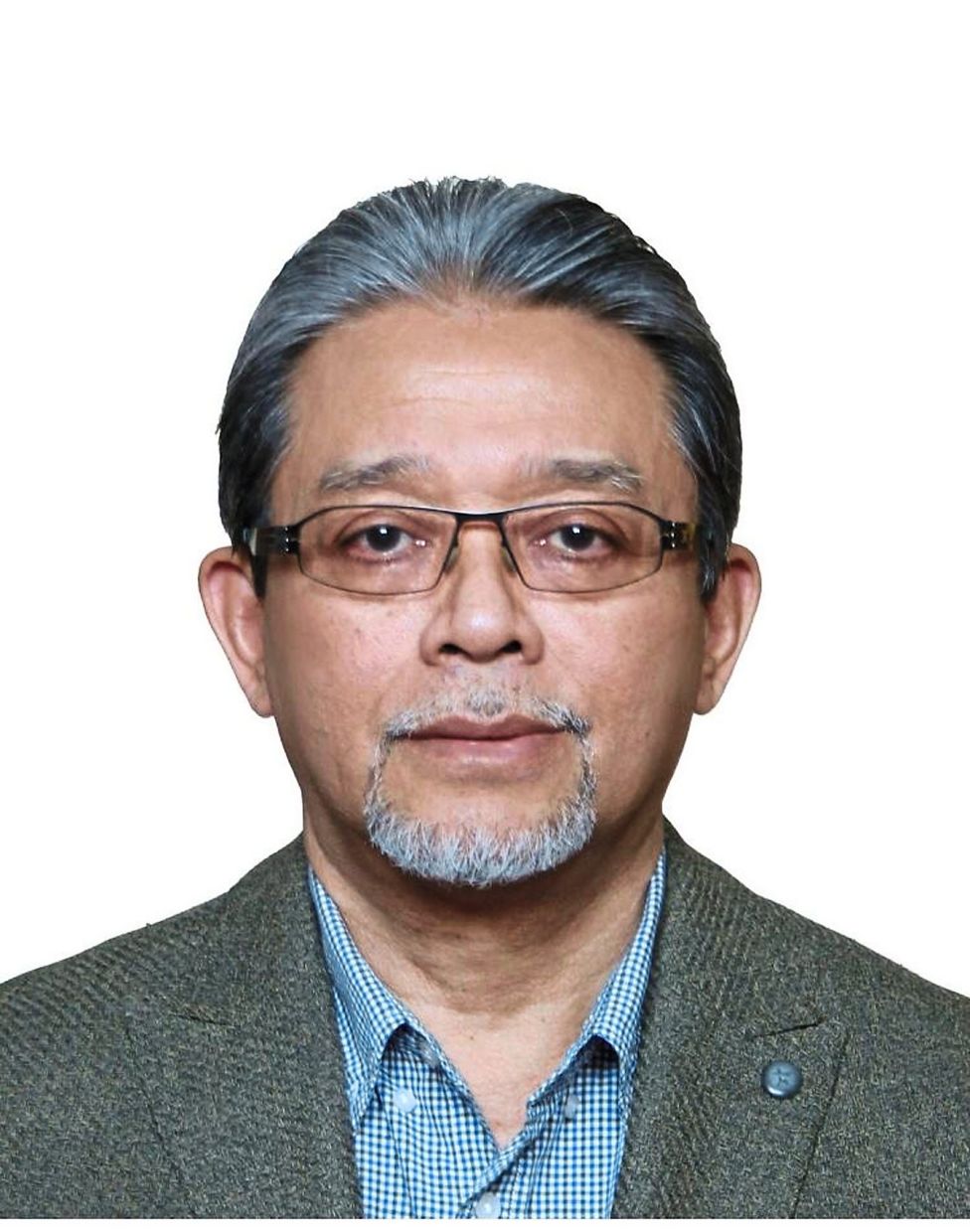 Jamal says human waste washed away by the rain will flow into rivers and seas, thereby contaminating them.

Alam Flora contractors have constantly complained that excreted matter is no longer confined to back lanes and can now be found on sidewalks, five-foot ways and in front of shops.

Left exposed to the elements, the human waste is hazardous to public health as it contains microorganisms such as bacteria, viruses and protozoa which can transmit diseases, said Universiti Selangor honorary professor of Environmental Health Prof Dr Jamal Hisham Hashim.

“Faeces, urine and vomit, when disposed indiscriminately, will be washed away by rain, which then flow into drains and end up in the rivers and sea.

“River water may be extracted for the city’s water supply, and as the public use rivers and seas for recreational activities, they may come into contact with contaminated water,” he said.

He added that some faecal bacteria could be coming from Kuala Lumpur’s homeless population.

Jamal said human waste also attracted pests like flies and rats; the flies in turn would settle on food and could transmit diseases to those who unwittingly consume contaminated food.

Concurring with Jamal is water quality specialist Dr Zaki Zainudin, who added that water runoff from such deposits into water bodies could eventually give rise to faecal coliform and E.Coli bacteria.

“So there is a risk of (contracting) diseases if people come into contact with it,” he said.

But humans are not the only ones in danger, as animals and aquatic life, too, will be affected, he added. Kalithasan says people can get sick if they consume fish from contaminated rivers or seas.

“However, homelessness is a complex social problem in most major cities in the world.

“The authorities should provide more free public toilets in certain parts of the city.

“Homeless people may not be able to access toilets in hotels and commercial premises,” Jamal highlighted.

He said most people used toilets at petrol stations in an emergency but these facilities were not available everywhere, especially in the city centre where homeless people live.

“So, they have no choice but to defecate and urinate in the open if they have no access to free public toilets,” he said.