THE culture of Penang’s hawkers may soon get inscribed onto Unesco’s Intangible Cultural Heritage list.

To get the ball rolling, 17 hawkers participated in a stakeholders engagement session at Jen Hotel on Saturday.

Organised by a working committee headed by Machang Bubok assemblyman Lee Khai Loon, the session was held to seek the interest of stakeholders and for them to understand what Unesco’s Intangible Cultural Heritage is.

“We need their feedback on the state’s ambition to go for the nomination,” he said.

Lee said during the session, participants were able to share their challenges such as their problem of passing their businesses on to their children, long working hours and how the pandemic had affected them.

Lee stressed the amount of groundwork that had to be done to get listed.

“We need to document their stories and find out how they cook their food and how they conduct their family businesses. This is our challenge,” he said.

He also said that the participants must understand and have a sense of pride in their trade.

He said the process was long and tedious; Singapore took three years to achieve the status last year.

George Town World Heritage Incorporated (GTWHI) general manager Dr Ang Ming Chee said her team members were at the session as a resource team and to help facilitate the event.

“During the session, we talked more about what intangible cultural heritage is so that hawkers understand the value they add to our culture and communities,” she said.

She described the participants as being responsive, approachable and willing to share their views.

In May 2019, it was reported that state tourism and creative economy committee chairman Yeoh Soon Hin had written to National Heritage Department and the then Deputy Tourism, Arts and Culture Minister Datuk Muhammad Bakhtiar Wan Chik suggested that the ministry nominate Penang to be co-listed with Singapore, under the title of ‘Hawker Culture in Singapore and Malaysia’.

Yeoh noted that the state government expressed its wish to be listed alongside Singapore but was told that the nomination could be done only by a minister.

On Dec 16 last year, the hawker culture in Singapore was officially added to the Unesco Representative List of the Intangible Cultural Heritage of Humanity. 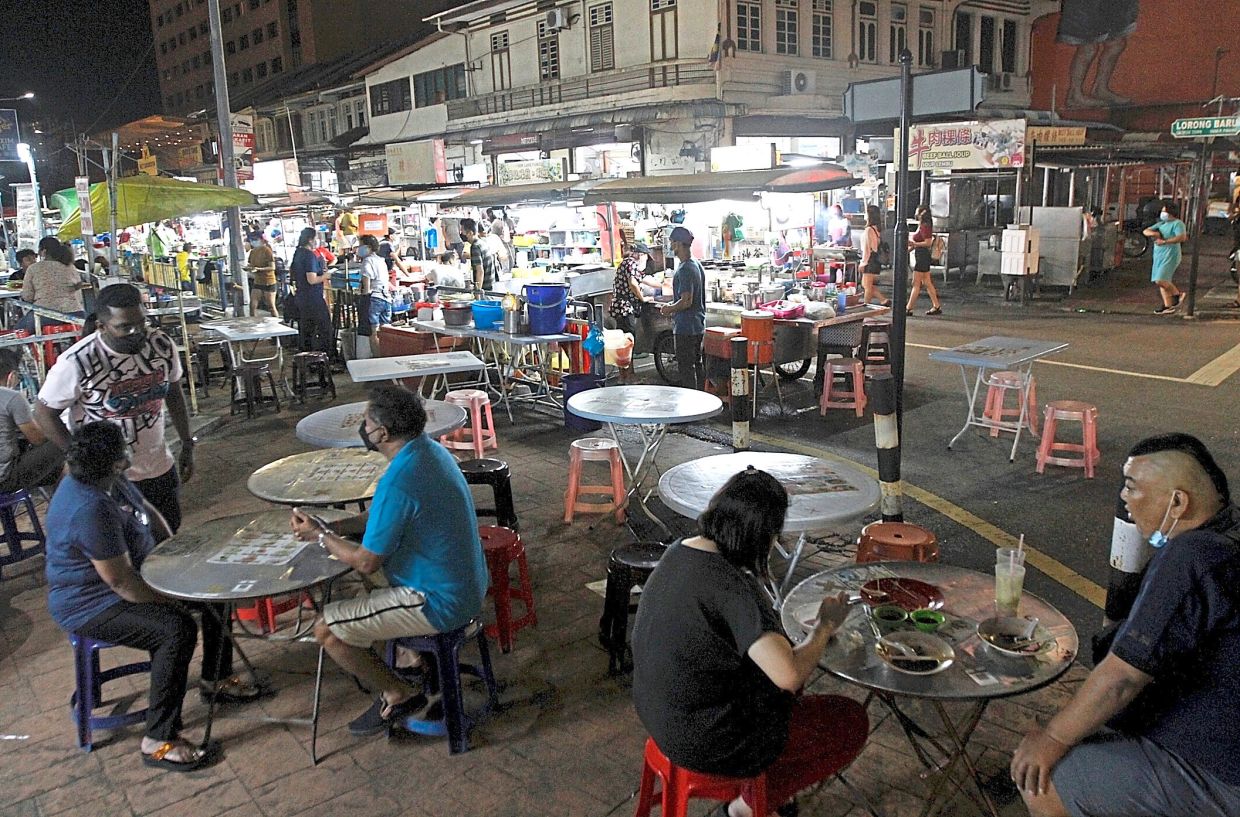 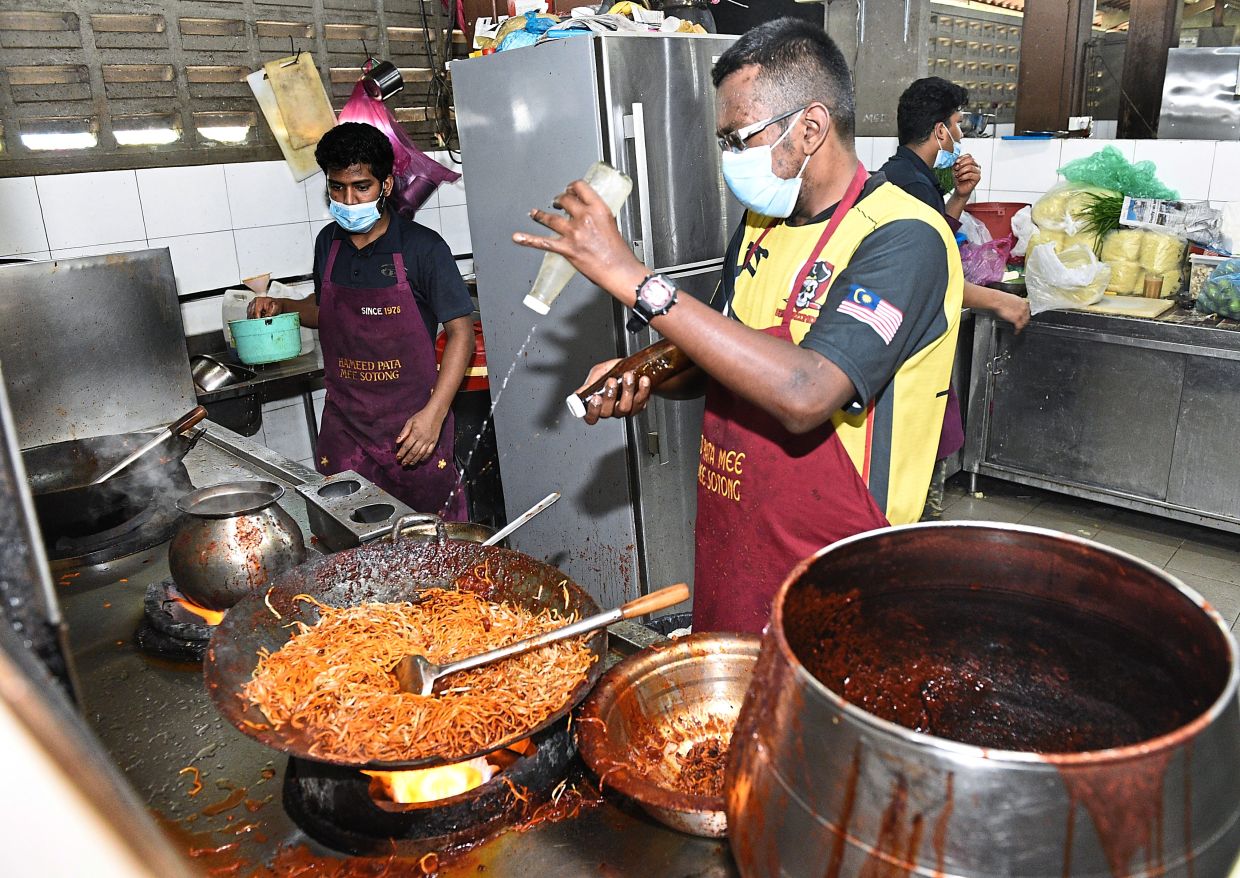 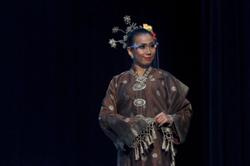