‘Careful governing of mangrove corridors needed to save ecosystem’ 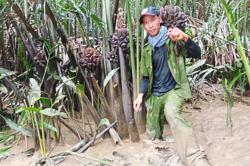 The nursery for mangrove saplings at the Tanjung Piai National Park. - Filepic

MANGROVE forests are shrinking not only in Malaysia but globally due to unhealthy human activities and unsustainable forest practices.

“According to studies, Johor has the third-longest length of coastline with mangroves — 492km, after Sarawak and Sabah.

A Ramsar site refers to a wetland site designated under the Ramsar Convention or convention of wetlands to be of international importance.

The academician said that at the same time, some mangrove forest reserves in the country had been degazetted and made available for other uses.

“These include land reclamation for aquaculture, agriculture, industrial purposes or housing and coastal resort developments as well as the construction of infrastructure and oil exploration, which will destroy the mangrove habitat.

“The value of mangroves is competing with the value of such developments,” said Sapura.

She warned that the loss of mangroves would eventually result in the loss of habitats and biodiversity of the ecosystem.

“If prolonged, we will soon lose our source of food and the indigenous knowledge of the plants will also die together with them.”

She said mangroves provided a plethora of benefits to humans and the environment.

Mangroves, she explained, were breeding grounds and early growth areas of various ocean life species that live on coral reefs.

She added that forest waters, meanwhile, provided local fishermen with rich supplies of fish, crabs and shellfish to sell for income.

To some local communities, the mangrove plants provide resources for medicinal purposes and the leaves of the trees are often used as animal fodder.

“A 2011 United States depart-ment of agriculture study showed coastal mangroves outperform most other forests in their capacity to store carbon.

“An examination of 25 mangrove forests across the Indo-Pacific region found that per hectare, they held up to four times more carbon than other tropical rainforests.

“The diversity and complexity of plants in mangrove forests serve as windbreakers for the inlands and a natural barrier against climatic factors like violent storm surges, waves and floods.

“We are blessed in Malaysia where we are not affected much by natural disasters and this may be the reason why Malaysians are not sensitive to the function of mangroves that protect our coasts and shores,” she noted.

Mangroves play a variety of roles, as the trees also help to reduce pollution, remove carbon dioxide from the atmosphere and provide attractions for ecotourism with their aesthetic qualities.

However, improper planning of ecotourism would affect and destroy the habitats, Sapura cautioned.

She said Malaysia’s natural heritage must be conserved through careful planning and governing of the mangrove corridors.

Sapura outlined several ways to protect the mangrove forests from extinction, such as educating the younger generation about the environmental functions of the plants.

Among them are community- based and local conservation projects to involve the public, aside from taking a recreational approach to bring more people to nature to build appreciation.

Sapura also suggested placing the administration of mangrove forests nationwide under the same government agency in order to have better management and development plans.

“Conservation of mangrove species can also be done by building a designated mangrove nursery, which will monitor the growth of the seedlings and replant the mature ones to sustain its value.

“Malaysians have to make changes to their lifestyle and adopt a more environmentally-friendly approach as all levels of the community should get involved in conservation and preservation programmes to protect our environmental heritage.

“Knowledge of mangroves should be highlighted to sustain our dependency on the trees,” she said.

She added that environmental awareness programmes and physical development of the trees must be inline and integrated to preserve the natural resources from extinction.

“Mangroves play huge roles in our lives, whether we realise it or not, and I agree that they should be preserved,” he said, adding that he encourages and supports efforts aimed at protecting the natural resources. 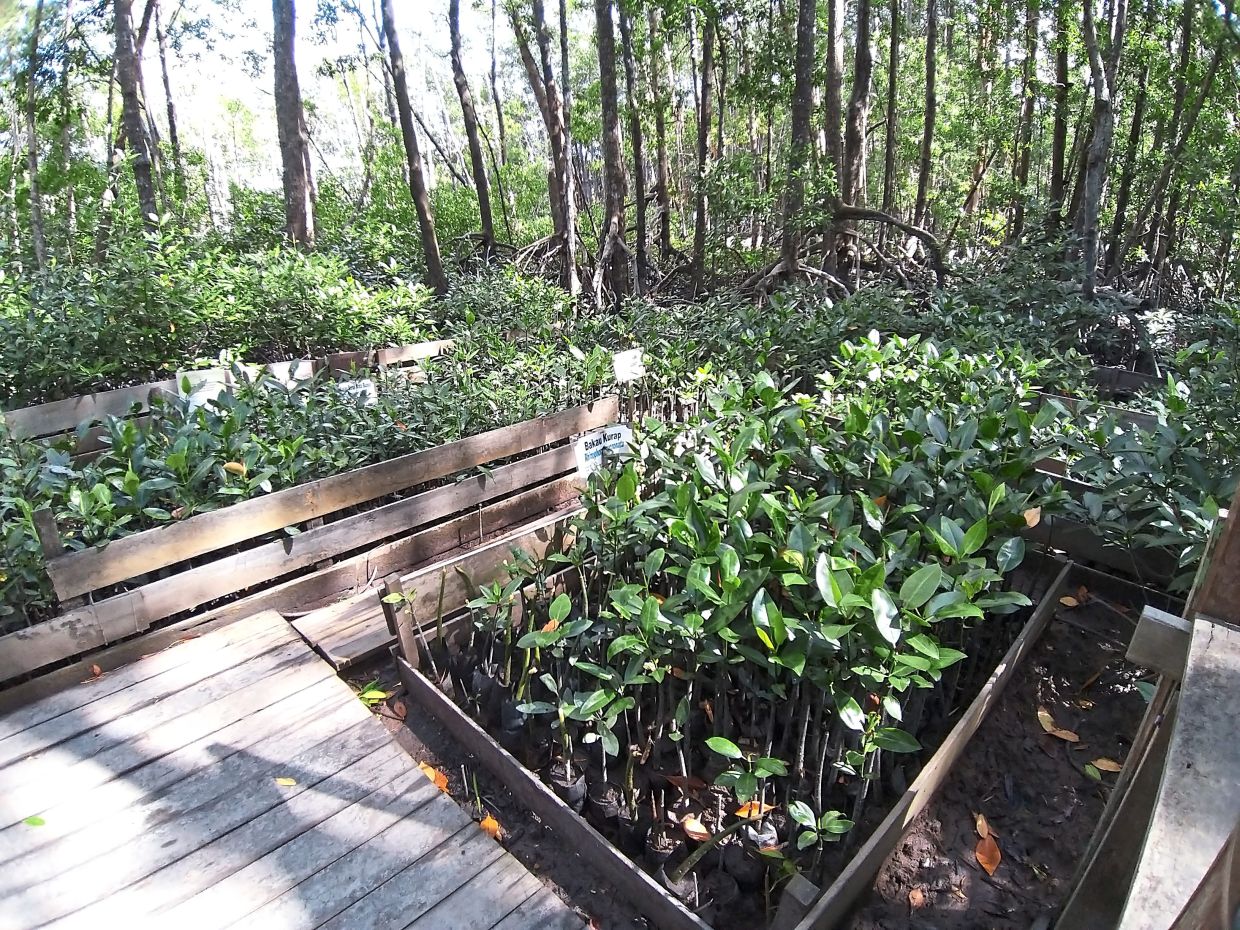 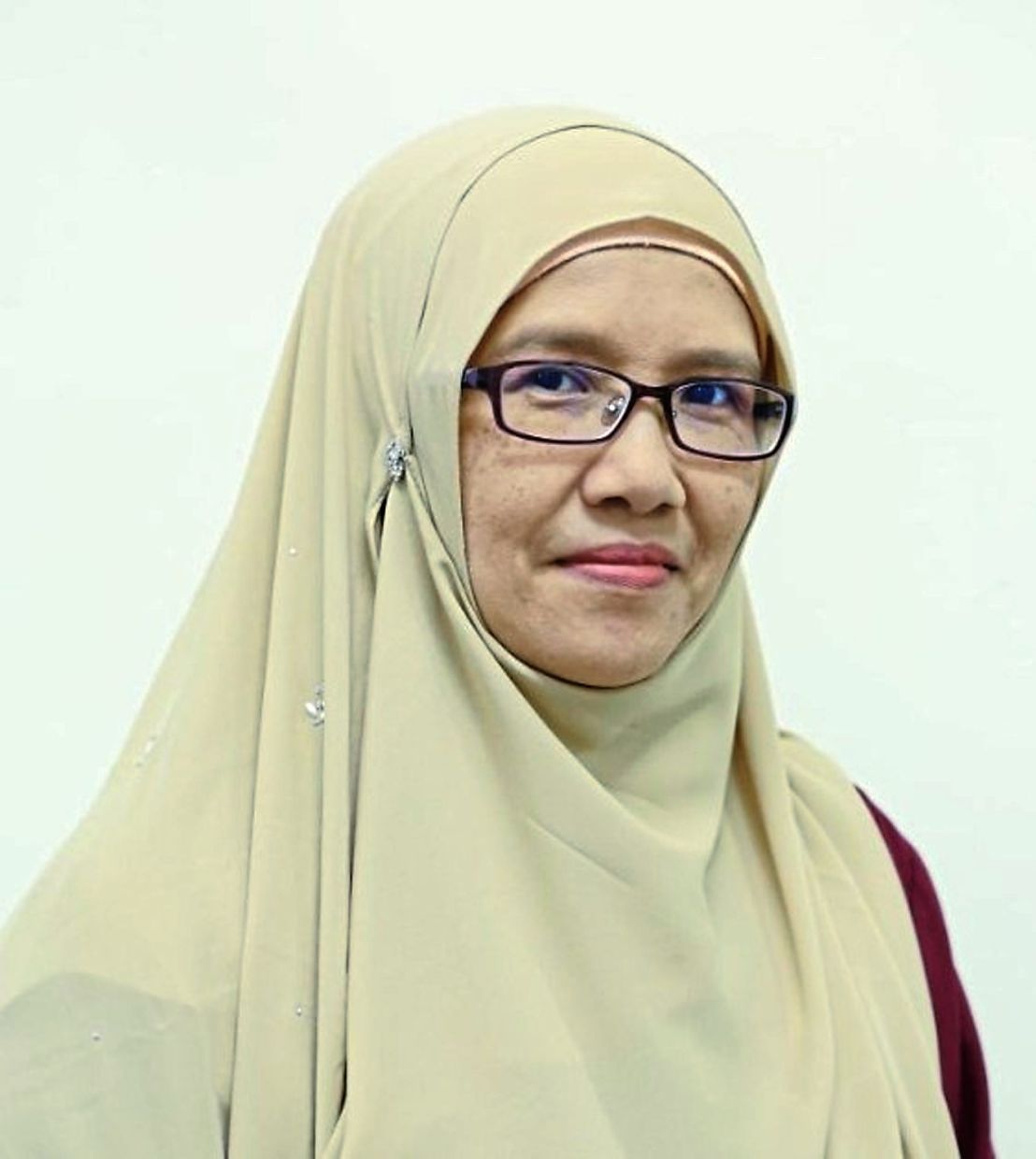 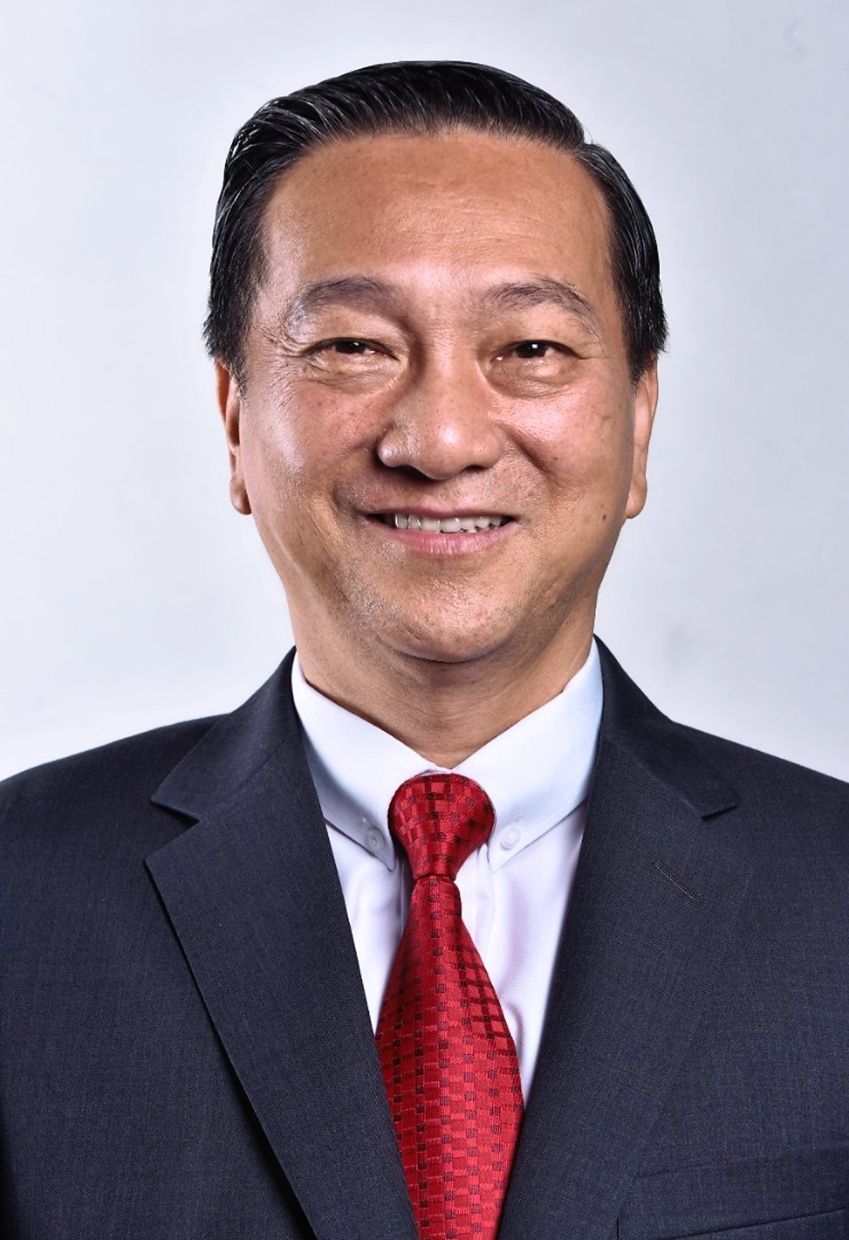 The nursery for mangrove saplings at the Tanjung Piai National Park. - Filepic

Sapura says mangrove forests are shrinking not only in Malaysia but also globally.

Wee says mangroves should be preserved as they play a huge role in our lives. 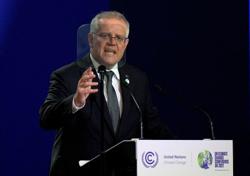 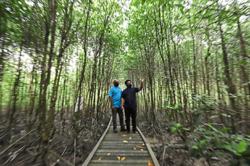