A STUDY by Think City revealed that there was a shift in long- standing economic activities such as finance and banking to transport and household services as well as hospitality and tourism.

“There were more businesses, increased visitors, and an expanded day-time population.

“However, there were new vulnerabilities including the loss of residents and declining economic diversity, further heightened by the Covid-19 pandemic.

“But thanks to the data we have, we are able to propose a policy framework targetted at building back better in terms of social and economic resilience in the George Town World Heritage Site,” he said before launching two reports at Think City’s office in China Street Ghaut, Penang, recently.

The findings were detailed in the ‘George Town Population and Land Use Census 2009-2019: A City in Transition’, which was jointly developed by Penang Institute and Penang Green Council.

The second report — ‘Scenario Planning: Possible Futures for Penang’s Economy in 2030’ includes detailed information on the planning of Penang’s future.

“While the George Town World Heritage Site Population and Land Use Census looks back 10 years, the scenario planning report looks ahead to forge the future of Penang in the next 10 years.

“Scenario planning is a powerful tool to frame discussions surrounding the pathways that Penang can take in the future, and to inform future policies accordingly,” he said.

Benson said the team hoped that both reports would make a positive contribution to the discussion about the future of Penang, particularly the sustainability of the George Town World Heritage Site.

State tourism and creative economy committee chairman Yeoh Soon Hin said the reports represented a culmination of a decade of data collection, analysis and monitoring of change in the heritage site.

“What the data shows is that the decade after heritage listing, there was significant investments in new businesses and physical conservation.

“While we have all personally seen and experienced the remarkable rejuvenation of the world heritage site, the data provides evidence of this transformation.

“With this data, we have a robust framework to plan for the future of George Town aligned to the Penang2030 agenda.

“These data, alongside Think City’s contributions, have both influenced the revision of the George Town Special Area Plan,” he said.

Both reports can be downloaded from Think City’s official website, thinkcity.com.my 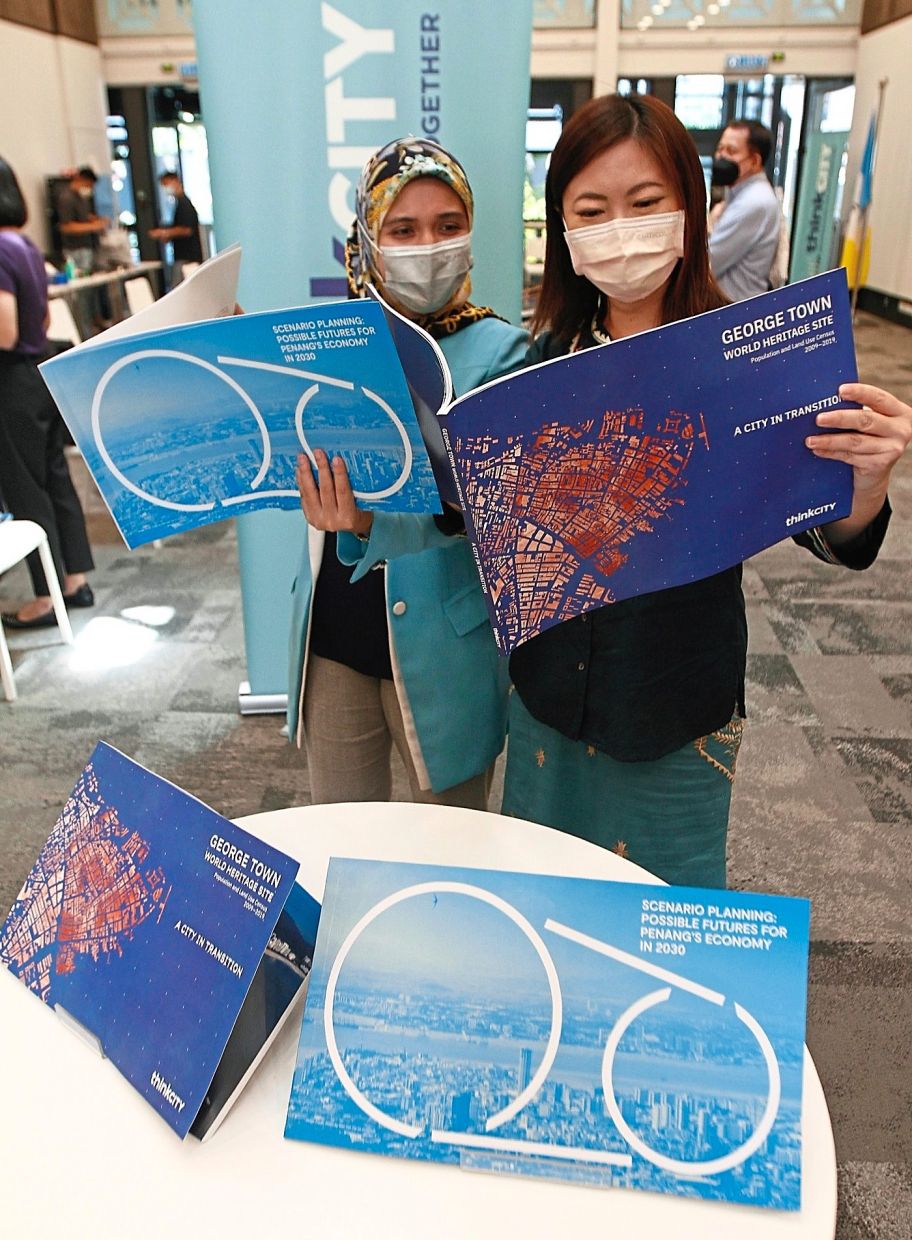 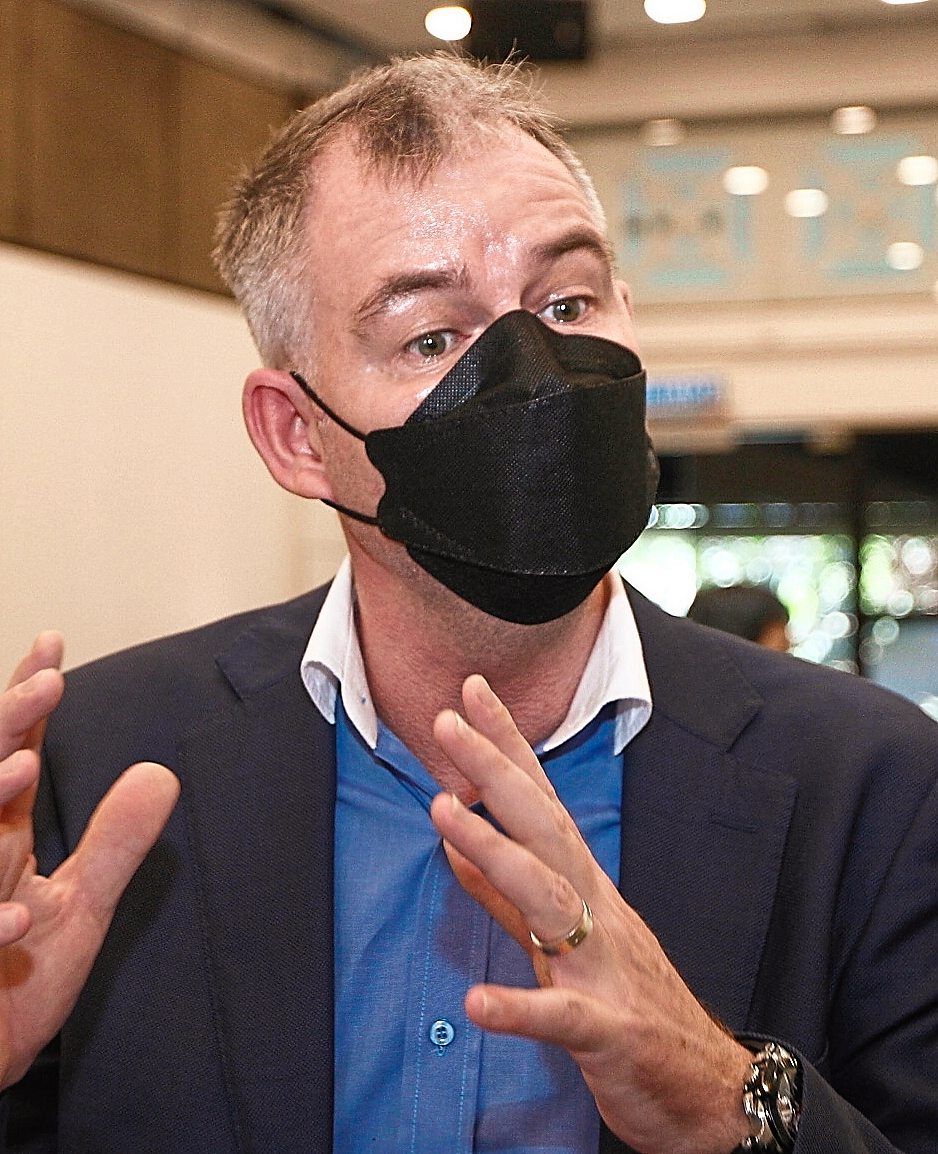 Benson: Scenario planning is a powerful tool to frame discussions surrounding the pathways that Penang can take in the future.

Yeoh: The reports represent a culmination of a decade of data collection, analysis and monitoring of change in the heritage site.