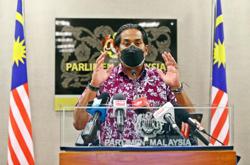 OWNERS of premises operating at Kepong Entrepreneurs Park in Kepong and Pusat Bandar Utara in Selayang, Kuala Lumpur, have been given until year end to appoint a contractor to dispose of solid waste in the commercial area.

Zulkifli said while the regulations had already been enforced on heavy industries, SWCorp was currently looking at doing the same for smaller commercial and industrial premises that produce a lot of waste.

“For Kuala Lumpur, we are starting with Kepong Entrepreneurs Park and Pusat Bandar Utara, which are home to several hundred businesses and small industries.

“Premises owners have a two-month grace period to appoint their contractors as enforcement of the rule will start next year,” he said during a town hall session with premises owners from both areas at Jinjang Utara community hall, off Jalan Besar Kepong, Kuala Lumpur.

Under the 2018 regulation, owners of commercial, industrial and institutional premises must hire a licensed waste collection contractor to dispose of their waste.

Premises owners also need to prepare a container to store the waste and keep a record of the collection from licensed collectors.

Businesses at Kepong Entrepreneurs Park have been plagued by the indiscriminate dumping of solid waste in back lanes and public parking spots.

Different approaches such as putting refuse bins and enforcement activities were not effective in solving the problem.

Zulkifli explained that before the regulation was gazetted in August 2018, industrial premises had to appoint their own waste contractor.

“However, carrying out enforcement was difficult as there was no written regulation at the time.

“With this regulation, we hope it can prevent illegal dumping in industrial areas.”

“If that happens, they need to appoint contractors to handle the waste.

‘’It depends on the type of waste and if it exceeds 120 litres, it will be considered as industrial waste,” he said.

“They say that since they pay the annual assessment tax to Kuala Lumpur City Hall (DBKL), it should include waste collection services.

“There are about 600 premises owners there and each year, they have to pay several thousand ringgit.

“We are suggesting that SWCorp provide door-to-door collection service as the amount of rubbish generated is not that much,” he said. 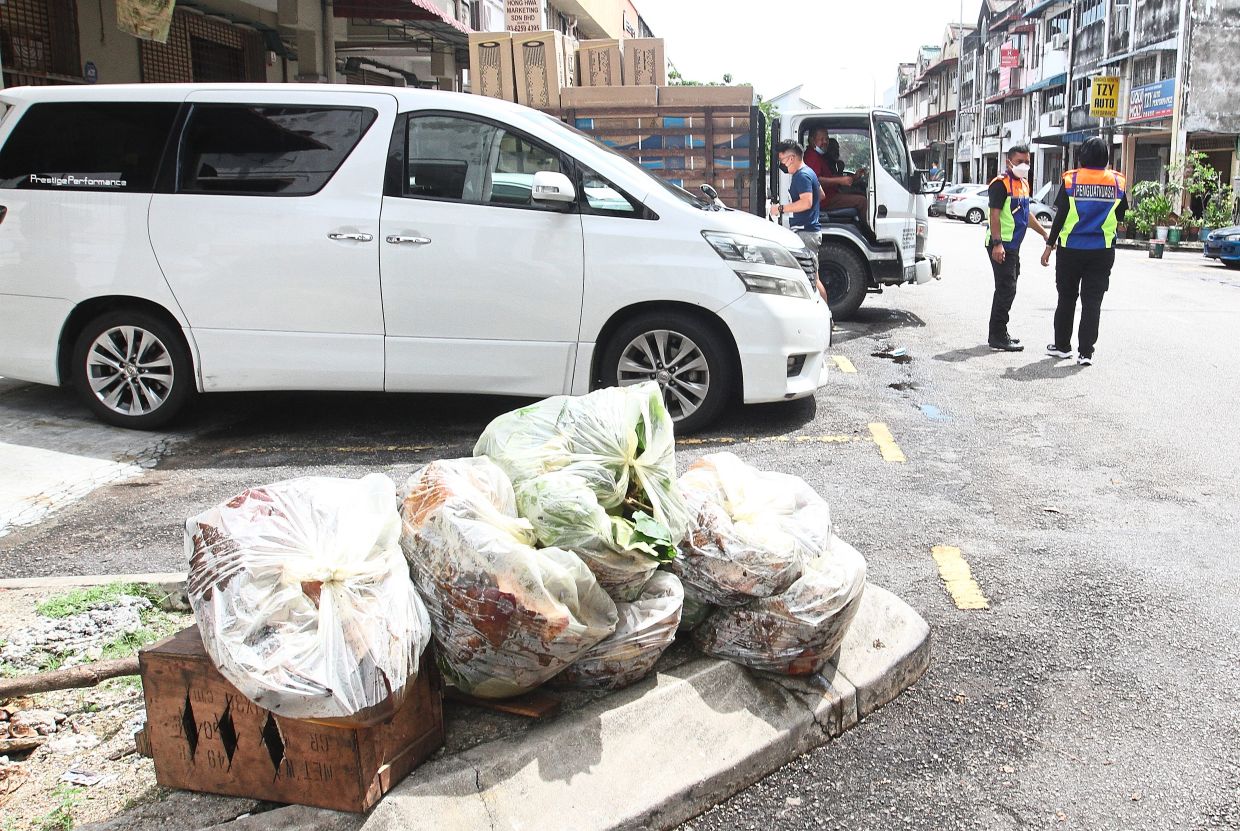 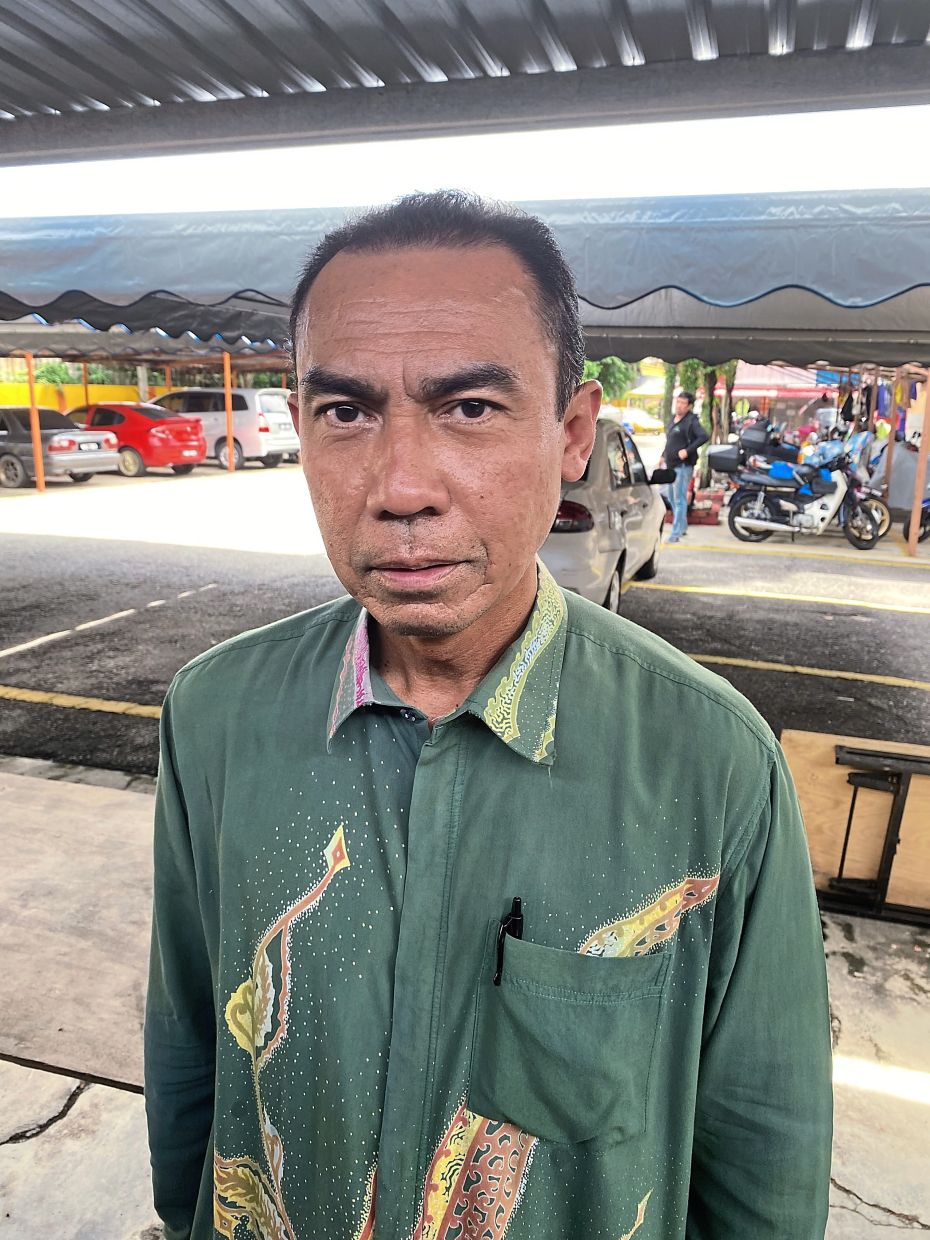 Zulkifli urges premises owners to follow the regulations that require commercial and industrial areas to arrange for solid waste collection. 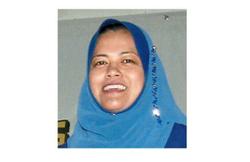