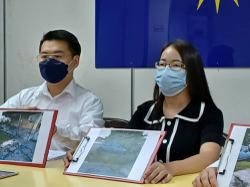 Dicing with danger: Cyclists in Ipoh are taking a risk cycling on federal roads as they have to share the space with other road users. — RONNIE CHIN/The Star

OUTDOOR cycling has made a welcome return among Perakians following the government’s decision to allow all recreational activities as the nation moves into the endemic phase of Covid-19.

Confined to residential areas or forced to rely on stationary exercise bikes during the movement control order period, cycling enthusiasts expressed their relief at being able to get back on the road.

However, some told StarMetro that they had concerns about the existing amenities on the state’s roads and want Perak government and the relevant authorities to address them.

Training supervisor Shahril Azar Amir Hamzah, 44, said the state government should look at upgrading the facilities on all roads.

“I live in Klebang and often cycle to Ulu Kinta. Some parts of the roads are completely dark with no street lights.

“As a responsible cyclist, I have my lights on and wear a reflective vest at night, but having working street lights will definitely be better,” he said, adding that he ensured all his friends wear protective gear whenever they go cycling.

“We will make it a point to avoid dimly-lit areas if our lights are not working,” he said, adding that safety was paramount.

Saarani had said that the state would consider adding more bicycle lanes pending its budget allocation.

Shahril Azar said should plans to set up more bicycle lanes come to fruition, the state government must ensure that there are dividers to stop other vehicles from encroaching.

“When my friends and I cycle, we always make sure that we do it in a single file to avoid any accidents.

“We have to be alert as we are also sharing the road with other vehicles, but having a proper bicycle lane with dividers and adequate lighting will provide a safer experience,” he said.

He said he preferred cycling in rural areas as it was safer than cycling in the city.

“Some roads in the city have potholes and we always have to be extra careful, while also being aware of the traffic condition,” said the 30-year-old civil servant.

He suggested that bicycle lanes be built along old roads from Ipoh heading to Kuala Lumpur.

“Traffic outside the city is less heavy and we get to enjoy the green scenery as we cycle.“It would be ideal to have dedicated lanes for cyclists,” he added.

“It would be great if the state government could allocate a budget for building more bicycle lanes, but they should also focus on safety for all road users.

“A few weeks ago, I saw a social media post that some drivers wanted to knock down cyclists on purpose as they believed we were causing traffic problems.

“Not all cyclists are careless. Many of us wear protective gear and use the emergency lanes when cycling. We, too, don’t want to endanger our lives.

“The road can be used by anyone as long as we follow the rules, so why do some road users hate cyclists?” she said.

“For federal roads, we have no plans to add bicycle lanes but we are considering widening and tarring these roads.

“There has not been any requests for bicycle lanes so far,” he added.

Mohd Zolkafly also advised the public to be mindful when cycling on the road and take all necessary precautions.

“While there is no age limit for cyclists, some do not adhere to the rules and often cycle dangerously,” he said. 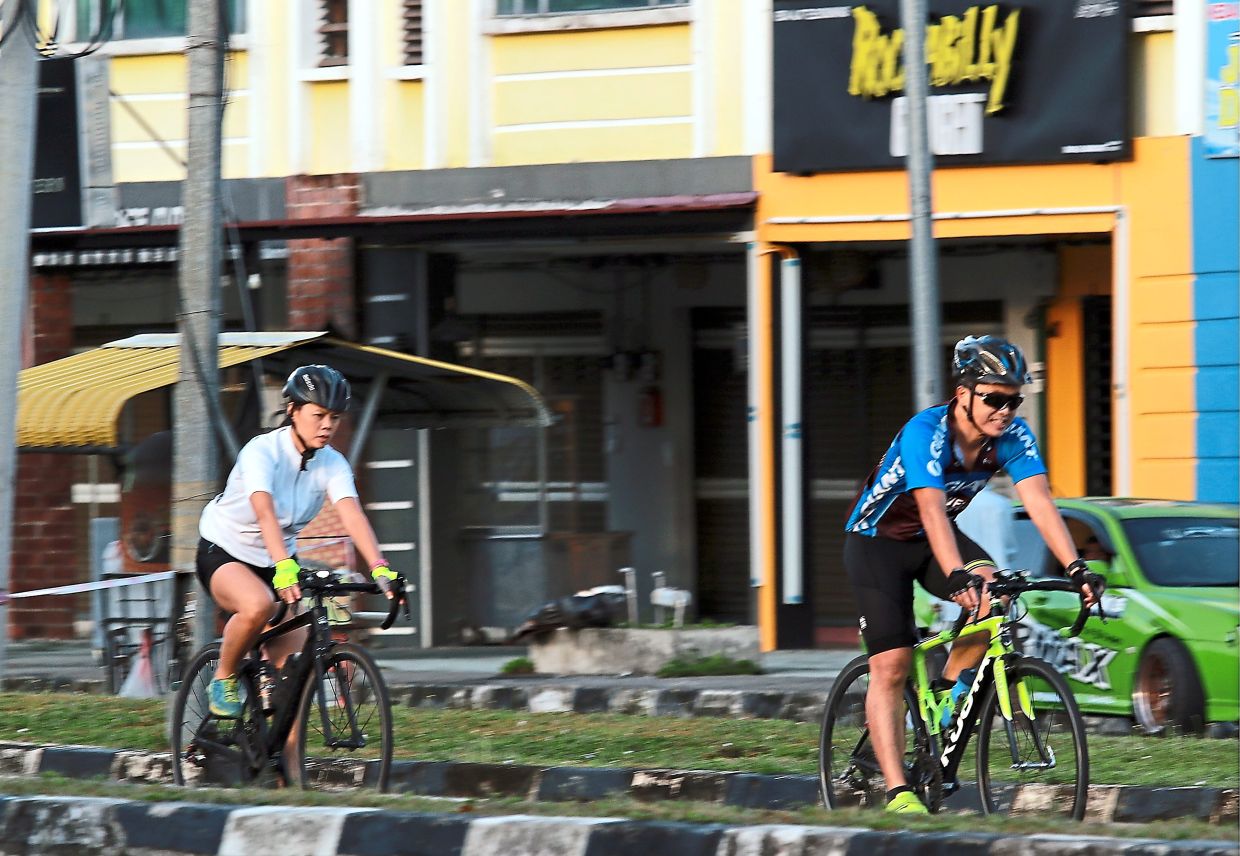 Dicing with danger: Cyclists in Ipoh are taking a risk cycling on federal roads as they have to share the space with other road users. — RONNIE CHIN/The Star

A signboard reminding drivers to share the bicycle lane provided for the safety and convenience of cyclists along Jalan Raja Musa Aziz in Ipoh.

Some cyclists want bicycle lanes set up along old roads from Ipoh to Kuala Lumpur as traffic is less heavy.

A dedicated bicycle lane along Jalan Raja Musa Aziz in Ipoh. The city has 600 metres of such lanes. — Photos: RONNIE CHIN/The Star 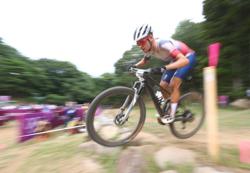 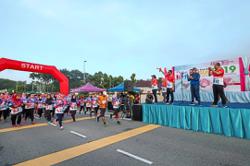