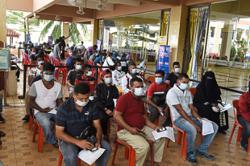 Jagdeep (in white) at the entrance to the site identified for the Urban Regeneration Project in Bayan Baru.

THE Urban Regeneration Project (URP) for the Mahsuri Flats in Bayan Baru, Penang, is expected to kick off early next year.

Penang housing committee chairman Jagdeep Singh Deo said the five blocks of the five-storey flats comprising 300 units would be the first to be rejuvenated under the URP on Penang island.

“We hope the ‘Five Point Block’ project can begin early next year.

“It will take between two to three years to be completed.

“The Mahsuri flats here were built more than 30 years ago.

“We want to make sure that everyone here gets a better unit, with built-up sizes ranging from 700sq ft to 800 sq ft.

“The built-up sizes of each original unit are only between 250 and 300sq ft,” he said after a site visit yesterday.

Jagdeep said the project would also come with better public amenities as well as safety facilities for the residents.

“We are looking at a one-to-one basis, where each unit owner would get an upgraded unit without any additional cost or maintenance.

“The priority of the new units will be given to the current residents here and if they do not want them, we might consider opening up the units to other Penangites,” he said, adding that the cost of the project had yet to be determined.

Jagdeep added that urban reformation could solve land constraint issues on the island besides improving the living standards of owners of small-sized units.

“We took into account the safety factors of old buildings and deterioration of the building structures.

“The state government is committed to redeveloping these old housing schemes, low-cost and low-medium cost flats for the sake of the future community.

“With the URP, we hope to ensure the welfare of the original unit owner is well taken care of, in addition to optimising land use.

“We are expecting more than 10,000 units through these projects,” he said.

On another matter, Jagdeep said as of Sunday, a total of 16,462 screenings were conducted under Penang’s mass Covid-19 screening programme (PSC-19) at 21 locations.

“The number of positive Covid-19 cases accounted for 2.05% of the total number of people screened,” he said. 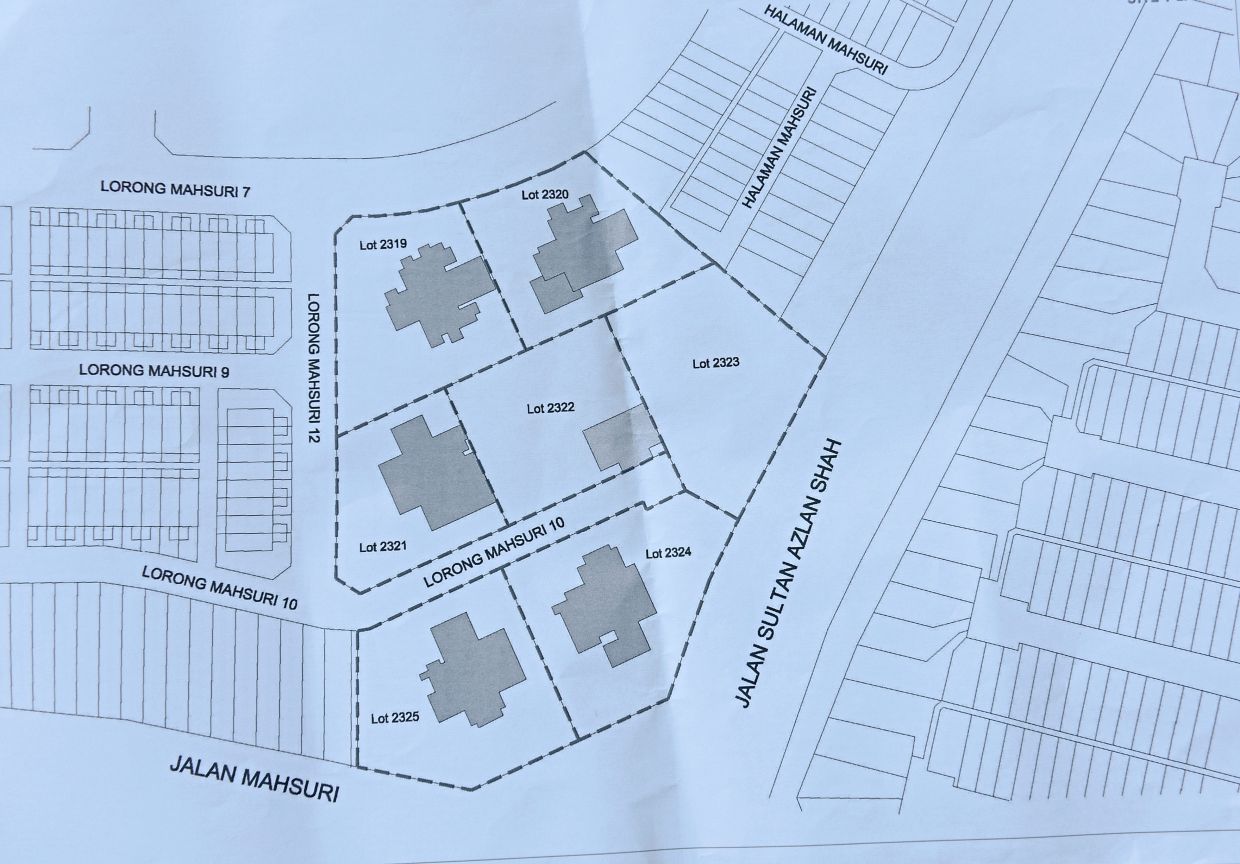 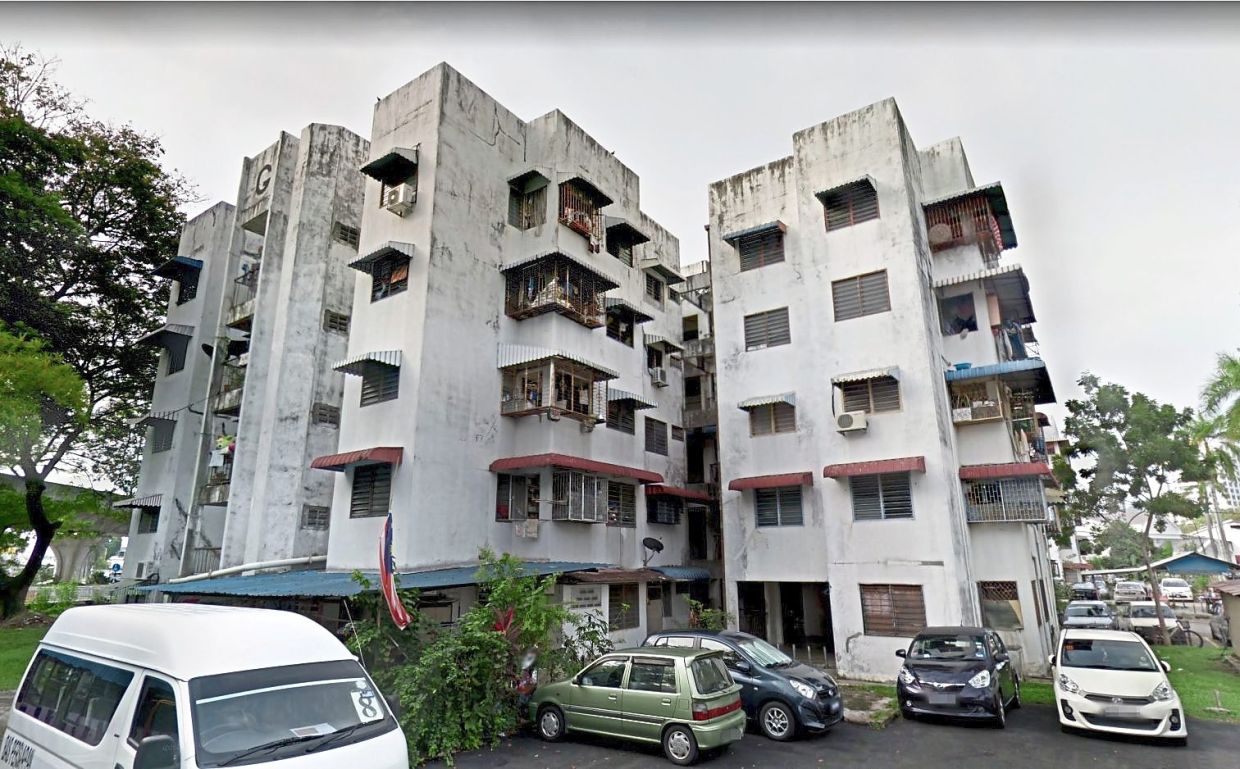 Jagdeep (in white) at the entrance to the site identified for the Urban Regeneration Project in Bayan Baru.

The Mahsuri Flats in Bayan Baru were built over 30 years ago.

The piece of land earmarked for the Mahsuri Five Point Block project in Bayan Baru, Penang. – K.T. GOH /The Star