Hiro went missing on July 1 from his home in Island Park but was found four days later in Jalan Han Chiang. — Photos from the Penang Lost and Found Furries Facebook page

WHEn pets go missing nowadays, many owners will turn to Facebook, posting pictures and appealing to friends to help locate the missing animals.

This move has proven to be fairly successful.

“The account was created with the objective to help desperate pet owners reunite with their lost animals.

“I can understand the anxiety and pain of owners when a pet goes missing. “The pets themselves will be very scared and stressed when they suddenly become lost and cannot find their homes.

“I am quite happy with the success of the Penang Lost and Found Furries Facebook account as quite a few pets have since been reunited with their owners,” she said in an interview.

Janssen said that over the past few weeks, 4PAWS had rescued about five pet dogs running aimlessly on the busy roads of housing estates.

“We could tell that they belonged to someone because most of them were well-cared for or wore collars.

“One pet still had a chain tied around its neck.

“Such dogs are not used to being outside. 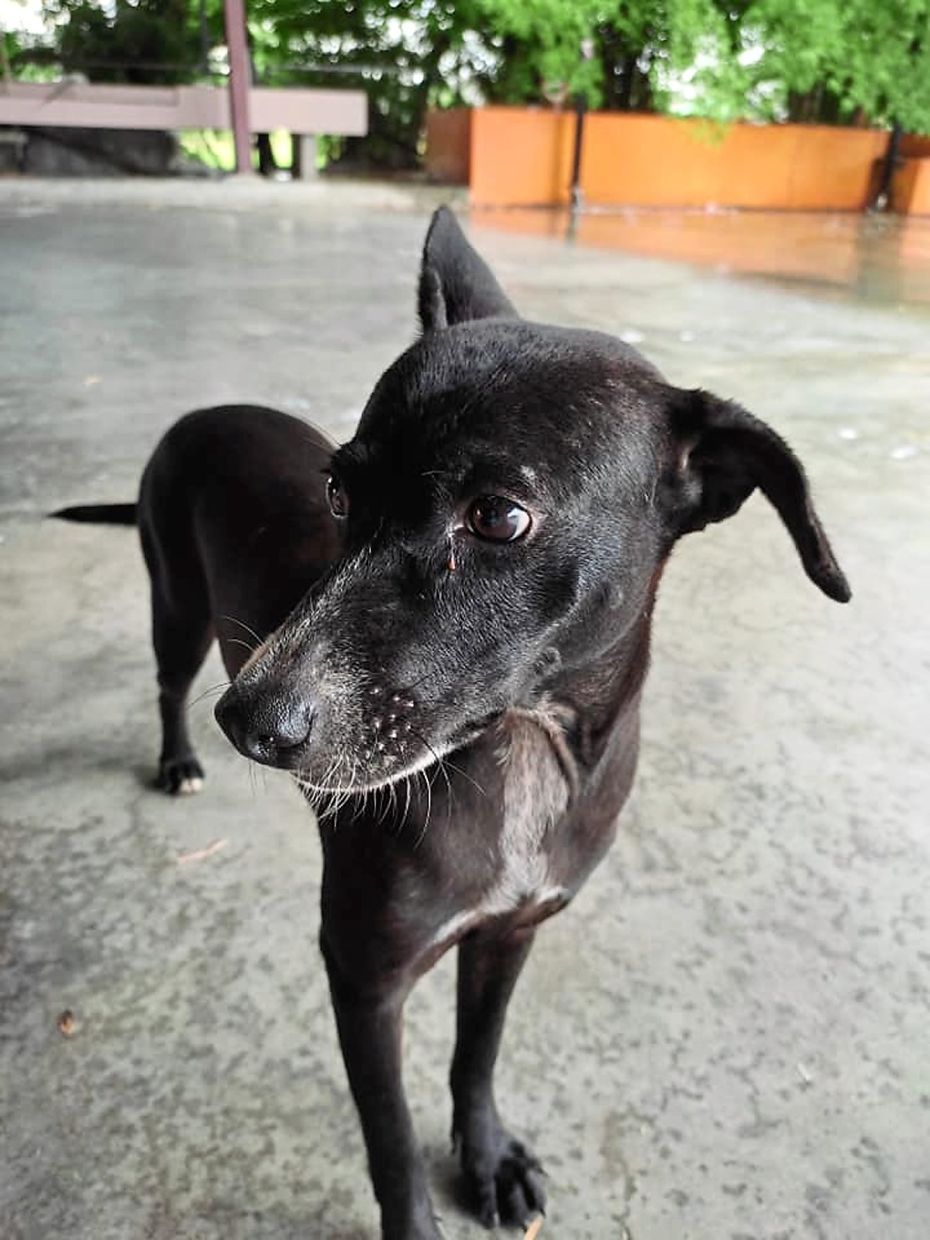 “One was injured as it was hit by a car and is now recovering in the Teluk Bahang no-kill shelter of 4PAWS,” she added.

SAMA is a neutering society and not a shelter.

It can guide the public who have found abandoned or injured animals but its main focus is neutering and adoption of animals.

SAMA has an adoption programme utilising the foster system and there have been 610 adoptions of dogs and cats over the past two years.

“We also conduct a Trap, Neuter and Return programme for cats and dogs in Penang,” said West.

For more information on SAMA, the public can go to the society’s Facebook page https://www.facebook.com/SAMASpayAdoptPenang/ 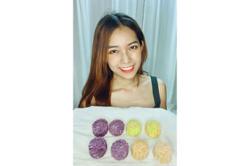