STRESS and problems in coping with the Covid-19 pandemic has led to a 52% increase in people, mostly within the Klang Valley, calling the Befrienders Kuala Lumpur hotline for help.

Majority of the callers comprise youths and teenagers.

This was based on a study by a private university, which revealed that almost 75% of people aged below 40 were experiencing moderate stress levels.

She said 258 people in Selangor took part in the “Covid-19 Psychological Stress Survey”, which was conducted between March and June last year.

Dr Ting said the situation, however, had not improved this year as people were still affected by the pandemic.

She revealed that senior citizens were better at coping during the pandemic, unlike the younger generation.

“In the Klang Valley, teenagers and young adults are stressed because they cannot socialise like before.

“We have secondary school students who are experiencing social phobias too, where they suffer from anxiety in returning to school,” she told StarMetro. 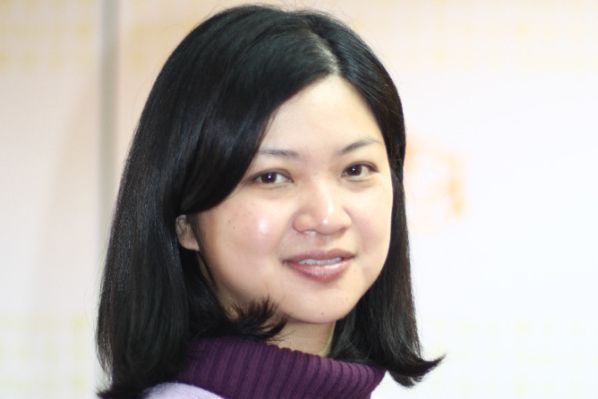 “People who have lost their jobs are experiencing financial stress.” - Dr Rachel Ting

She opined that students were not coping well with their studies due to the lack of student-teacher engagement.

“Some tell me they are unsure if they are on the right track and if their teachers even received their homework through online lessons.

“Online interaction is not the same as face-to-face, and because of this the younger ones feel stressed,” said Dr Ting, who is a licensed psychologist in the US.

She said many young adults were suffering from relationship issues.

“Loneliness has crept in among single parents and single people throughout the pandemic.

“They cannot go dating or socialise, and many of them live alone in the city while their families are in their hometowns,” she pointed out.

Meanwhile, people who have lost their jobs are facing financial stress, she said.

“As for wealthy people, their investments have shrunk and this too adds to their stress levels,” she added.

Dr Ting has created a non-profit support group on Facebook called Safe Space Covid-19 Malaysia, which has qualified volunteers who carry out activities for people in four categories, namely frontliners, Covid-19 patients, family of Covid-19 patients and people who have lost their loved ones to Covid-19.

The group has over 100 members and 100 volunteers.

“We verify the members’ identity and it is a closed group. The volunteers are those who have undergone psychological skills training,” said Dr Ting.

She said the group organised live sessions online for them to chat, aside from online festival gatherings.

“We do not conduct therapy on this page. Instead, we provide a support platform,” she elaborated.

She encourages people who are suffering from stress to seek counselling from the various free services, if they lack the financial means.

She said counselling was necessary as it provided additional support for people during the pandemic.

“Everyone needs a non-judgmental listening ear,” she noted. 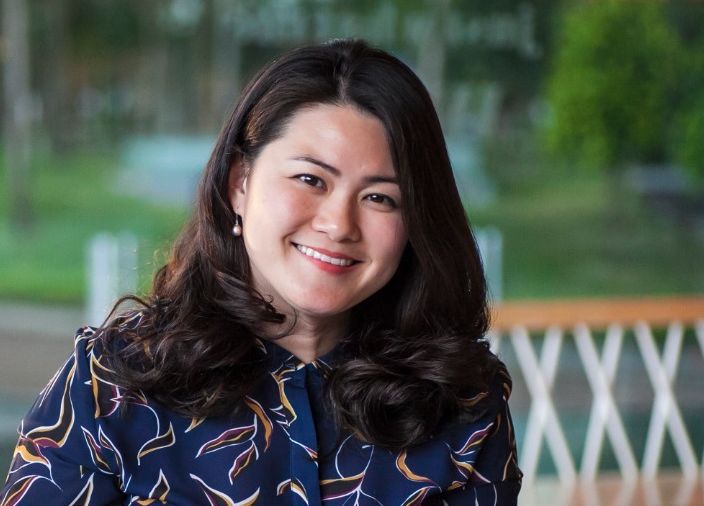 Meanwhile, MCA publicity bureau chairman Chan Quin Er revealed that there were more queries on how to proceed with divorce since the movement control order began last year, based on her experience as a lawyer.

She said the pandemic had also resulted in many elderly people stuck at home alone as they were cut off from family members due to the inter-state travel ban.

She emphasised that mental health issues were complex, and what Wanita MCA’s Legal Advisory and Women’s Aid Centre (Lawa) did was provide an outlet for those who needed help.

The association sees a worrying trend with the increase in calls for help over the past one year. He said the worst hit in Klang Valley were those who had lost their jobs, especially the middle and low-income groups.

“The number of callers comprising women have increased by four times compared to the same month last year.

“This is why it is important to go for counselling.

“People who seek counselling from us are dealing with family matters involving spousal relationships, or dealing with children and money issues.

“Most of the problems were due to miscommunication among family members,” said Sung.

On the positive side, he said people were becoming more open to the idea of counselling. 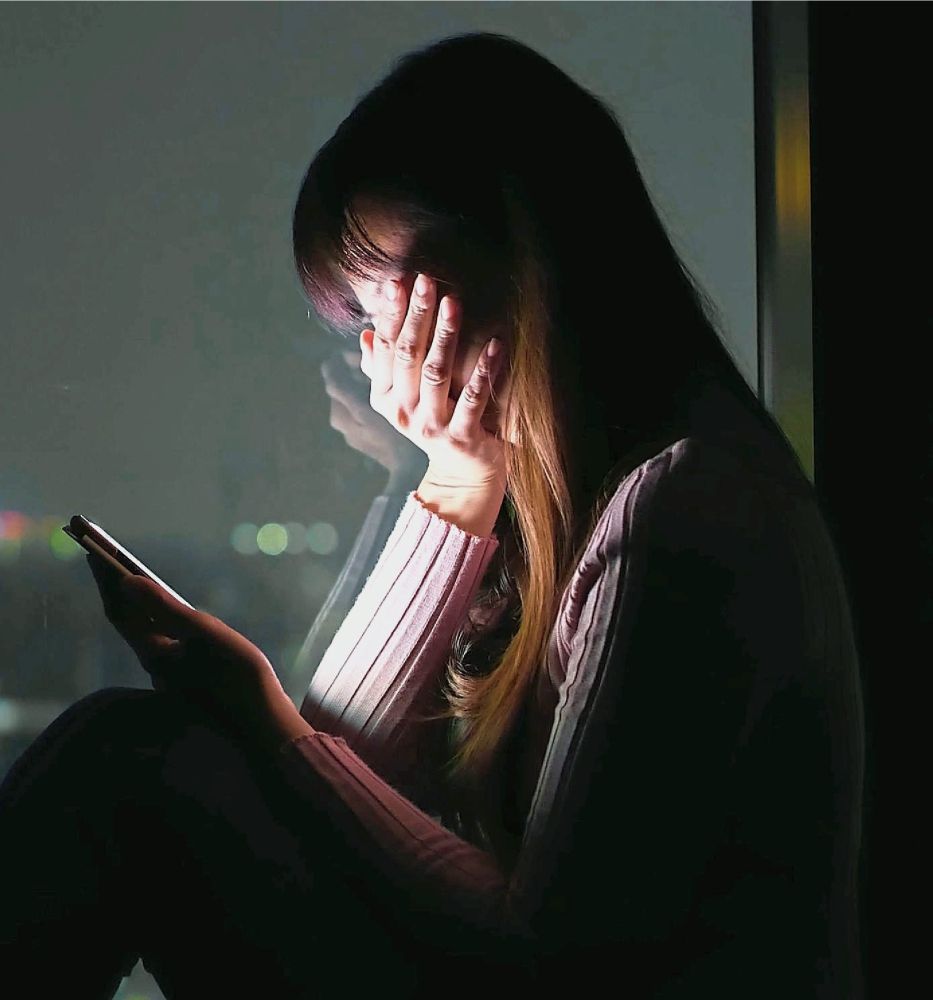 Study reveals that younger people are experiencing stress because they are not able to socialise.

Befrienders Kuala Lumpur chairman Justin Victor said a worrying trend now was of people who were falling into depression.

“We understand when people who have clinical depression call us, but now we are seeing many other people suffering from depression.

“The lockdown has affected even those with no mental health issues before, due to their inability to do simple things such as visit their loved ones,” noted Victor.

He revealed that women were also more likely to call for help over the phone compared to men who preferred not to talk about their problems, and that there were more women with failed suicide attempts compared to men.

“Some 80% of those with suicidal thoughts who call us end up feeling much better about their situation after talking it out.

“In most cases, they just need someone to talk to,” he said.

He added that it was important for people to identify the signs and start learning about stress and depression through reliable channels, such as Malaysian Mental Health Association.