One sign that a house may have been partitioned into several rooms is the large number of air conditioner compressors. — SAMUEL ONG/ The Star

MORE houses in PJS 7, Petaling Jaya, are being converted into hostels, despite residents’ complaints about these units being partitioned to fit in more tenants.

Residents have expressed frustration over the authorities’ lack of action and want such renovations and extensions demolished.

In 2014, StarMetro reported that the neighbourhood — which is within walking distance to a private higher education institution — had over 15 double-storey houses that were renovated to accommodate between eight and 12 rooms each.

The houses, measuring 22ft by 70ft, originally had four rooms and three bathrooms.

Now, residents say there are about 30 such houses that were renovated to take in more people.

They claim that one of the houses, which was renovated last year, has 30 rooms. 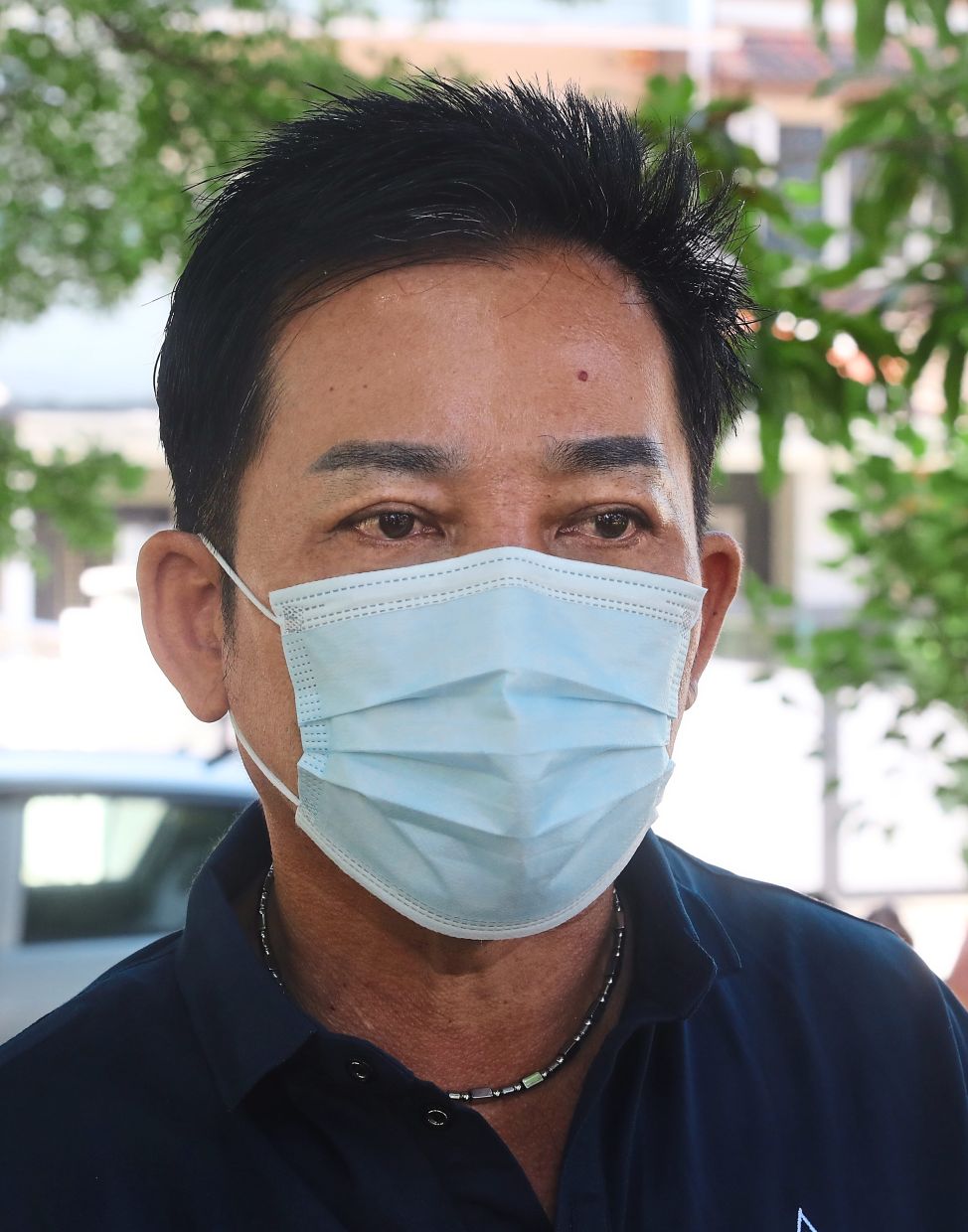 Lieng will bring the complaints to MBSJ and the Housing ministry.

He said the owners and agents of such properties were reaping profits at the expense of the safety, health and comfort of other residents.

“The population has increased but the infrastructure, facilities and utilities have not been upgraded.

“When there is a water cut, the houses here run out of water faster because too many people are storing water.

“Lately, we have been experiencing sudden power failures, which had never happened before, probably because of overloading.

“This overcrowding is also contributing to more rubbish per household and pest issues, ” he said. Zakaria says his children have to park further away when they visit him.

Harjit also complained that haphazard parking was common in his neighbourhood.

“Rubbish collectors have problems driving on these roads.

“These houses are functioning like budget hotels but at the rates for residential properties, including quit rent, assessment tax and utilities.

“We estimate that some houseowners are making up to RM20,000 per month, ” he said.

Harjit said that in 2017, the Housing ministry responded in writing to him that a meeting had been held with MBSJ following the complaints.

“The letter stated that the city planning department had been given time to propose or amend the guidelines for the conversion of residential units into student hostels, by taking into consideration the unit size and type, to allow up to 10 rooms.

“The department was also requested to distribute a flowchart to explain the application process for such conversions for those who were interested. “It looks like the local authority is trying to accommodate such activities at our expense, ” he added.

P. Vimala, 60, said she too had lodged complaints about misuse of a residential unit but not only did MBSJ officers not take action, they also revealed her identity to the owner of the property.

She discovered this after the property owner requested that she withdraw her complaint.

“The MBSJ officers told me that the renovation of that particular unit, which involved the building of eight rooms, was permitted under the law.

“But there was no follow-up visit to check if the renovations were carried out according to the approved plans.

“I am concerned that my identity was revealed when it should have remained confidential, ” she said.

Zakaria Mat Yusof, 67, said irresponsible parking by residents was affecting him the most. Vimala says she has been told that having eight rooms in a house is permitted.

He said there was no room for visitors to park, especially on weekends, when most tenants in those converted houses were home.

“The situation is bearable now because most of the rooms are not occupied due to online learning.

“But before the Covid-19 movement control order, parking was an issue.

“When my children visit me, they have to park further away, ” he said.

Hee Kok Leong, 52, said many of the rooms were now being rented out to working adults.

“We no longer know who are our neighbours, ” he said.

Puchong Gerakan vice-chairman Lieng Hwa Ching, who called for a press conference to highlight the issue, said he would forward their complaints to MBSJ and the ministry.

Under Section 78 of the Local Government Act 1978, the owner of overcrowded premises can be fined up to RM2,000 or jailed for no more than six months or both, upon conviction. 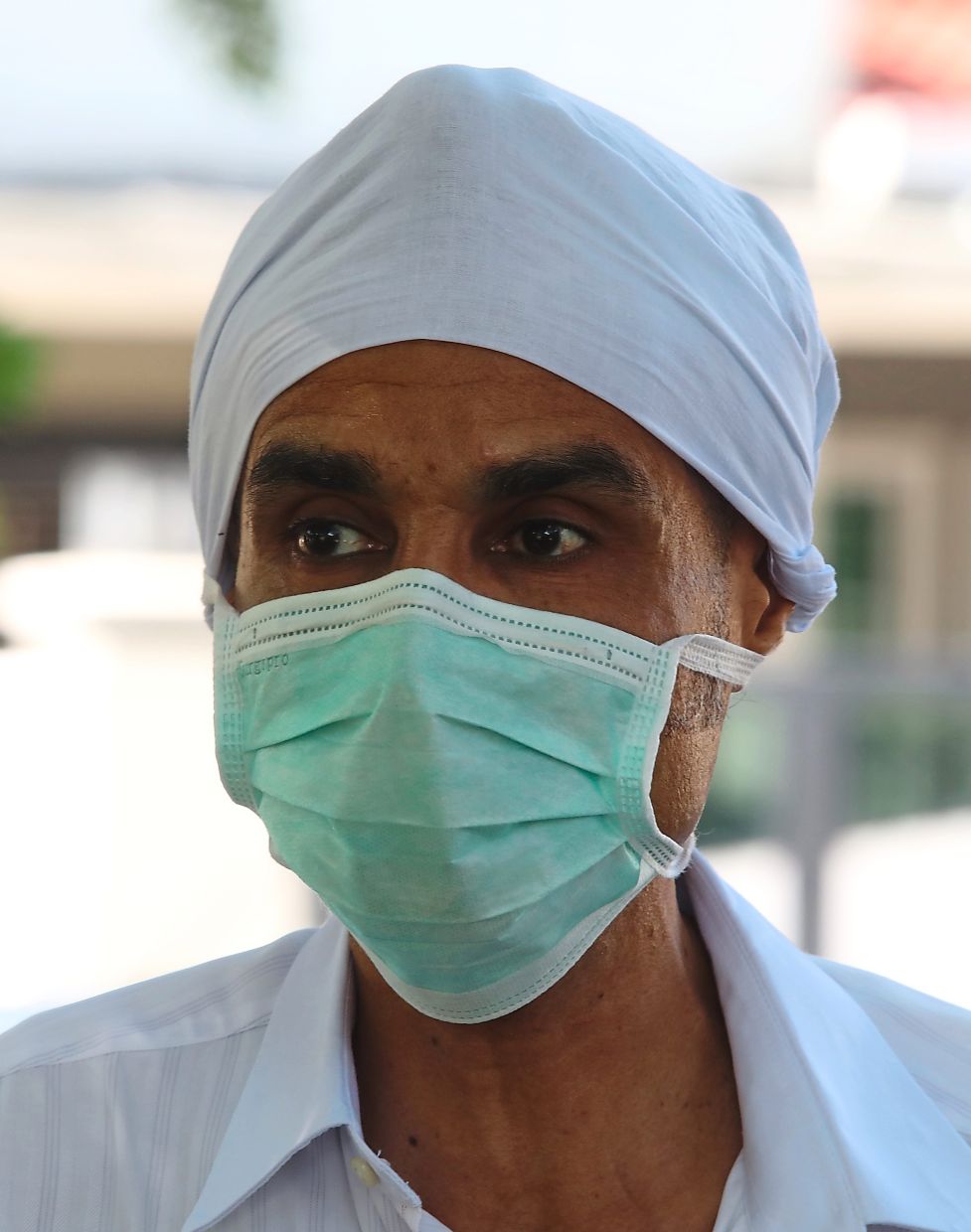 Harjit says the local authority should not allow such premises at residents’ expense.

Overcrowding for commercial purposes, such as turning residential units into hostels, is an infringement of the Town and Country Planning Act 1976 and The National Land Code 1965.

Under the Act, the owner would be liable to a fine of RM500,000, a jail term or forfeiture of land, as the real intent was to use the premises as a commercial business.

Sze Han said he was aware of the problems faced by the PJS 7 residents.

“It is wrong to convert residential property for commercial purposes without approval.

“The state is in the process of drafting new guidelines for hostels in residential areas.

“We have gathered input from all local councils in Selangor, ” he said.

Michelle said the guidelines were forwarded to the state last year.

She said the select committee on local government was also concerned about the matter and had held a hearing last year.

“If not for the suspension of the state assembly, which meant a suspension of meetings of the select committee, we would have tabled a report of our findings for adoption during the sitting, ” she said.