An artist’s impression of the proposed Mutiara Selera food court in Tanjung Bungah, Penang, that will have a rain harvesting system, natural lighting and ventilation.

Mutiara Selera food court in Tanjung Bungah, Penang, which was destroyed in a fire last year, will be rebuilt with a modern design characterised by green and environment-friendly elements.

If everything goes to plan, the food court will be open again in January next year.

“The place will feature a rain harvesting system and incorporate a lot of natural lighting and ventilation.

“It will be built on a flat platform with seating surrounding the hawker stalls in the centre.

“It will still be a single-storey food court with the addition of storage space, a surau and an office, ” he said at press conference at Komtar. 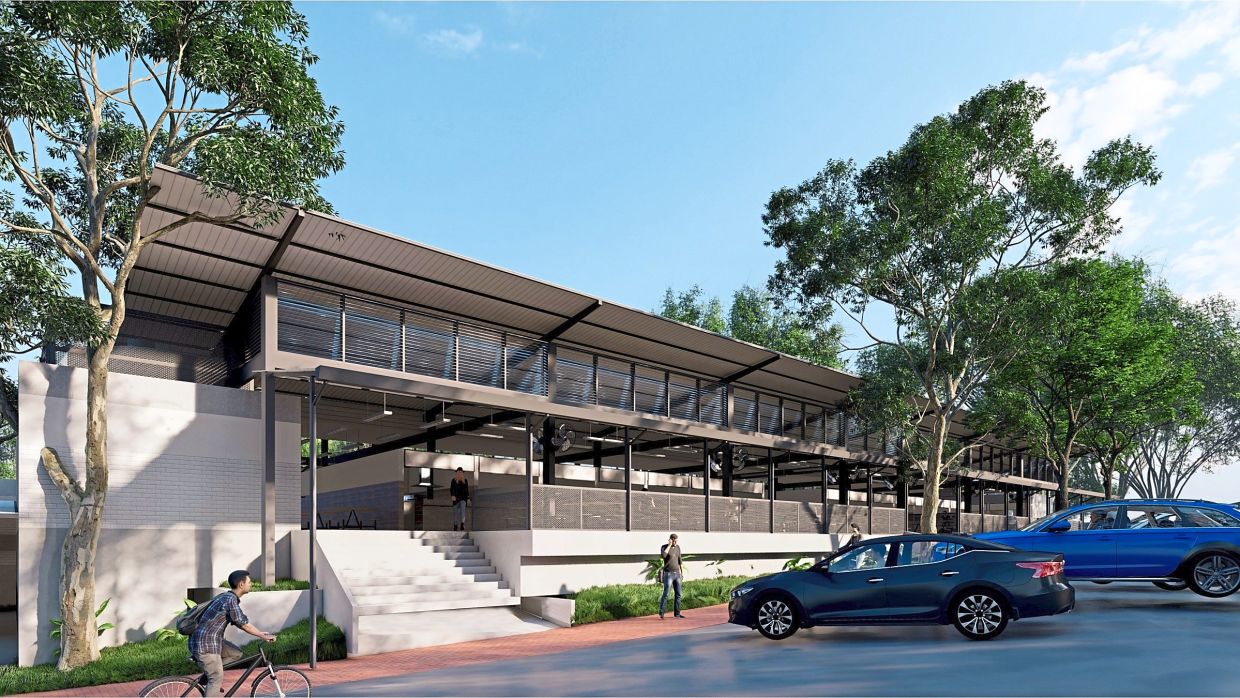 Rebuilding work on the single-storey food court is expected to start in July and be completed in six months’ time.

Zairil, who is also Tanjung Bungah assemblyman, said a contractor would be appointed via an open tender this month to carry out the project.

“The rebuilding is expected to start by July and be completed in six months’ time.

“We hope to open the food court after obtaining the certificate of completion and compliance by January next year, ” he added. 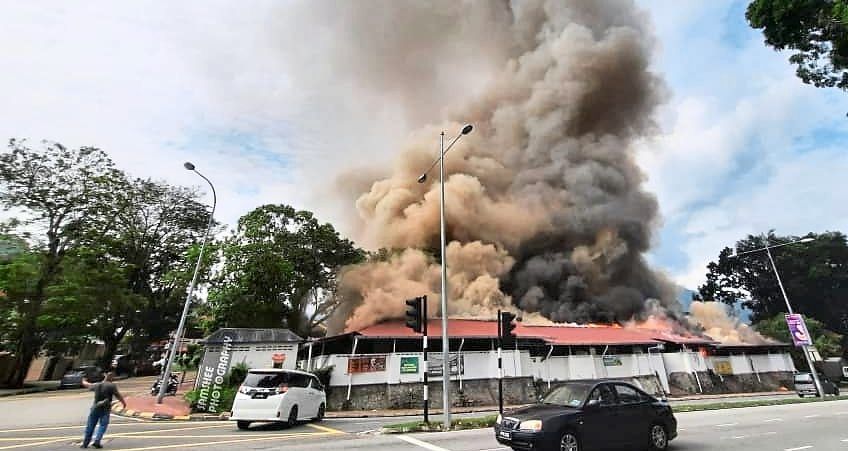 The food court had been there for about four decades and when news of the fire spread, many Penangites were quick to become nostalgic about the place.

Zairil said the only option then was to rebuild as the structure could not be salvaged, with most of the roof and stalls destroyed in the incident.

He said the state held several meetings on the food court before deciding on rebuilding it with state funds.

“Initially, we planned to give it to Penang Island City Council (MBPP) but it doesn’t have the funds to rebuild it.

“Therefore, the matter was raised in the state exco meeting in February and it was then decided that the state will fund it, ” he said.

Zairil said the Chief Minister Incorporated (CMI), a state investment arm, would be the custodian of the land.

He said the state would alienate the land to CMI eventually to manage the food court.

He added that the roadside stall operators would also be brought into the food court, thus increasing the number of stalls from 33 to 40. 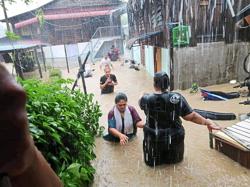