THE onus to attempt to reverse the damage brought on by climate change is on each of us, says the Johor chapter of the United Nations Global Compact (UNGC).

UNGC Network Malaysia and Brunei’s Johor director Edey Suresh said concerted effort from both the public and private sectors, as well as the community at large, was needed to fight climate change.

“In Johor, companies, for the most part, have freely emitted carbon. This attitude has to change.

“Companies that persist in treating climate change solely as a corporate social responsibility issue rather than a business problem, will risk losing investors and affect stakeholder demands.

“It does not matter if you are a small and medium enterprise, small or large company, business ambitions and actions need to be bolder if we are to stand a chance in winning in this fight, ” he stressed.

Edey said sound leadership was needed to battle this crisis because no one was immune to the impacts of climate change.

“Studies have shown that those in poverty have a higher chance of experiencing the ill-effects of climate change due to increased exposure and vulnerability.

“The impacts of the rise in temperatures could be measured by the loss of livelihood, homes as well as the loss of millions of ringgit in emergency services, cloud seeding exercises and disaster relief, not discounting the thousands of people falling ill from pollution, ” he pointed out.

With Singapore Parliament’s recent announcement to deepen and accelerate efforts to mitigate and adapt to climate change following its declaration of climate change as a global emergency, Edey said Johor companies, being close trade partners, should make changes too.

Companies that adopt sustainable practices were in a better position to cater to the potential sustainable trade opportunities with its neighbour, he added.

“Climate action must be made top priority. The need to demand for sustainable actions is upon all Johoreans to ensure a sustainable future for the next generations, ” he said.

“Our actions, no matter how small, can contribute to the big picture, especially in reducing the burden on our landfills, ” she added.

“We were surprised at the response, whereby 3,987kg of items such as used clothes, electronic products and newspapers as well as 535 litres of used cooking oil were collected in over two days.

“Some even travelled from Pasir Gudang and Kota Tinggi, which are about 40 minutes to an hour’s drive away, ” she said, adding that it showed that there was initiative and awareness among the people, just that they lacked the avenue or direction to do it.

She added that UTM also partnered with various agencies and companies to conduct awareness programmes in schools and residential areas.

Last year, her team attracted the participation of 55,000 students from 546 schools in Johor for the Iskandar Malaysia Ecolife Challenge, where families managed to save RM19,172.05 in electricity and RM29,192.39 in water bills in October and November.

“Based on our previous calculations, if the students keep up their efforts, we can actually reduce up to 8,492 tonnes of CO2 emission in a year, ” she said.

Nina Diana also commended MBIP for its strong efforts and urgency in tackling global warming and raising awareness among those in its jurisdiction, as seen from its eagerness to collaborate in various green programmes.

She welcomed other local councils to collaborate with UTM in future, in taking action against climate change. 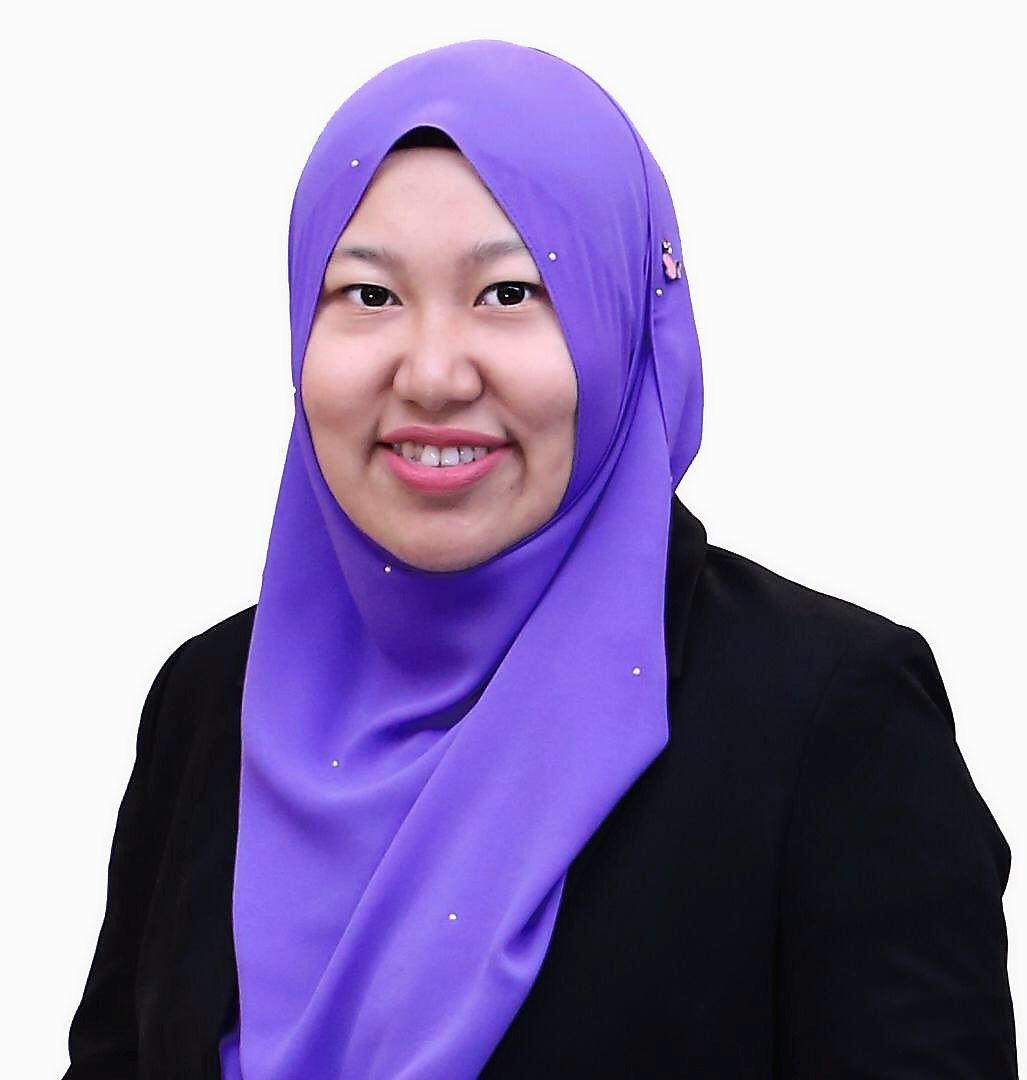 Edey says concerted effort from both the public and private sectors, as well as the community at large is needed to fight climate change.

Nina Diana says her team has run green programmes over the past few years to raise more climate impact awareness among the community.