All the lifts at Sri Murni Apartment Phase 1 in Kuala Lumpur are fitted with hand sanitisers and disinfected twice a day.

FOR residents of Taman Sri Murni, Kuala Lumpur, the ordeal of being under the enhanced movement control order last year showed that it was time for them to improve their living environment.

On April 20 last year, some 16,000 residents in Pusat Bandar Utara and areas surrounding the Kuala Lumpur Wholesale Market were placed under a two-week enhanced MCO. More than 100 bicycles were left abandoned at the flats by foreigners who moved out.

Caught unawares by the barbed wires placed around the area, the residents of Sri Murni Apartment Phase 1 nevertheless quickly rallied together.

Resident Lisa Yong Sow Ping, 53, said many of the occupants lent a helping hand to those who needed it.

“Initially, there was a sense of panic among the residents due to lack of food and other necessities.

“But some residents helped by sharing the extra food they had or even cooked for their neighbours, ” she said when describing the first few days of the lockdown. 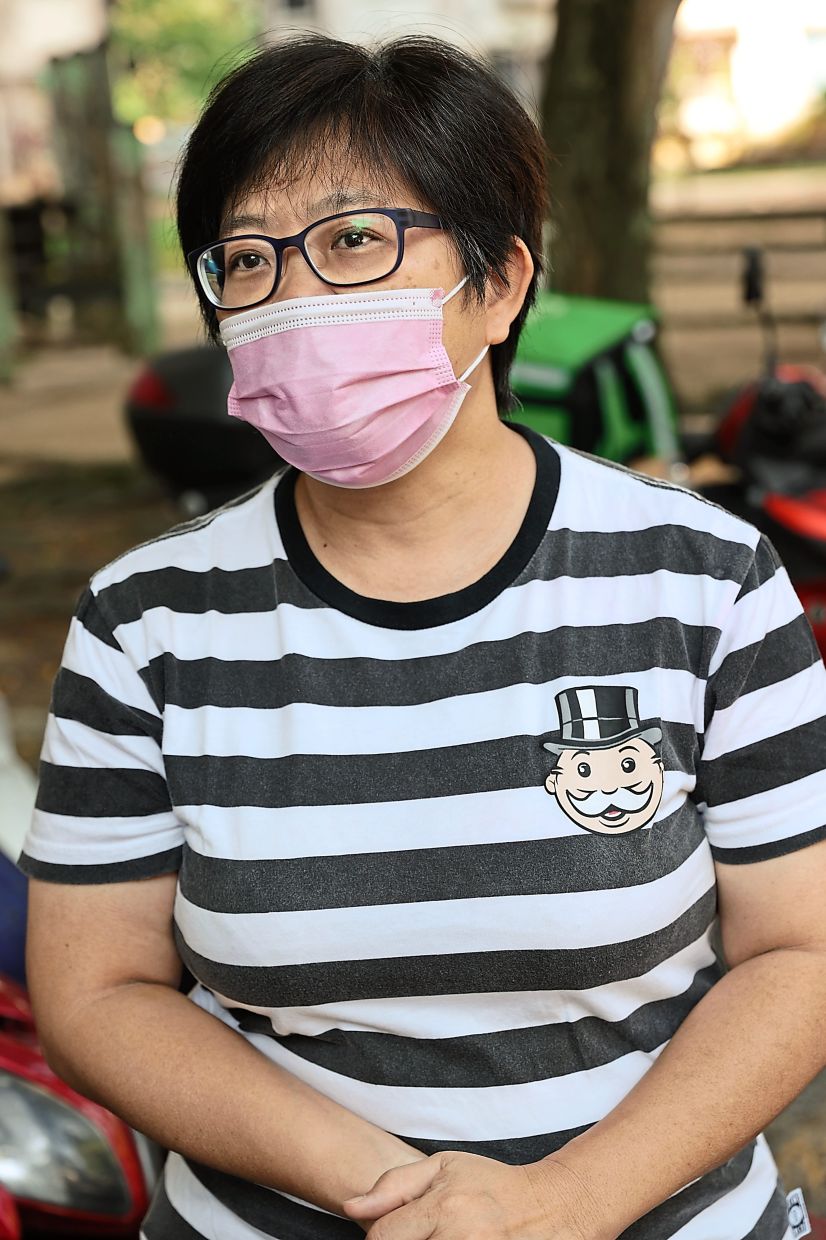 Yong is grateful for the aid provided by NGOs last year.

Yong, who has been a resident there for 20 years, was grateful for the food aid by non-governmental organisations and other concerned groups.

“There were also resident volunteers who helped to manage the situation when food was being distributed each day and during Covid-19 tests, ” she said.

Since then, residents at the apartment complex have been proactive in putting in place precautions to ensure another lockdown is not imposed.

He said plenty of rubbish was removed from the corridors, while the staircases were also cleaned and washed.

“We have a rather significant migrant population who have a habit of chewing paan (betel leaf) and spitting on the ground.

“There used to be reddish brown stains all around but we have managed to clean them up, ” he said.

Isaiah added that since the enhanced MCO, many foreign workers had moved out.

“When traders at the wholesale market were kept from hiring illegal foreign workers, many of them moved away from this area to seek other jobs.

“Previously, about 41% of the residents were foreigners. Now the number has reduced to around 27%. “As such, overcrowded apartment units have reduced. Hopefully this means decreased chances of getting infected, ” he said, adding that there were currently about 3,000 residents living there. 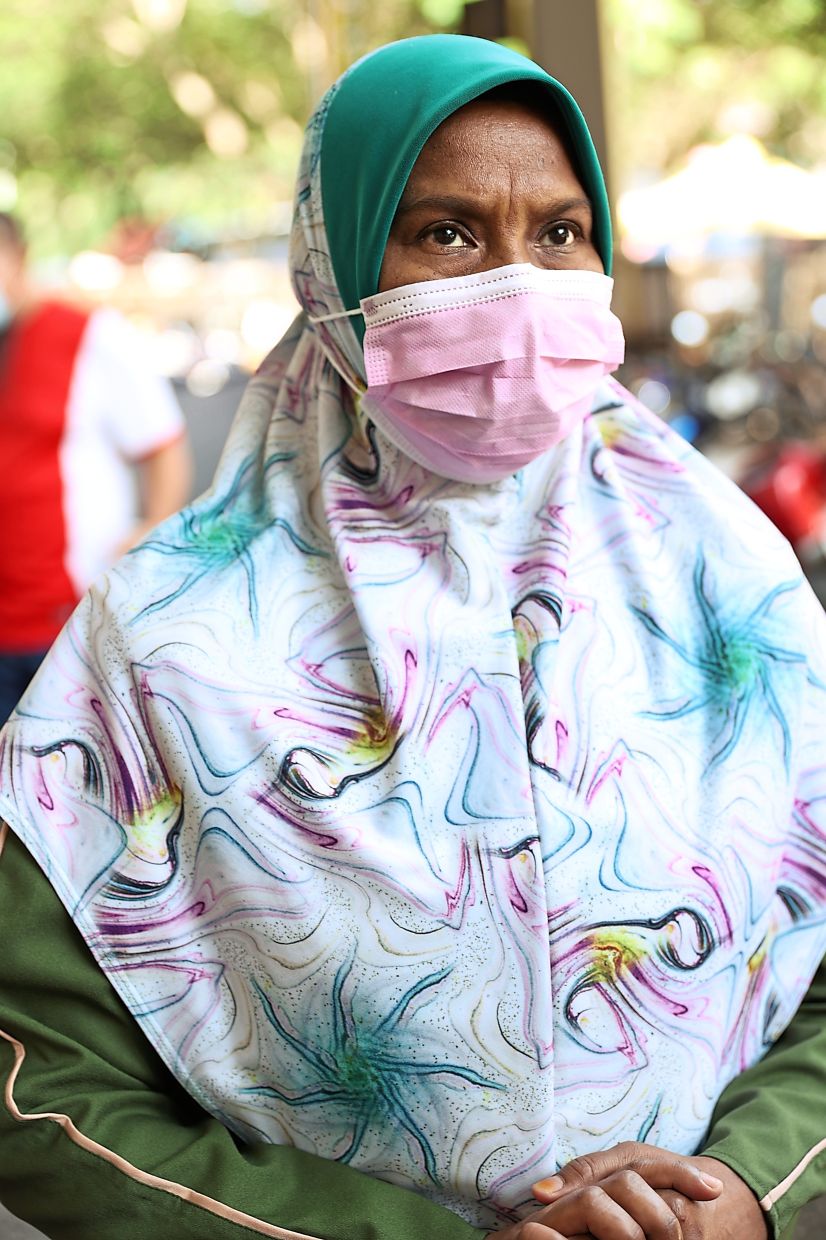 Rahimah says the flats were very dirty before the enhanced MCO was imposed last year.

Isaiah said they even had to dispose of about 100 old rusty bicycles as scrap. The two-wheelers were left behind by the foreigners when they moved away.

“We have now issued stickers to those who park their motorcycles and bicycles so that we know who they belong to.

They also made sure to sanitise common areas and disinfect frequent touchpoints such as lift buttons twice a day, he added.

“About 15 residents contracted Covid-19 between November last year and February. So we advise residents to not mingle, ” he said.

Having lived there for three years, Rahimah Talib, 46, said the place that used to be very messy and dirty was in a much better condition now.

“Hopefully residents will continue to maintain the cleanliness of this place and not become too complacent.”

For better or for worse