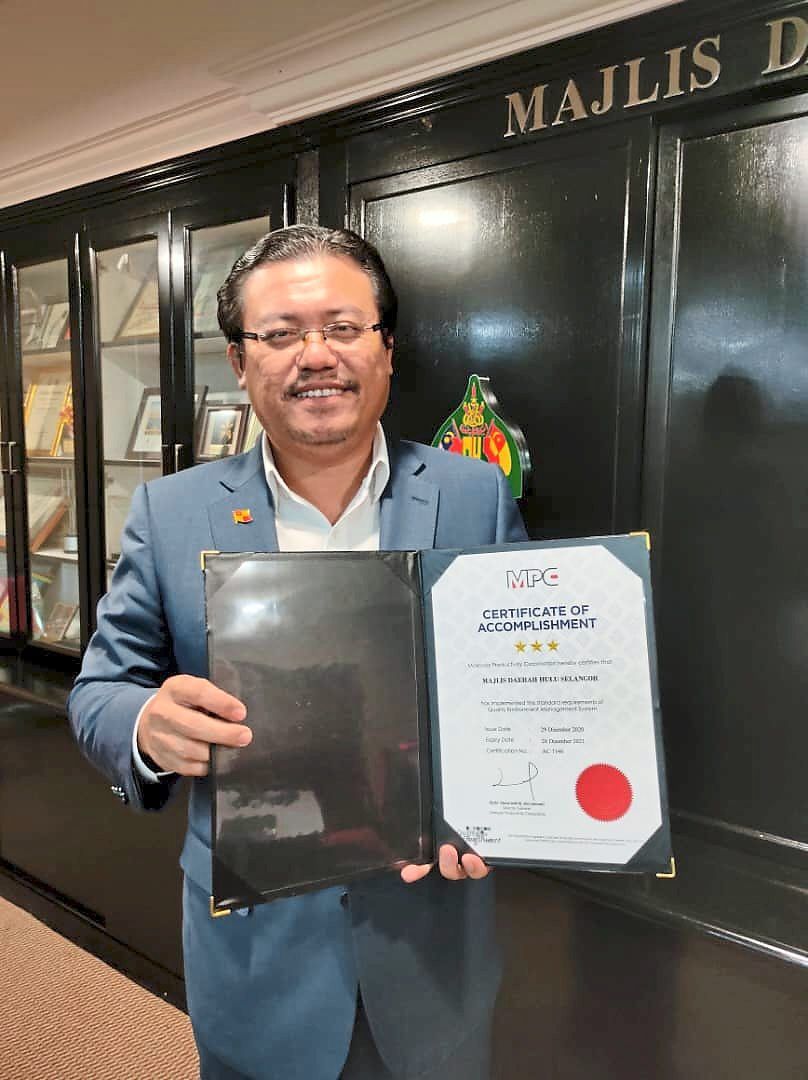 The rating is effective for one year.

MDHS, in a statement, said the Covid-19 pandemic had not deterred the council from being committed to the 5S practice.

Creating a conducive, safe, cheerful and tidy work environment helped create a quality work culture based on consensus for strengthening the organisation.

5S is a system for organising spaces so work can be performed efficiently, effectively and safely.

This system focuses on putting every-thing where it belongs and keeping the workplace clean, which makes it easier for people to do their jobs without wasting time or risking injury.

The 5S term comes from five Japanese words seiri, seiton, seiso, seiketsu and shitsuke, which are translated as sort, set in order, shine, standardise and sustain.

“The implementation of 5S practices at MDHS will not only improve service quality, cost savings and simplify work processes, but also add value to MDHS’s overall image.”

Mohd Azhar also expressed his gratitude and congratulated all MDHS staff for their cooperation that led the council to getting the recognition. 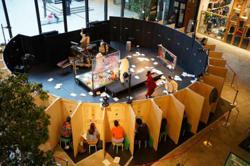