Many have had to be shelved as in-person meet-ups are discouraged in order to maintain physical distancing.

International concerts, particularly in Asian countries, will probably not be happening in the foreseeable future considering the fact that the borders of many countries are still closed.

To find out how the industry is doing, StarMetro speaks with three event management companies on strategies they have implemented during the movement control order and future plans to stay afloat.

When the movement control order was enforced in March, many event companies were in a state of denial, said FGNC Events Group chief executive officer Baskaran Balakrishnan.

“Everyone had the same thought, that the Covid-19 outbreak would last only a few months.

“The first thing we had to do was to accept that the pandemic was here to stay for an indefinite period. “We decided to prepare for the pandemic to last a long time.”

Baskaran said the company ensured that its staff was updated while assuring them that they would not lose their jobs.

“For the events industry, employees are an asset.

“We gave them a clear direction of the path the company was going to take.

“We also received their commitment to work harder than before to create new products to meet the current situation, ” he added. 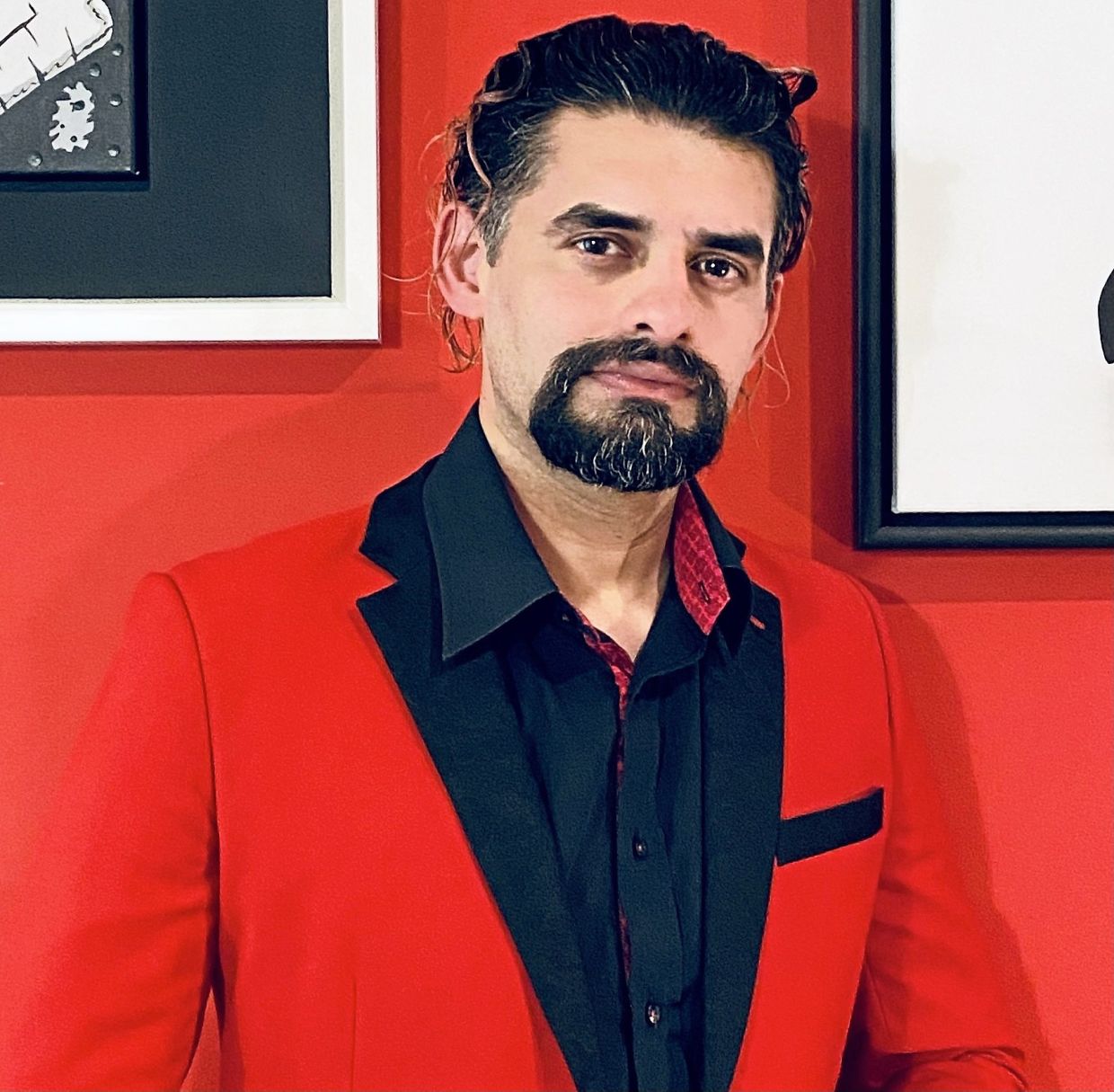 Jonathan: Clients are surprised to discover the amount of work that goes into producing a virtual event.

The 25-year-old company specialises in managing corporate events and is one of the pioneers in organising treasure hunts and team-building events in Malaysia.

As such, it was quick to transition to virtual events.

Fortunately for the company, it had prior experience doing virtual and online programmes for clients.

“One of the main products was the Virtual Team Hunt, a hybrid event that combines team-building with treasure hunt, done virtually.

“Besides these, we have things moving on virtual family days, virtual annual dinners and online team-bonding activities, ” he revealed.

Baskaran noted that prior to Covid-19, remote team-building was not popular in Malaysia. Andrew: 2020 was set to be a bumper year for live events with over 20 scheduled when Covid-19 hit.

“We brought the concept here but not many people accepted it.

“They did not like staring at the computer for long periods of time, with no interactive elements.

“There was nothing exciting about it, ” he acknowledged. Baskaran: Treasure hunting elements are incorporated into virtual team-building events to stand out.

Being a treasure hunt pioneer who created Malaysian Hunt Club in the 1990s, he and his team used their experience coupled with team-building elements and created an interactive virtual programme launched for free in April.

“They could virtually walk around the streets and find the clues and submit their answers via Google forms.

“Creativity is our strength and incorporating team-building elements into treasure hunts made our product unique, ” he said.

The company is helmed by its chief executive officer Jonathan Seevaratnam, who is well-known for his emceeing gigs.

“The pandemic wrecked our rice bowl as all events lined up for this year were wiped out.

“But we persevered and to date, we have successfully produced virtual events across Kuala Lumpur, Bangkok (Thailand), Singapore and Manila (the Philippines) over the past months, ” he told StarMetro.

Jonathan said many potential clients underestimated the magnitude of organising a virtual event and expected the company to organise a huge virtual event for as little as RM5,000.

“They assume it is like a social media live-stream event.

“When they walk into our studio, they are amazed to see the set-up and the amount of work that goes into it. Many events have moved online but staging them are still a logistical feat.

“We focus on immersive, experiential events. Thankfully, the big corporations understand that, ” he explained.

Although online webinars are a dime a dozen, Jiggee has everything from the LED screens and recording cameras to computers and webcams to suit the budget of every client.

“We have done virtual lucky draws and virtual international conferences.

“Each live-stream event must go off without a hitch as sometimes presenters from different countries will be joining.

“When many people join in from across the world, it can get very technical, ” he said.

He added that the company’s strength was its state-of-the-art recording studio.

Jonathan said it was now working on other ideas necessitated by the new normal.

“It is definitely a learning curve daily. Being a talent myself, when I book talents in my capacity as a show producer, I make sure that my talents are well taken care of.”

He said it was important for talents to feel the love and respect, as it bolstered their spirits and would result in an amazing performance.

Silence on the stage

For Andrew Warren, the silence that has befallen this sector of the entertainment industry is painful.

The production manager of Andrew Warren Productions had to shift concert dates and move event equipment worth hundreds of thousands of ringgit to smaller rental spaces when the MCO was implemented in March.

“Everyone was looking forward to 2020. We had various acts lined up, easily about 20 to 24 concerts this year.

“It was looking to be a lot better (than previous years), then everything tanked, ” he said.

The indication that things were about to turn bad was felt when tours from China cancelled one by one, later affecting the rest of Asia.

Andrew had been involved in several K-pop concerts scheduled from March to June. Andrew managed to store his equipment in cheaper venues when the MCO happened.

He managed to read the signs in February and mitigated the effects by moving his equipment to smaller and cheaper warehouses.

He is the son of Tony Warren, better known as the Tom Jones of Malaysia.

“I started doing the pub scene at 17 with my father. I played the keyboard and guitar in his band.

“After that, it was 20-odd years of putting concerts together where my main job was to see to the needs of the artistes and international riders.

“That involved everything from staging to structure, backstage facilities, sound and lighting, ” said Andrew.

Prior to that, he was the stage manager for the Malaysian Philharmonic Orchestra.

As for the future, he does not see a revival happening anytime soon.

“I don’t think there will be any international acts coming to Malaysia for another six months to a year.

“If the borders of countries like the United States and Britain remain closed, artistes from those countries will not come here, ” he added.