Natalie was the top pick in the Musical Theatre category for six to nine-year olds.

The Voices In Bloom Solo Singing Competition is a bi-annual event that serves as a platform for discovering and nurturing young performers, as well as promoting bel canto (operatic) singing in Malaysia.

Due to Covid-19 restrictions, the event was moved to a virtual platform this year in the hopes of encouraging young people to continue making music despite the current pandemic and also to allow for international participation.

The competition, which was for children aged six to 13, was divided into two categories, namely Chinese Folk/Art Songs, and Disney/Movie Theme Songs/Musical Theatre. Jin Yuan came out tops in the Chinese Folk & Art Song category for six to nine-year-olds.

A total of 132 participants competed in the Chinese Folk/Art Songs category, and the Disney/Movie Theme Songs/Musical Theatre category attracted 162 participants.

The top five participants from each category were selected as winners.

In the Chinese Folk/Art Songs category for six to nine-year-olds, Liaw Jin Yuan from Malaysia emerged as winner with an Art Song named Birthday.

It was a clean sweep by Malaysians in that category, with Lee Kai Ying taking second spot, Liu Jie Ying in third, Lee Wen Ying in fourth place and Lee Jia Yi completing the rostrum.

For the Chinese Folk/Art Songs category for 10 to 13-year-olds, Malaysia once more swept all five awards, with a song Ullana on the Grassland by Chua Jing Shuen winning the top prize and Tan Yi Qian coming in second. 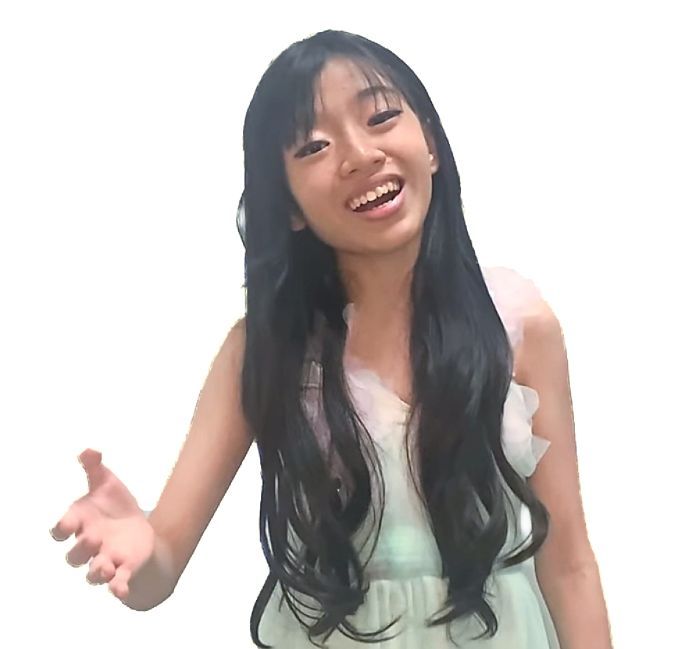 Jing Shuen impressed the judges in the Chinese Folk & Art Song category for 10 to 13-year-olds.

In the Disney/Movie Theme Songs/Musical Theatre category for 10 to 13-year-olds, the category winner was Dinara Ellepola from Sri Lanka who sang a song Popular from the musical Wicked.