Available in 200ml and 250ml packs only, the variant will be on sale at major hypermarkets, supermarkets, convenience stores, petrol marts as well as provision stores.

The banana milk does not contain any preservatives and is rich with nutrients such as protein, calcium, vitamin D, B2 and B6.

“At Goodday Milk, we are always looking to innovate our products to suit consumers’ taste buds and demands.

“In the past, we have gained consumer love by introducing one-of-a-kind variants such as honey, green tea and kurma.

The company will also be rewarding its loyal consumers with exciting offers and milky goodness throughout its milk festival.

This promotion is valid across all participating supermarkets and hypermarkets in peninsular Malaysia.

Kedai Mesra Petronas will also be holding a SMS contest where 20 lucky winners stand a chance to walk away with RM250 worth of free fuel.

Goodday Milk Fest 2020 is also extending its offers to Happy

Mart in Penang and Orange Convenience in Sabah until tomorrow and consumers can purchase any two packs of Gooday UHT Milk 200ml variants at RM3.50, including the newly launched Goodday UHT Banana Milk. 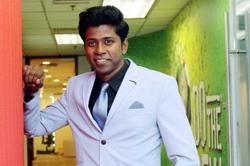 Goodday Milk on a mission to create awareness 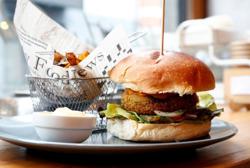