RESIDENTS of Taman Bagan Lalang in Butterworth, Penang, will be spending the next two weeks completing a survey on their waste disposal habits.

Funded by the United Nations, the survey project saw forms being handed out to 350 households in the neighbourhood to study various factors, including frequency of disposal plus volume and types of waste generated.

“On MBSP’s side, we will conduct the survey in Taman Bagan Lalang and Kampung Permatang Nibong.

“The survey takes into account the lifestyles of residents and their practices on waste management, focusing on plastic waste.

“Data from each household will be tabulated based on their practices, ” he said.

Rozali said the council was expecting about 10% of the households to respond to the survey which began on Sunday.

Among those present during the launch of the survey at the Taman Bagan Lalang Resource Centre were state environment and welfare committee chairman Phee Boon Poh and Penang Green Council general manager Josephine Tan Mei Ling.

Phee said the neighbourhood was selected based on its achievements in managing waste and it is now the leading example for residents from other neighbourhoods who come to the resource centre to dispose of their waste for recycling.

“This proves that collaboration between residents and the government can improve the community.

“This is the time for empowering all residents to voice their opinions and involve themselves in such programmes, ” he said. 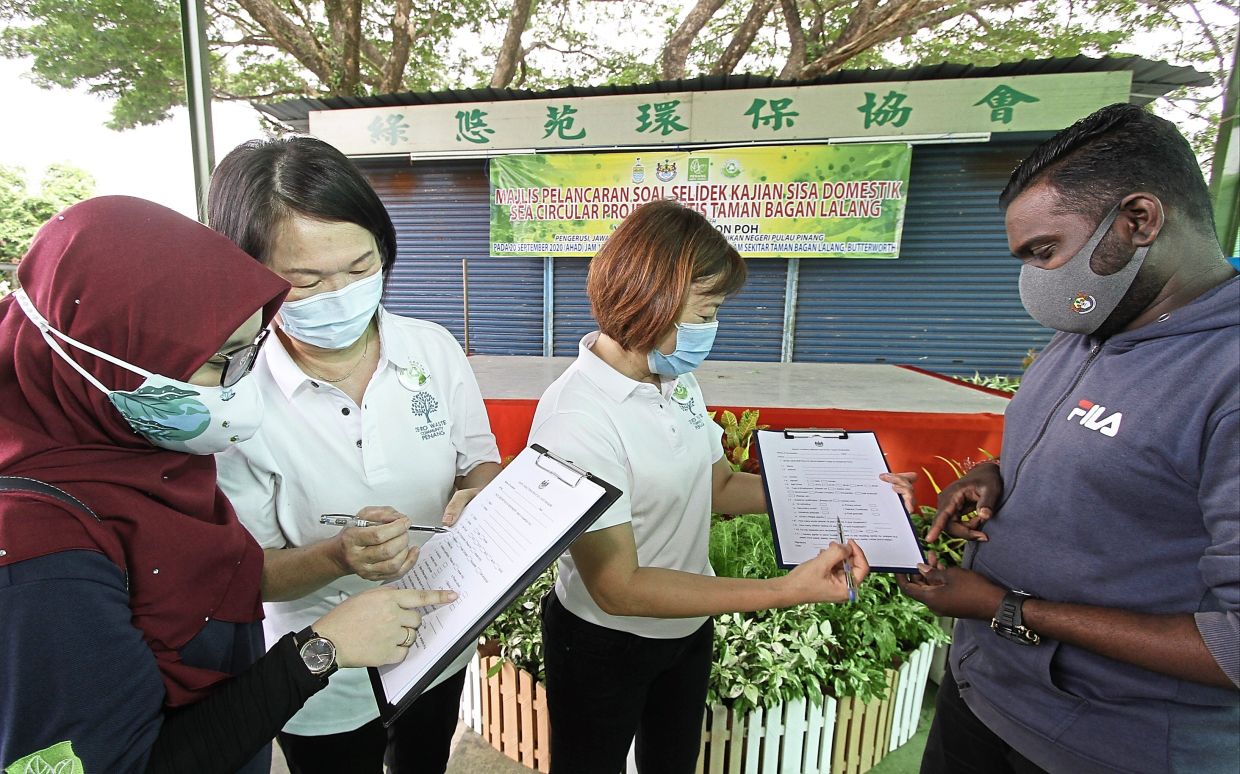 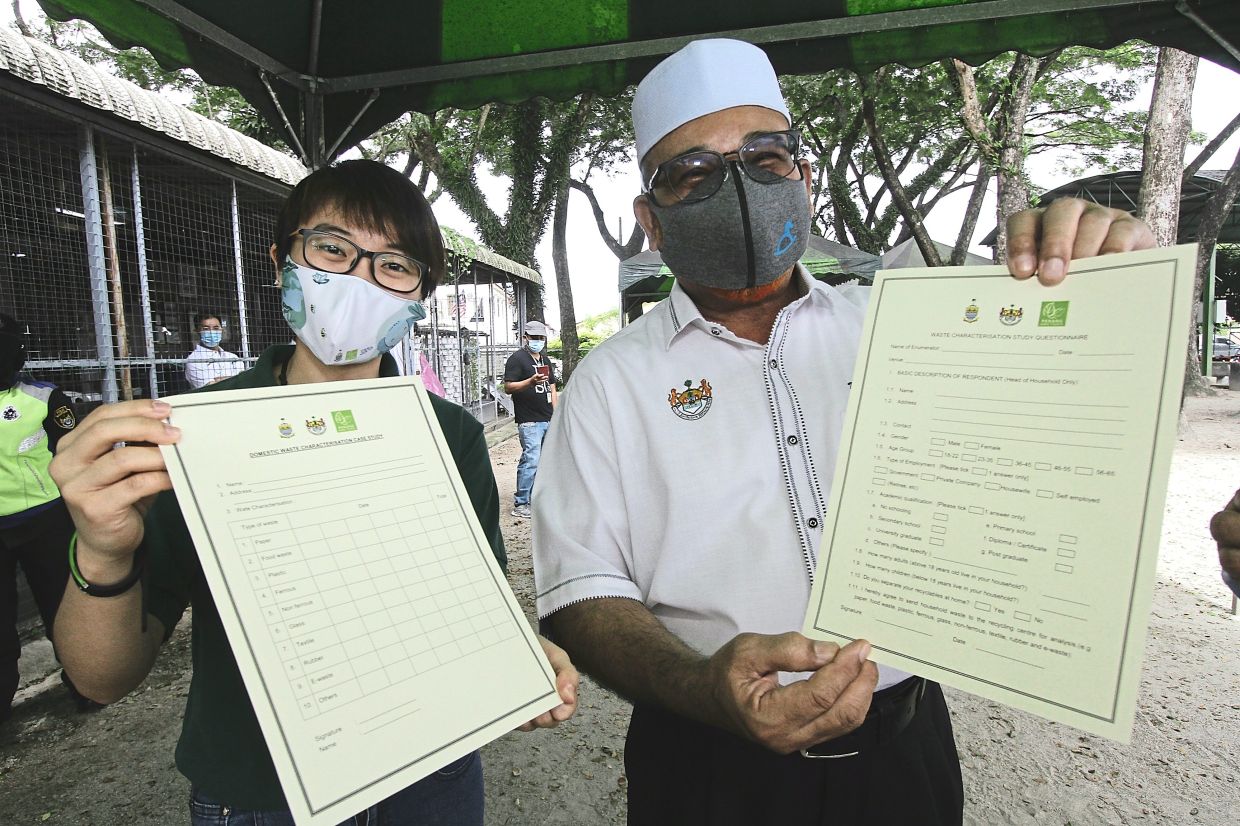 Rozali (right) and Tan showing the survey forms for the pilot project, 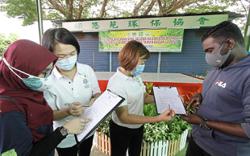