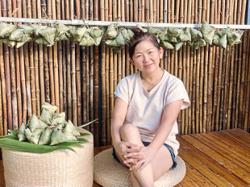 Celebrate the Mid-Autumn Festival with a wide variety of mooncakes.

IT’S that time of the year again to celebrate the Mid-Autumn Festival with your family and friends while having a feast and ending the night on a sweet note with mooncakes.

Presenting all shoppers with the best selection of mooncakes to gift their loved ones this Mid-Autumn Festival, Gurney Plaza’s annual mooncake fair returns from today until Oct 1 at the Extension Wing, Ground Floor. 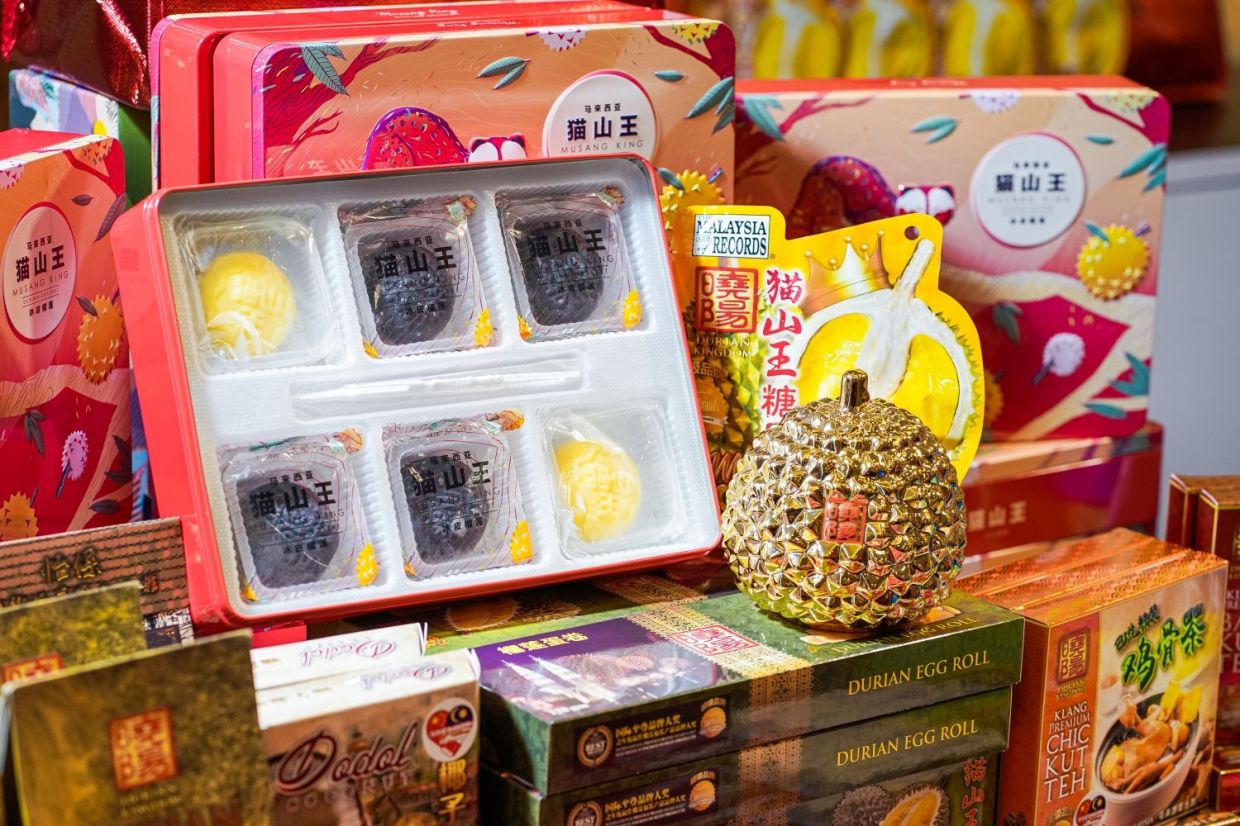 These mooncakes come in a vintage-oriented gift box perfect for your family and friends.

They have also released a frosty Musang King durian mooncake, which can be paired with a vintage-oriented gift box – perfectly packed for your friends and family.

If you’re craving for a modern-twist, the first-ever bubble tea mooncake by Tealive is specially crafted for tea lovers.

When cutting the milk tea-flavoured mooncake, an irresistible brown sugar lava with pearls oozes, making it a unique mooncake gift for your loved ones.

Other gift ideas to celebrate the special occasion include Din Tai Fung’s pineapple cake with stuffing made wholly of Shongsan pineapples.

These addictive and buttery-textured bites are known for their special aroma and low acidity, producing a sweet jam which isn’t too tangy. Besides visiting the Mid-Autumn Festival in Gurney Plaza, you can also catch the Disney Tsum Tsum Pop-Up store.

Adding more joy to this Mid-Autumn Festival, the adorable Disney Tsum Tsum will be taking over the Extension Wing Atrium from now until Sept 27.

The pop-up store will sell exclusive merchandise ranging from necessities such as body wash, baby wipes, thermo flasks, and others, to apparels, stationeries, toys and many more. Shop for your favourite Disney merchandise at Gurney Plaza from now until October 1.

Among the many characters that will be displayed are Disney Princesses, Monsters Inc., Winnie the Pooh and Alice in Wonderland.

In addition, be on the lookout for the Legend of Tea Redemption. The first 100 shoppers who spend RM250 and above (maximum two combined same day receipts) will be entitled to redeem the special gift. One redemption per shopper, per day, while stocks last. Terms and conditions apply.