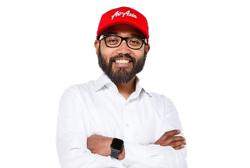 A long queue at the roti canai and nasi kandar stall in Transfer Road.

It looks like the Penang domestic tourism scene has woken up just in time for the National Day holidays.

“The traffic in Batu Ferringhi was congested this weekend. Last weekend, it was eerily quiet,” said a relieved Khoo Boo Lim, the Malaysian Association of Hotels Penang chapter chairman.

Khoo said tourists from other states were more willing to travel when no cases were recorded at their desired destinations.

“I hope this trend will continue until we recover fully from the pandemic,” he said.

A check around the island showed that all the popular destinations were swamped with tourists.

Besides famous food haunts in the city, popular attractions such as Penang Hill and the “heritage junction” of Armenian Street became focal spots for visitors from other states.

Major roads in George Town leading to Penang Hill and the beaches at Batu Ferringhi were congested with vehicles that mostly bore non-Penang plate numbers.

Scores of families were seen picnicking by the beach.

A decade-old roti canai shack in Transfer Road was brimming with patrons yesterday.

Despite restrictions due to the standard operating procedure (SOP), customers patiently waited in line as Rela personnel were called in to keep a close watch.

Tourist Abdullah Omar, 60, said due to the strict SOP, he and his family had to wait longer to get a table.

“The stalls were packed. We had to queue until one of the workers led us to a table at the opposite side of the road,” he said.

The eatery is the retiree’s favourite place for breakfast whenever they visit Penang.

“We do not mind waiting a little longer due to the strict guidelines. We have been regulars here for the past five years,” he said.

Another patron, who only wanted to be known as Syed, said he understood the need for the SOP to help break the chain of Covid-19 infections.

“The government has done well to curb the spread of the disease. I must also do my part,” he said.

The roti canai shack was one of six outlets in Goerge Town that were ordered to close for a week recently for violating the SOP.

ACP Soffian said action could be taken under the Prevention and Control of Infectious Diseases Act.

Separately, beverage seller Amy Tan, 52, said her business dropped by 50% since the movement control order was enforced in March.

“Sales have not been good lately despite more visitors coming in,” she said.

Tan, who has been selling beverages in Armenian Street for two years, said she depended mainly on foreign tourists.

“I hope my business can pick up by the end of the year,” she said.

“Up until 2pm, I only had one customer. It’s not enough to make ends meet,” he said.

Lim said he felt that the people were still worried about travelling as the fear of Covid-19 was still there. 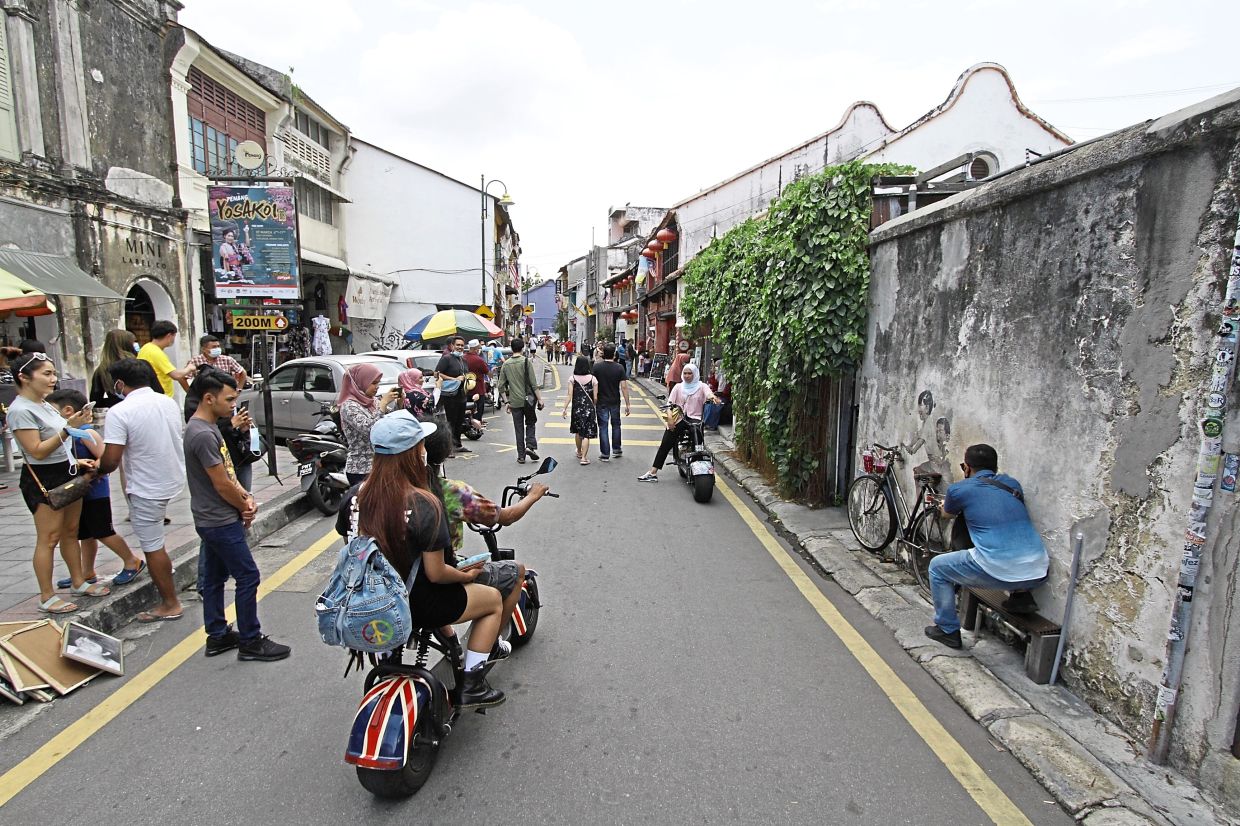 A long queue at the roti canai and nasi kandar stall in Transfer Road.

The National Day crowd at the Penang Hill lower station. 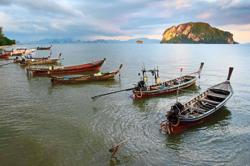 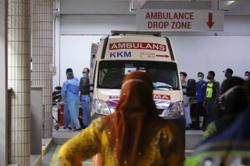