THE VISUALLY impaired want banks to accord fair treatment to the community.

One of the latest incidents involves a visually impaired senior lecturer at a public university, who claimed to have received a housing loan offer from a bank on July 14 that was retracted two days later, verbally, due to his disability.

Dr Ahmad Shamsuri Muhamad, 37, from Bangsar South, Kuala Lumpur, said a financial adviser from the bank had called him on July 16 to inform that the loan offer had been cancelled due to his lack of sight.

“The adviser explained that an inexperienced manager had unknowingly approved my application.

“The bank, however, refused to issue a loan cancellation letter when requested.

“Instead the adviser told me to submit a fresh loan application with a sighted person as co-applicant, stating that I would stand a higher chance of getting my loan approved, ” he said.

Since Shamsuri did not receive the cancellation letter, he attempted to submit the loan acceptance form by hand at the bank on July 21. “The adviser refused to accept the form and explained that as a blind person, I needed to either submit an application with a sighted person as co-applicant or attach a confirmation letter from a lawyer to state that the terms and conditions in the loan offer letter had been read to me.

“I did not agree to both.

“Why should I have a co-applicant when I am financially capable of getting the loan on my own?

“Why should I incur additional costs to certify that the document has been read to me when I can read it independently using reading tools for the blind?

“I followed up by emailing the bank’s customer resolution unit but there has been no response from them to date, ” he said.

Subsequently, Shamsuri applied for a housing loan at a different bank, which was approved.

He was only required to bring a sighted person to witness the signing of documents, which he did.

National Council for the Blind executive director Moses Choo said Shamsuri’s story was just one of many episodes of discrimination faced by the visually impaired.

“Different banks seem to have different policies when dealing with the blind. 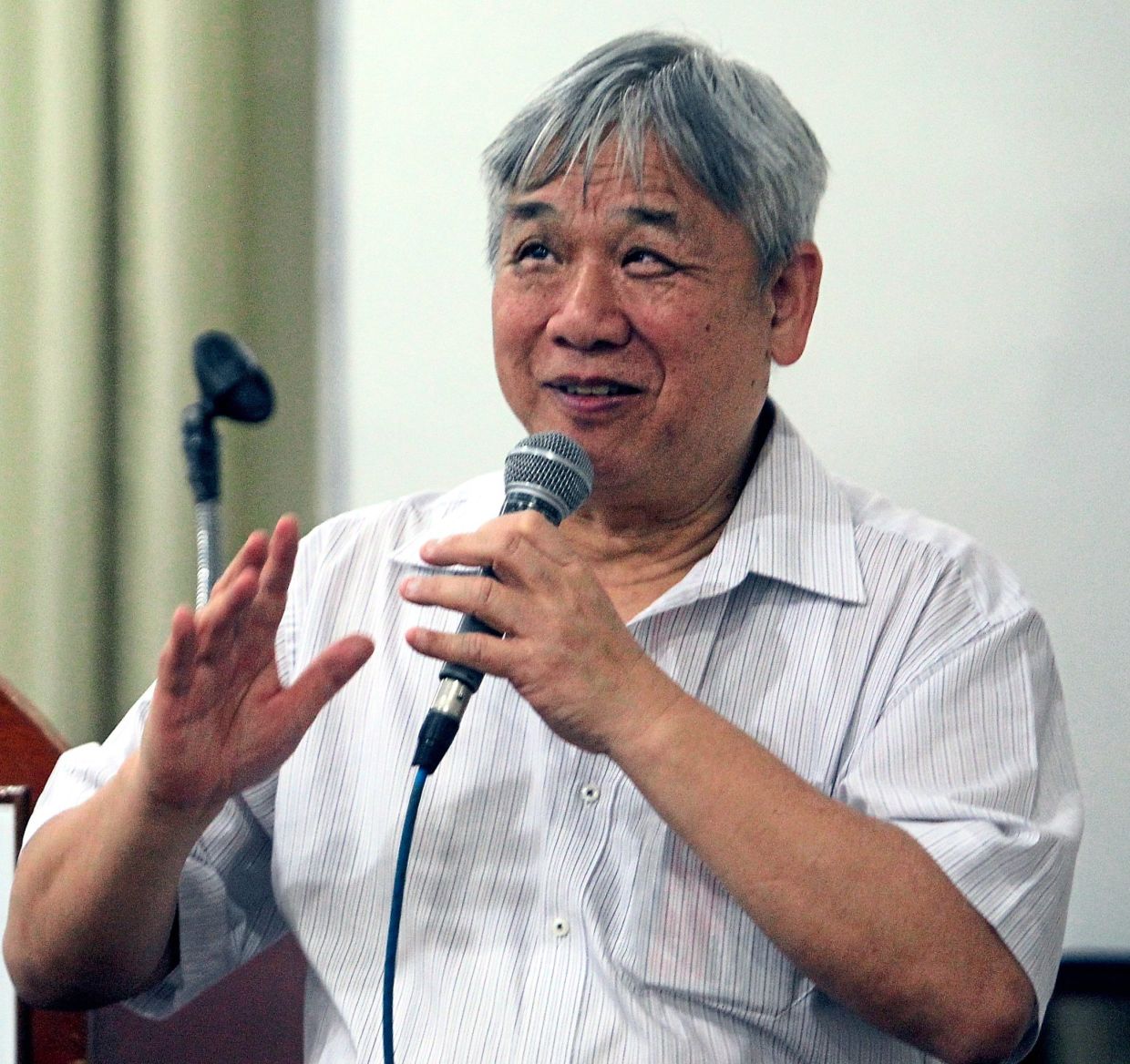 Choo says instead of helping the visually impaired get their banking done, bank staff are making it difficult for the community.

“Some banks make it difficult for us.

“Many blind people either give up or give in to the banks’ excessive requirements, while the vocal ones who stand up and fight for their rights usually get their way.

“Some of the banking problems the visually impaired face include opening an account under their name only and getting an automated teller machine (ATM) card or debit card.

“The banks may say that they are only trying to protect the visually impaired from being cheated of their money, but there is no data to prove that we are prone to scams.

“In fact, sighted people are repeatedly being scammed and banks have not banned them from getting bank cards yet, ” he pointed out.

Choo said many visually impaired people also complained that their bank cards had been confiscated at bank counters while trying to convert them to the new personal identification number-based card, introduced a few years ago.

“Back in the day, the rules were not as stringent, so many visually impaired people managed to open bank accounts under their name only and get ATM cards.

“It is not the same now. Some who went to the counter to exchange their cards had theirs confiscated instead.”

He added that when the news was shared among the community, they decided to do the exchange at the machines instead.

“The people behind the counter who are supposed to help people like us are making it difficult instead, ” he said.

Choo highlighted the various issues faced by the blind community to Bank Negara Malaysia in a meeting on April 30 last year. 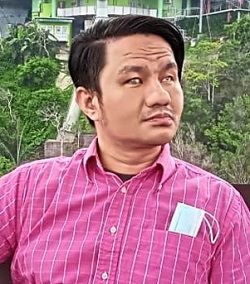 Ahmad Shamsuri claims his loan was cancelled verbally two days after he receiving the offer letter.

“I presented some of the circulars and guidelines by the Reserve Bank of India and Indian Banks’ Association, which stressed on equal treatment for persons with disabilities, that could be emulated here in order to uphold the rights of the blind, ” he said.

The Association of Banks in Malaysia executive director Kalpana Sambasivamurthy said its members were ready to assist bank customers who encountered difficulties, including the visually impaired.

“Such assistance includes the availability of trained staff at the teller counters to guide and support visually impaired customers.

“Apart from the teller counters, the visually impaired bank customers are also able to conduct banking independently at the self-service terminals as ATM keypads are equipped with raised dots on numbers 1 and 5 to facilitate touch sensitivity.

“We reiterate that our member banks remain committed to enhancing their banking services and experience that best serve all communities, including the visually impaired, ” she said.

On the allegation of discriminatory practices, Kalpana said the association required factual presentation of the cases before commenting.

Association of Women Lawyers vice-president Meera Samanther said people like Shamsuri had no avenue to equal protection under the law.

According to her, the Persons with Disabilities Act 2008 serves only as an administrative document but does not specify the definition of discriminatory practices. 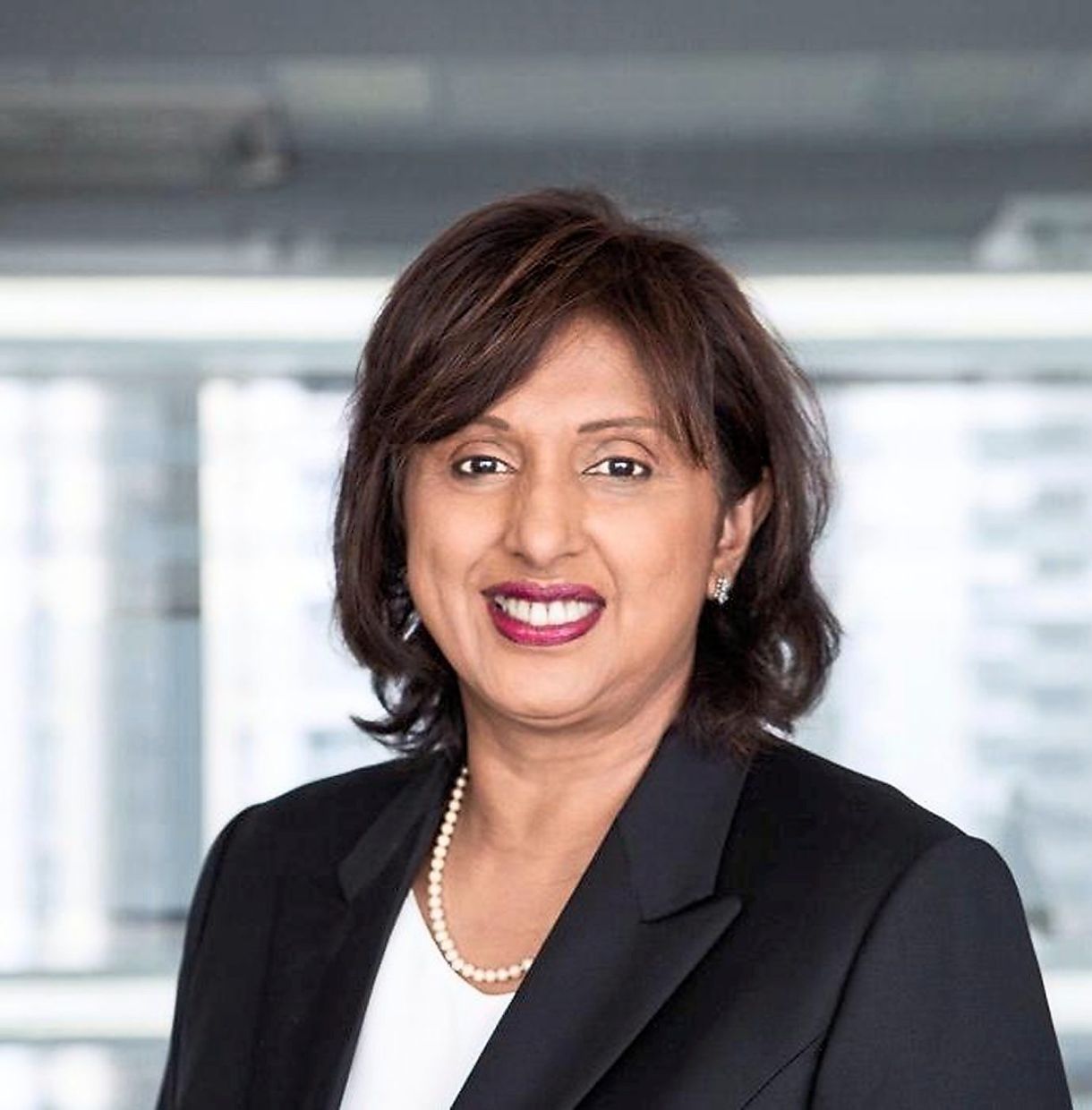 Meera says the People’s with Disabilities Act need to be revamped to protect the rights of the disabled.

“Shamsuri was subjected to additional requirements when applying for a loan based on his blindness and difficulty to read and understand the documents. If so, an illiterate should be treated the same.

“But the bank staff confirmed that an illiterate person, who would also face the same difficulties as Shamsuri, will not be subjected to the same requirements.

So, Shamsuri was discriminated against because of his disability.

“But due to the weak Act, he will not be able to take up a case against the bank in court.

“The Women, Family and Community Development Ministry needs to review and revamp the Act to ensure that the rights of persons with disabilities are protected and they are not discriminated against.

“Malaysia signed the Convention on the Rights of Persons with Disabilities and the purpose was to promote, protect and ensure full and equal enjoyment of all human rights and fundamental freedoms by all persons with disabilities.

“They should have equal access and equal opportunities as other members of our society, ” she said.

On a positive note, the first two talking ATMs for the visually impaired were installed in June by Hong Leong Bank (HLB) at its branches in Brickfields, Kuala Lumpur, and Pulau Tikus, Penang.

HLB group operations and technology director Dominic Mascrinas said the installation was part of the bank’s commitment in empowering and promoting social and economic inclusion of all communities.

“The terminals can also be used by a sighted person.

“The difference is that it has additional hardware such as a headphone jack and braille keypad. This enables visually impaired customers to be guided by voice discreetly through their headphones or earphones.

“The talking ATM also has a software component to simplify the transaction flow and provide audio confirmation of details entered before finalising the transaction.

“Like a normal ATM, it supports three languages – Malay, English and Mandarin – and provides four main transactions, which are balance inquiry, withdrawal, pin change and bank transfer, ” he explained.

Mascrinas said HLB and its partner NCR Corporation roped in two visually impaired employees for the project to develop the first talking ATM.

“The two employees were involved in the piloting of the ATM process and their views and feedback were taken to help us fine-tune the user experience journey.

“Brickfields and Pulau Tikus were chosen for the maiden implementation due to the high number of visually impaired people in these two areas.

“HLB will consider upgrading more of our ATMs to serve our differently-abled communities whenever there are increased needs in the locations where the bank is present, ” he added. 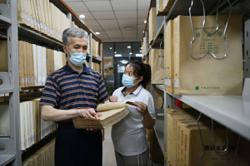 Children's play featuring the visually impaired to be premiered 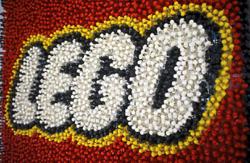