Cultivation of coffee and mussel farming (below) are among plans for the Orang Asli in Johor. — Filepic

JOHOR BARU: Orang Asli Development Department (Jakoa) wants to improve the lives of Orang Asli in Johor and ensure they are not left behind.

Jakoa Johor director Faisal Long said the department would work closely with federal and state agencies and the corporate sector to reach out to Orang Asli with economic-related projects.

He said among the projects which could generate revenue for them included breeding cattle, stingless bees for their honey, fish rearing and cultivation of coffee, pineapple as well as rubber in the state.

“We will focus on revenue generating activities and conduct programmes to equip them with knowledge and skills. This will make them more economically independent, ’’ said Faisal.

He said while it would not be a simple matter to change the traditional way of life of Orang Asli, they should not be sidelined.

“They, too, could contribute to Johor’s development and nation-building, ” pointed out Faisal.

He said the department would look at the success story involving mussel farming project, a Petronas-Pengerang Refining and Petrochemical (PRefChem) joint collaboration dedicated to Orang Seletar in Kuala Masai.

He said the large-scale mussel farming project that started in 2019, involving about 50 Orang Seletar, has helped to supplement their income. “Demand for mussels from the project is good, especially from seafood restaurants in Johor Baru, ’’ he said, adding Kuala Masai was a perfect place for mussel breeding.

He said so far, the department had given assistance to Orang Asli sea and inland fishermen in Batu Pahat, Pontian, Johor Baru and Pasir Gudang.

“We gave them boats and fishing nets.”

Faisal said the assistance had helped the Orang Asli generate revenue to manage their households.

“The fish they catch is not only sold to get income but used for their consumption.

“We are working with Johor Agriculture Department to introduce coffee and pineapple cultivation to the Orang Asli, ’’ he explained.

He said idle land in Orang Asli villages was suitable for coffee and pineapple cultivation and could be utilised to plant these crops. 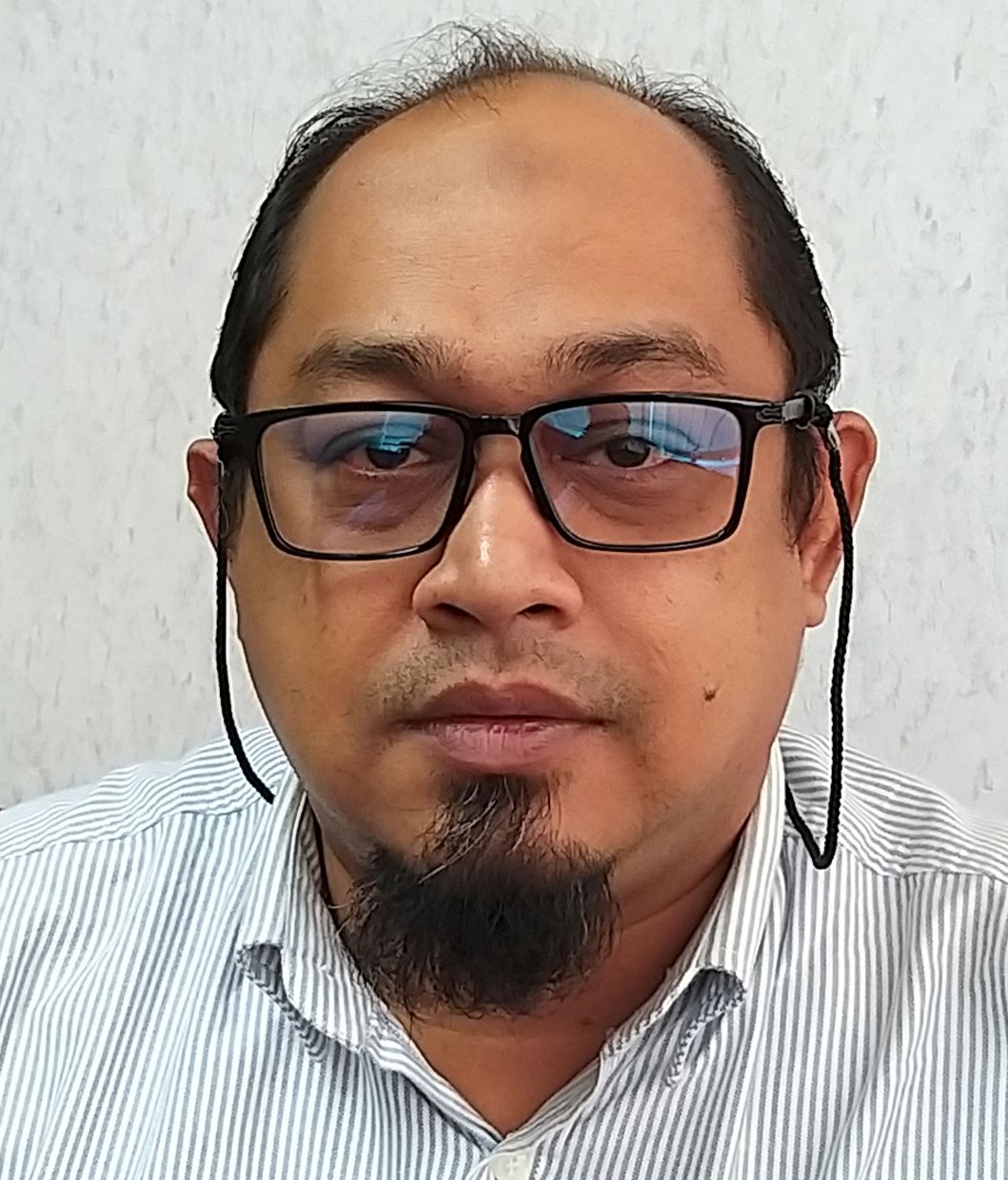 "We will focus on revenue generating activities and conduct programmes to equip them with knowledge and skills." - Faisal Long

He said coffee cultivation was common in most villages in Johor decades ago, with many smallholders, but the crop was later replaced with oil palm as the commodity commanded better prices.

“But demand for coffee is on the rise internationally and coffee aficionados are willing to pay for good quality coffee, ’’ said Faisal.

He said Jakoa would supply coffee plants that were disease-resistant, less expensive to maintain and with high yield, adding that some 100 saplings could be planted on 0.4ha of land.

He said there were about 16,700 Orang Asli living in 60 villages in Johor.

He said Kluang district has the highest number of Orang Asli, with 12 villages, followed by Mersing and Segamat with nine villages each respectively.

Others are Johor Baru and Pasir Gudang with eight, Batu Pahat (7), Kota Tinggi and Muar (five each), Tangkak (3) and Pontian (2).

Faisal said during the movement control order (MCO), the Orang Asli were also not forgotten.

“Some 4,861 households received food baskets worth RM1.5mil throughout the MCO, ” he said.