MPAJ enforcement officers sealing off a playground at Pangsapuri Sri Impian in Ukay Perdana after it was reported by residents that children were still congregating there.

NON-governmental organisations (NGO) can now realise their goal of helping the needy during the movement control order (MCO) with new guidelines from the Welfare Department (JKM).

The guidelines state that NGOs that plan to distribute food, need to inform JKM a day in advance of distribution works.

NGOs are only allowed to distribute cooked and dry food. Movement is restricted to two volunteers from each NGO and they must be escorted by Rela and the Civil Defence Force.

They must also adhere to requirements set by the National Security Council for volunteers to have their temperature taken, to wear face masks and gloves as well as to carry hand sanitisers and maintain social distancing.

The NGOs’ plea to let them help the government has not fallen on deaf ears.

“Let us work with you”. That was the NGOs’ feedback when the government restricted them from distribution activities during the MCO.

Previously, many were caught off-guard by the directive for NGOs to channel their food donations to JKM.

Defence Minister Datuk Seri Ismail Sabri Yaakob earlier said that the decision was made to protect the health and safety of NGO members.Amal Relief Malaysia (Arif) Sepang chairman Azlee Ismail, who welcomed the new guidelines, said the needy might find it difficult to approach JKM for help.

Azlee said that NGOs were not only able to mobilise aid at a faster speed to specific target groups, they would also be helping the government by doing the job for free.

“The JKM by roping in extra manpower can easily cost the government about RM70 per day for every Rela member. Imagine the expenditure involved if this is done on a nationwide scale.

“But volunteers like us don’t cost the government a thing, ” Azlee said. He revealed that Arif received RM105,000 within two weeks of the MCO from donors for its aid distribution programme.

Not utilising the services offered by NGOs will strain the government’s coffers further, he said.

Government funds, Azlee suggested, should be channelled to red zones where enhanced MCO were declared. “These are the areas where movement of NGOs should be totally restricted and taken over by the police, army, Malaysian Civil Defence Force and Rela, ” he said.

Adora Yusof, who is the field operations head of Need To Feed The Need, a soup kitchen based in Medan Tuanku, Kuala Lumpur, said NGOs and the government should pool their resources.

“NGOs have the advantage in terms of logistical data. We know the area and their recipients well, have their medical records and access to kitchen facilities to cook.

“Not everyone we help is able to cook at home as some of them live in cubicles or are homeless, ” she said.

Established and well-run NGOs already had standard operating procedures in place which adhere to Health Department guidelines, said Adora who was happy with the government’s pro-active stand to work together with the NGOs.

Combined with ready data, NGOs could help authorities expedite the aid process so that no one was left out, she opined.

Billy Sun and Hazimun Rahman who are area councillors for Balakong Jaya in Kajang and Labu in Sepang respectively, said there was a need for the authorities to act fast.

“If the hardcore poor are not seen to at this time, desperation can cause crime rates to go up, ” said Sun.

“Many of those who require aid due to the MCO are not registered under JKM. They are petty traders, taxi and e-hailing drivers whose income have been drastically affected by the restriction order, ” Hazimun said.

He said the authorities should enlist the help of the ketua kampung to verify families in a village genuinely in need of aid.

“Not every roadside hawker may be in need of assistance. He may have children who are contributing to the household or operate a stall in a food court.

“We want to ensure that only the needy get help. If an NGO already has this data, it will save the authorities the time needed to investigation their background, ” said Hazimun. 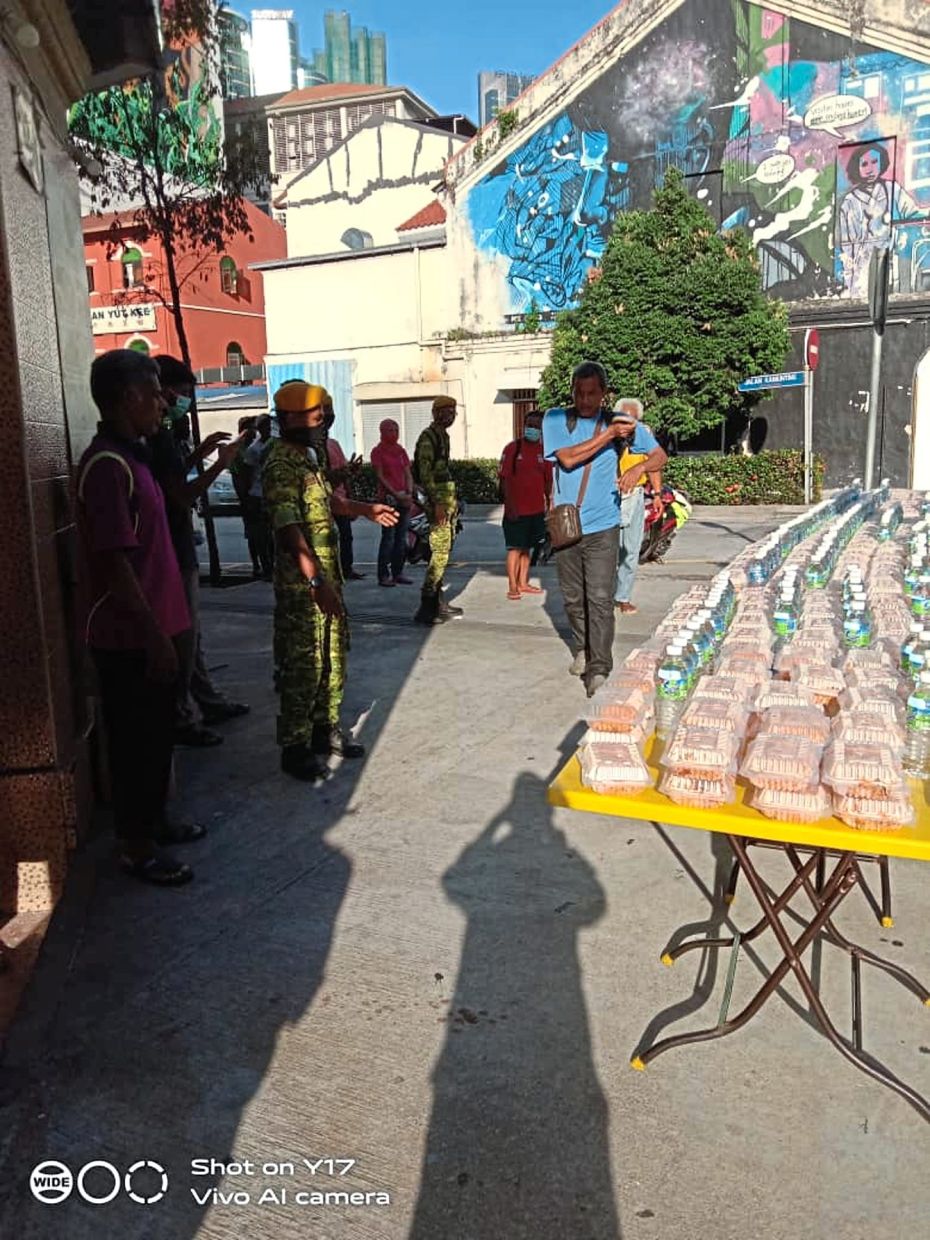 MPAJ enforcement officers sealing off a playground at Pangsapuri Sri Impian in Ukay Perdana after it was reported by residents that children were still congregating there.

Need To Feed The Need is a soup kitchen in Medan Tuanku, Kuala Lumpur which adheres to Health Department guidelines.

Arif Sepang is a volunteer organisation that has been distributing aid to target groups during the restriction order. 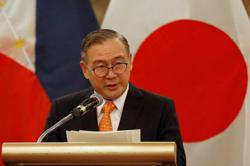