IN a bid to push for a moderate, liberal and progressive Malaysia, the Malaysian Action for Justice and Unity Foundation (Maju) is looking to develop a ‘peoplelect’ application to act as a medium between political candidates and the people during general elections.

Maju council member Amri Ahmad said the application, which is in its funding stage, would help bypass the need for political parties to come into the picture.

Activist lawyer Siti Kasim, who launched Maju, said the NGO is expecting the application to be ready by the end of this year or next year.

“It will allow people to join the elections as candidates, bypassing the need to go to political parties for support, ” she said during the Maju roadshow at Penang Chinese Town Hall on Saturday.

“Through the application, Maju will be vetting the candidates.

“Maju will ensure that they are eligible before they move on to use the application to market themselves.

“With the ‘peoplelect’ app, candidates can be in control of their campaign funding and promotion.

“They can also use crowdfunding to finance themselves during the campaigning period. “They will not need to rely on any political parties.”

She said that voters could also download the application to connect with other voters and even the candidates.

“But the people will have to be registered voters before they can download the app as we want to ensure there are no trolls who can sabotage the system, ” she added.

Siti said it was time to change the electoral paradigm in the current political situation.

“The people can elect suitable candidates instead of voting for parties.

“We believe this will revolutionise the way candidates are elected, ” she explained.

Meanwhile, moderation advocate Mohamed Tawfik Ismail, who was also present said he believes there is a need to reduce the size of the Government.

“We look for two things in future politicians – integrity and empathy. 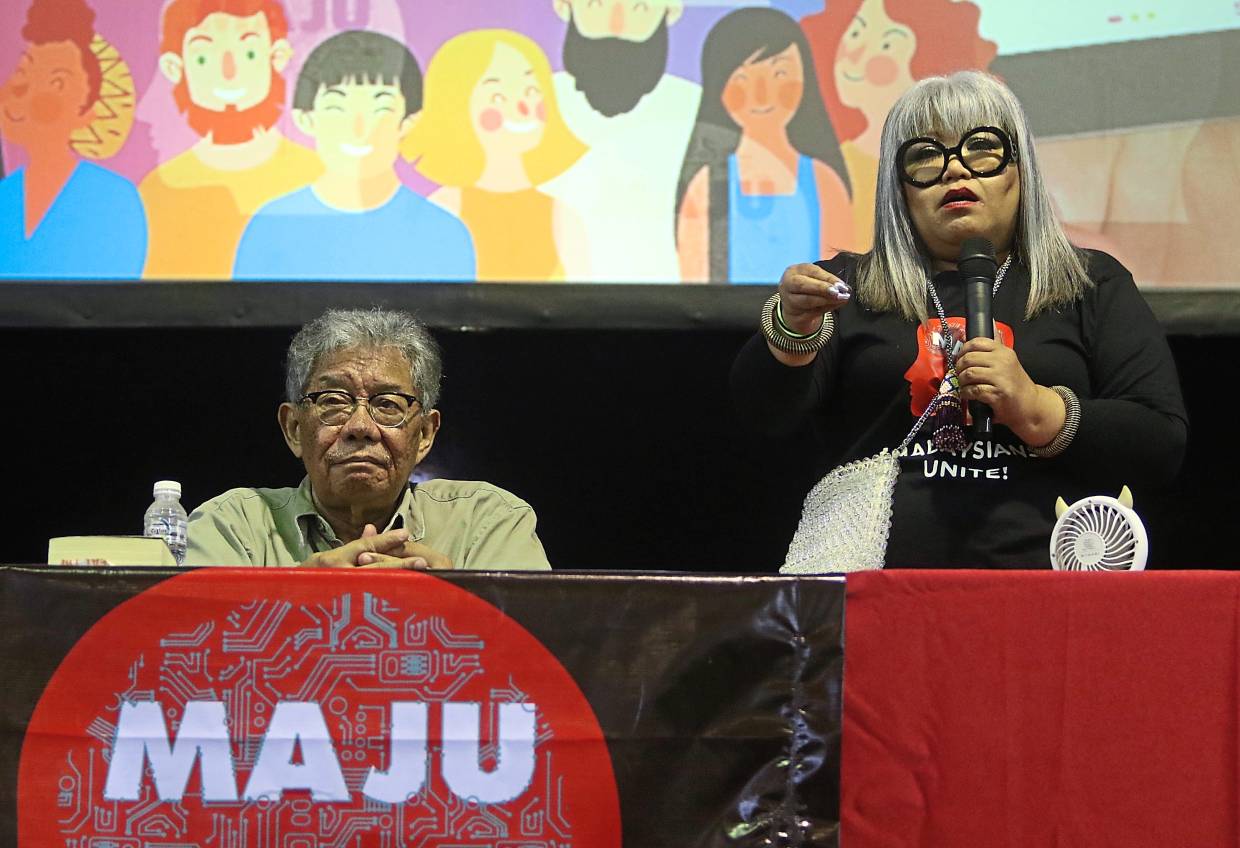 Siti Kasim giving a speech at the Maju roadshow. With her is Mohamed Tawfik.

“When it comes to running a country, it is more efficient to have less bureaucracy.

“As for portfolios or ministries, a number of accountable ones will suffice.

“For example, the United States have five to six secretaries which control different portfolios.

“But here, the Prime Minister’s Depart-ment has several ministers, ” he said.

Referring to the recent political situation, Siti said the politicians had disrespected the people’s votes.

“But let us not seek to blame them for the past. Instead, accept responsibility for the future.

“This is why we intend to go around the country and bring up the notion of a liberal, moderate and progressive country.

“We urge everyone who supports our platform to join Maju so they can voice out on their behalf, ” she said.

Malaysians who are interested to join Maju can do so at www.mymaju.org.

All the pieces matter 1d ago A people-first roadmap for 2020 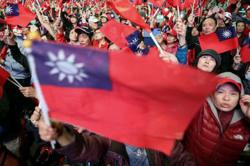