ISKANDAR PUTERI: Several restaurants known to serve exotic meat dishes are being monitored in the wake of the coronavirus outbreak.

“We want to ensure all restaurants adhere to regulations, observe hygiene and cleanliness and do not serve food that poses a health risk to the public, ” he said.

Salehuddin, however, could not disclose the number of such premises in the area but said some of the restaurants were popular with tourists.

Iskandar Puteri City Council’s area includes Skudai, which is a popular location for exotic meat among both locals and tourists.

“Live animals such as chicken are not permitted to be sold in the open, ” he said and urged the public to report such cases to the council.

“Most commonly served meat are of snakes, squirrels, terrapins and monkeys, ” he said, adding that there were also premises selling bear and tiger meat.

Chow urged the people to refrain from eating such meat as it could contain harmful parasites and viruses. 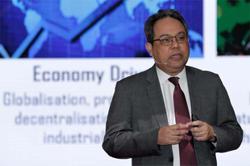 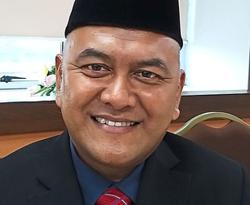