PANGKOR’S duty-free status, which has been long-awaited by locals and tourists, marks a promising start to the year.

In fact, the island’s new status effective Jan 1 is timely since the launch of Visit Malaysia 2020.

The islanders’ general response has been positive, and they hope the recently implemented status will go smoothly.

“Prior to this, we travelled to Langkawi, which is quite far to enjoy duty-free prices.

“I see it as a great initiative by the government now that Pangkor too is a duty-free destination.

“However, it was upon arrival that we were informed that there is only one shop selling chocolates at duty-free prices.

“We hope to see more duty-free shops selling electronics, kitchen utensils, clothes and gadgets in the future, ” she said, adding that the status would attract more tourists to the island.

It was announced that Pangkor would be duty-free during the tabling of Budget 2019 in Parliament in 2018.

Earlier this year, Perak tourism, arts and culture committee chairman Tan Kar Hing said the new status would definitely boost tourist arrivals that have declined in the past five years.

He added that the state government planned to rope in private sector companies to invest in the island’s infrastructure, including building a comfortable mall and a three-star hotel.

Other plans include upgrading the ferry services as well as the island’s famed pink taxis.

A visit to the chocolate shop showed that there was good response from visitors.

“We are presently the only shop in Pangkor selling chocolates at duty-free prices since Jan 15.

“We are not sure about other shops but were told that everything would be ready before the official launch by Sultan of Perak Sultan Nazrin Muizzuddin Shah soon.

“Our customers are mostly locals and most of them are happy to be able to buy local and international chocolate products at cheaper prices, ” he added.

Tourist Nick Hardingham, from the United Kingdom, said the duty-free status would have a positive impact on the tourism industry and the island’s economy.

“I believe it will encourage mass tourism and impact the local economy.

“I would have also preferred that the duty-free items would not include alcohol and cigarettes as these may lead to social problems, ” he added.

The 67-year-old farmer, who spent three days on the island with his wife, Joan, hoped mass tourism would not cause overdevelopment and destroy the island’s natural beauty.

“Given our past experience living in Uganda and Spain, we hope Pangkor will remain as it is.

“Sooner or later, tourism will flourish and the environment will be affected, ” he said.

Food trader Dahlia Alias, 37, however, was of the opinion that the duty-free status brought about problems for locals.

“Locals with motorcycles normally use the jetty at Sungai Pinang, but now we have been told that it would be closed to locals and we should use the main jetty in town.

“Food traders like us are also not allowed to use trolleys at the jetty. How do they expect us to carry our products?” she questioned.

Dahlia hoped the state would consider how the duty-free status would impact the locals.

“Many of us have expressed our disagreement.

“We welcome tourists but we are worried that the move will affect our livelihood.

“Perhaps the authorities should provide a systematic transportation system that will benefit both tourists and locals, ” she said.

Dahlia added that she was unaware of the location of duty-free shops and which items were not taxed.

“As far as I know, there is only one chocolate shop now.“I think in future there will be other shops selling perfumes and cigarettes, ” she said.

He said certain items would not be available from the start and more duty-free options would be made available as the state continued developing the island.

He also did not reject the sale of alcohol and cigarettes and suggested a designated location to sell the items once they are included in the tax-free list.

Faizal also hoped the locals would start building their businesses before the state brings in foreign investments.

“We want locals to make profits and become successful, ” he said.

“We don’t want them to get a shock if big investors set up big malls, shops and pubs, ” he added. 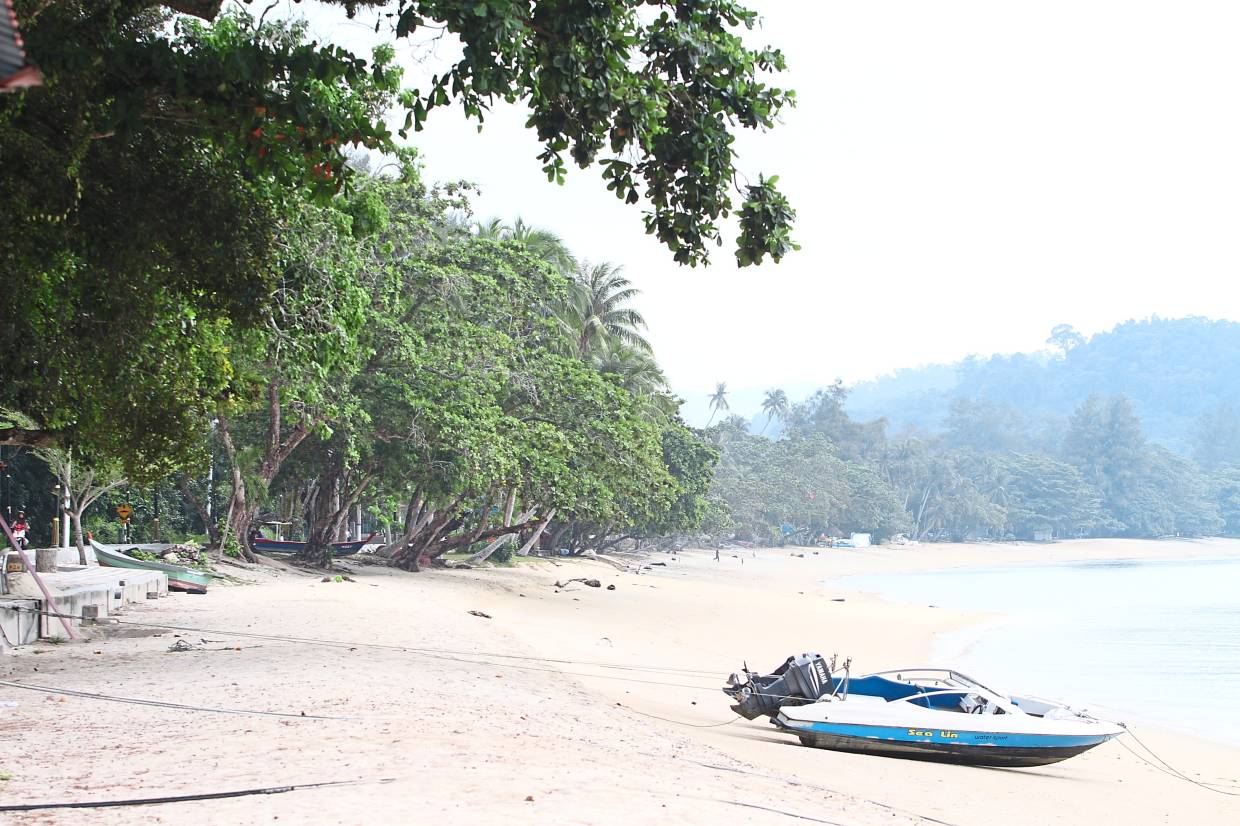 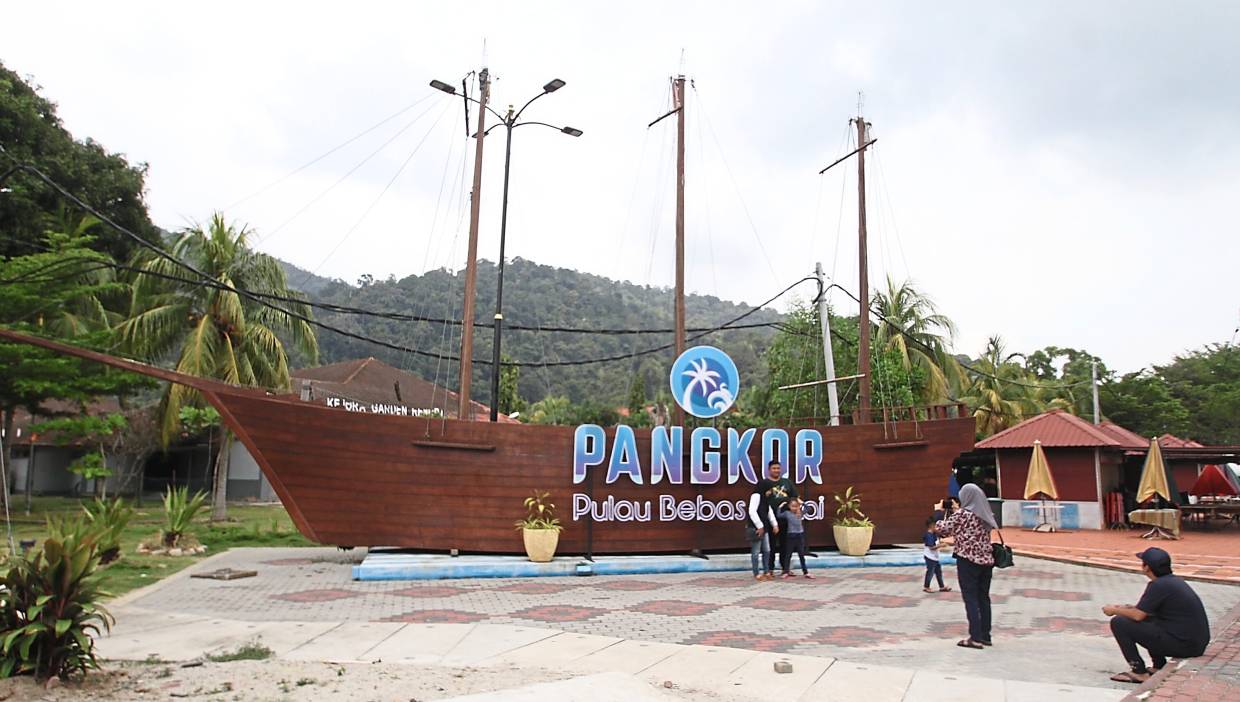 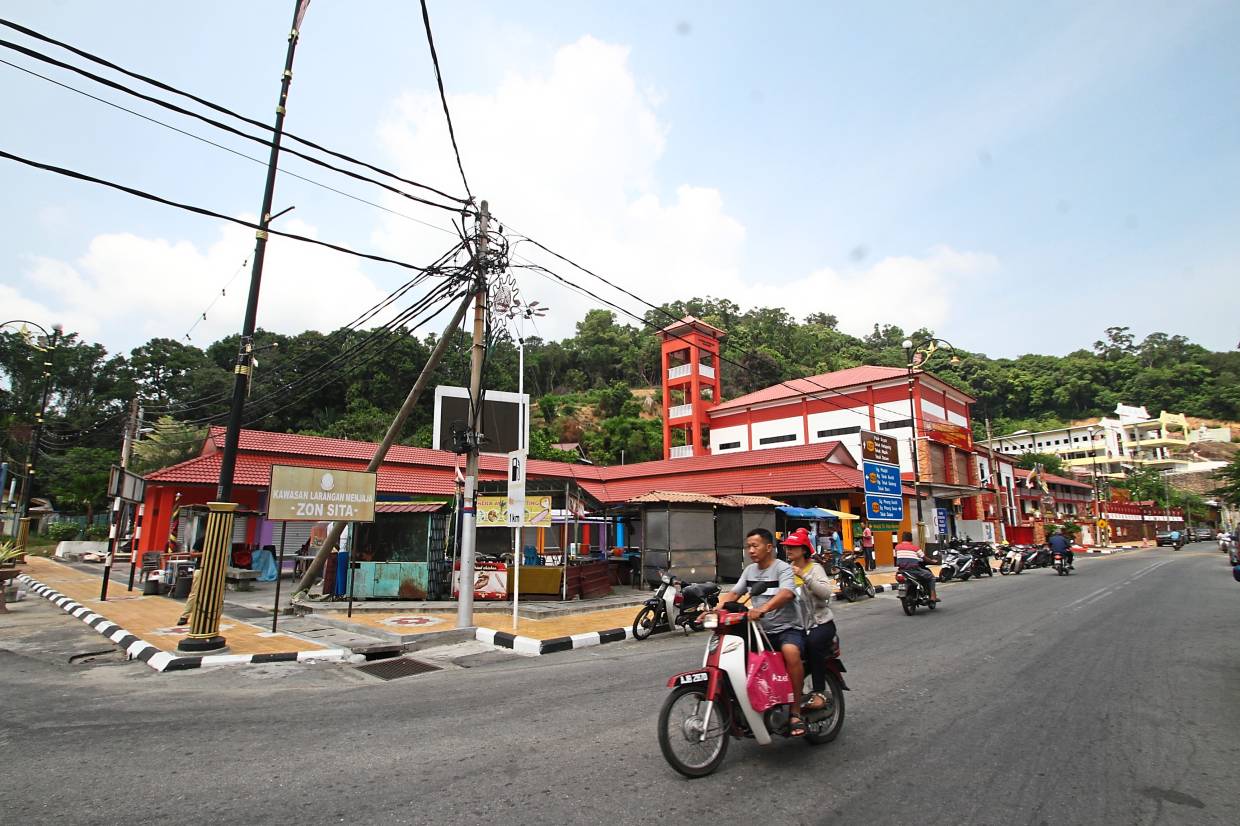 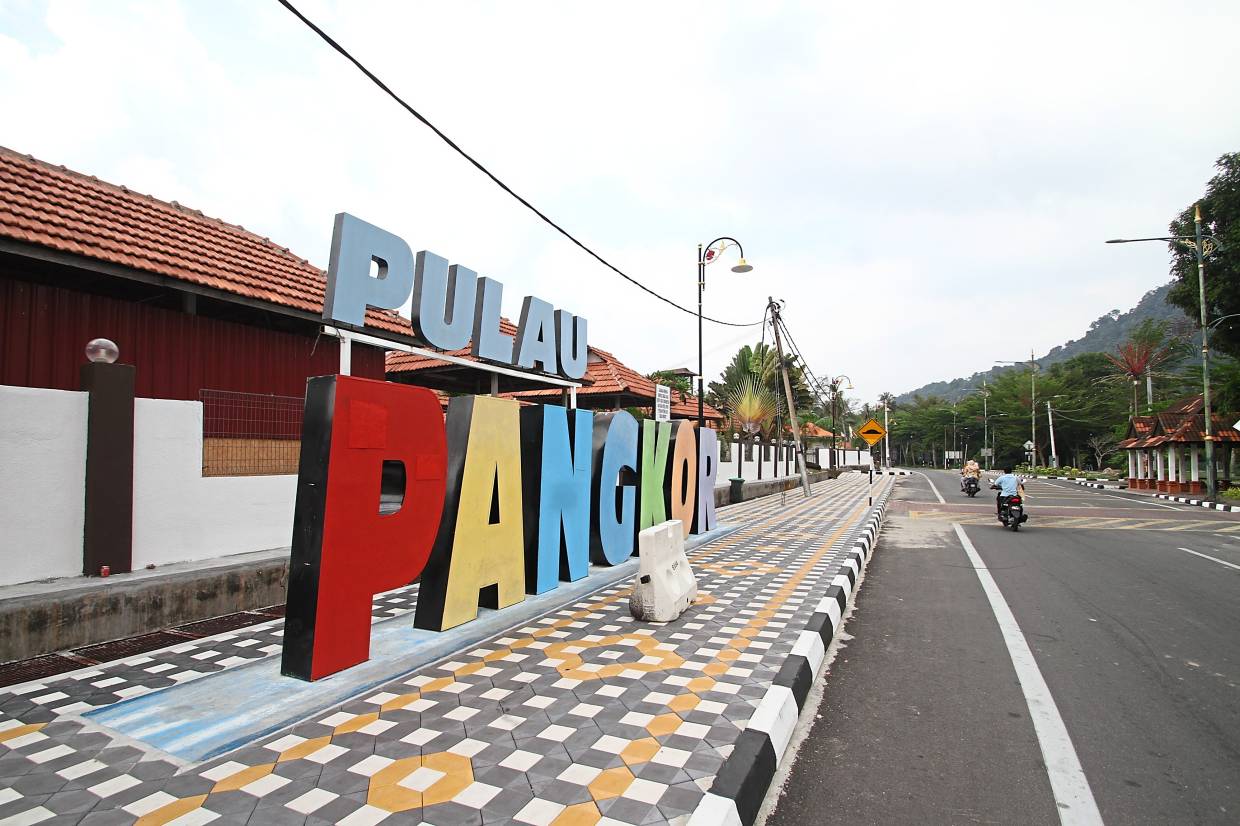 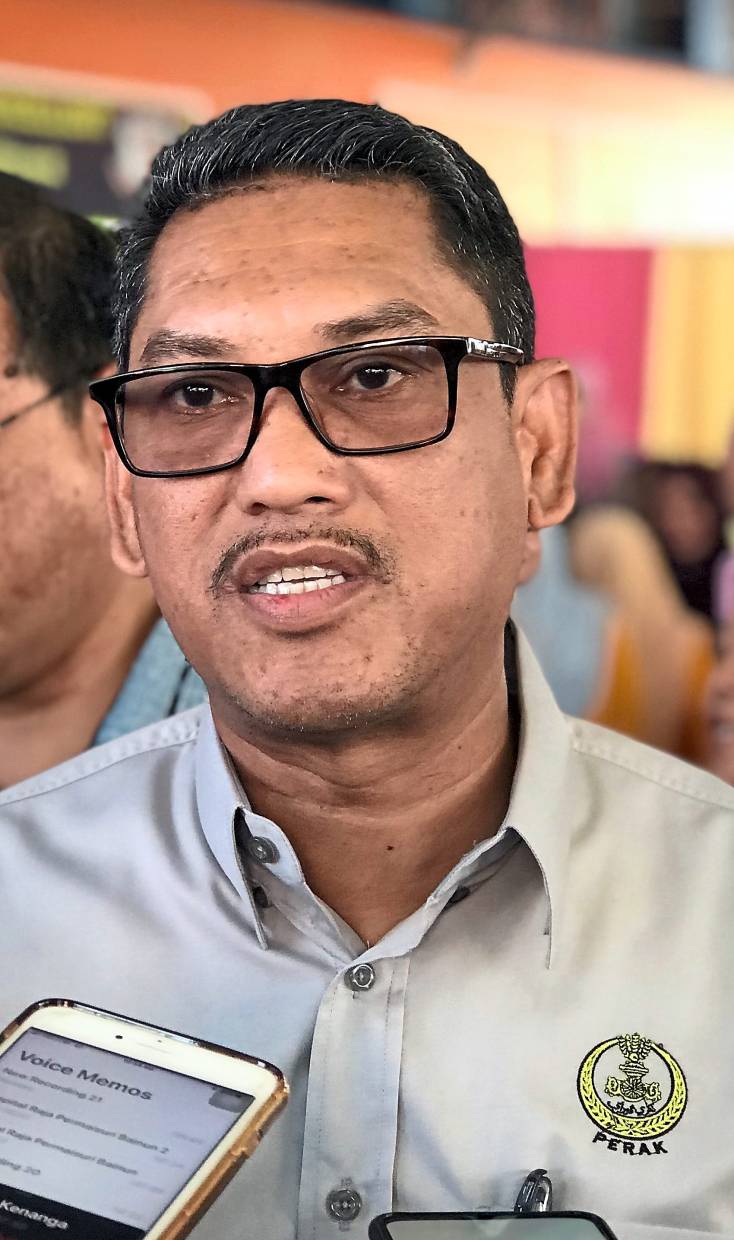 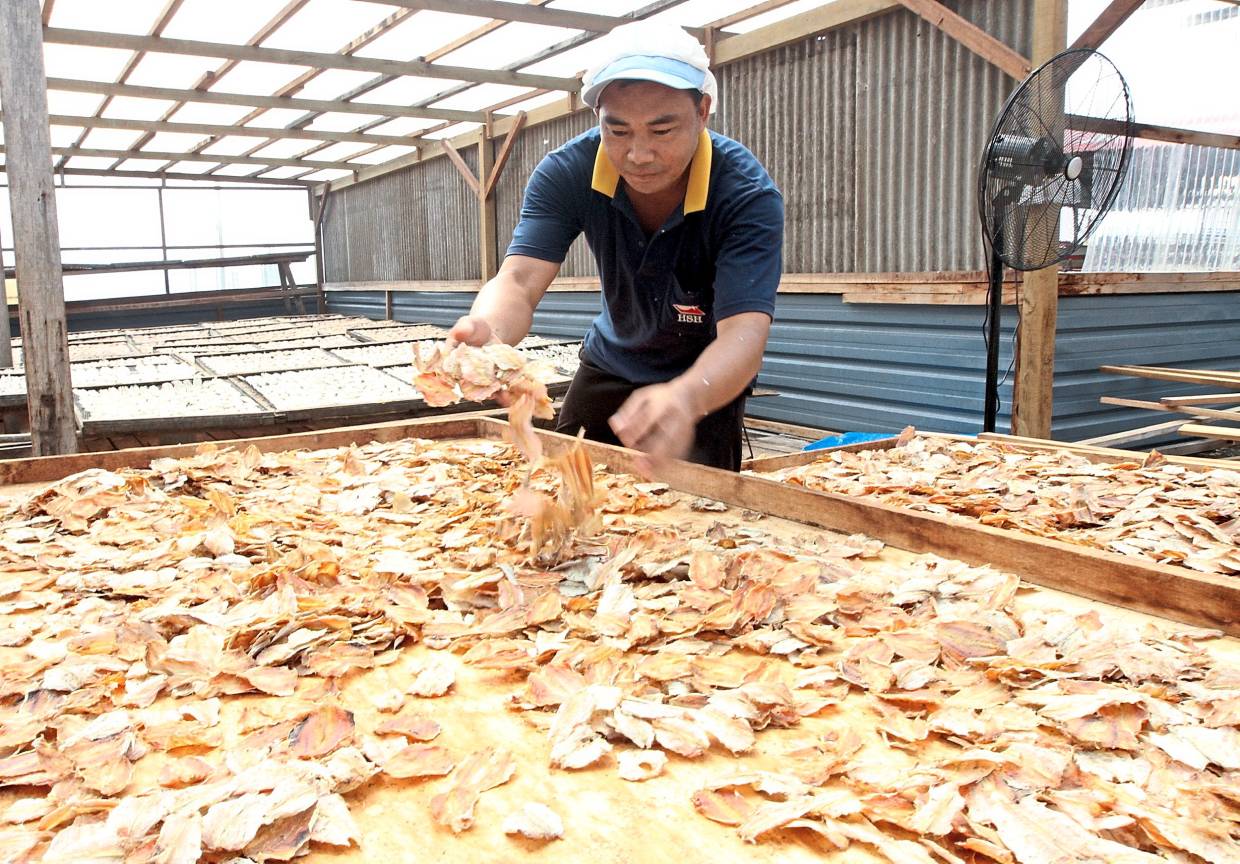 A chocolate shop in Pangkor is the only duty-free outlet now.

The island that is famous for its seafood products should gain popularity with its duty-free status.

Faizal says the duty-free status will be implemented in stages.