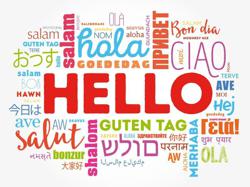 AN interactive instant translation device able to translate 86 languages with the help of artificial intelligence (AI) has been launched.

Xun Xin Trading manager Mia Leong said the multifunctional translation device has a touch screen which makes it convenient for people to use for travelling, business, shopping and even learning especially in foreign countries. 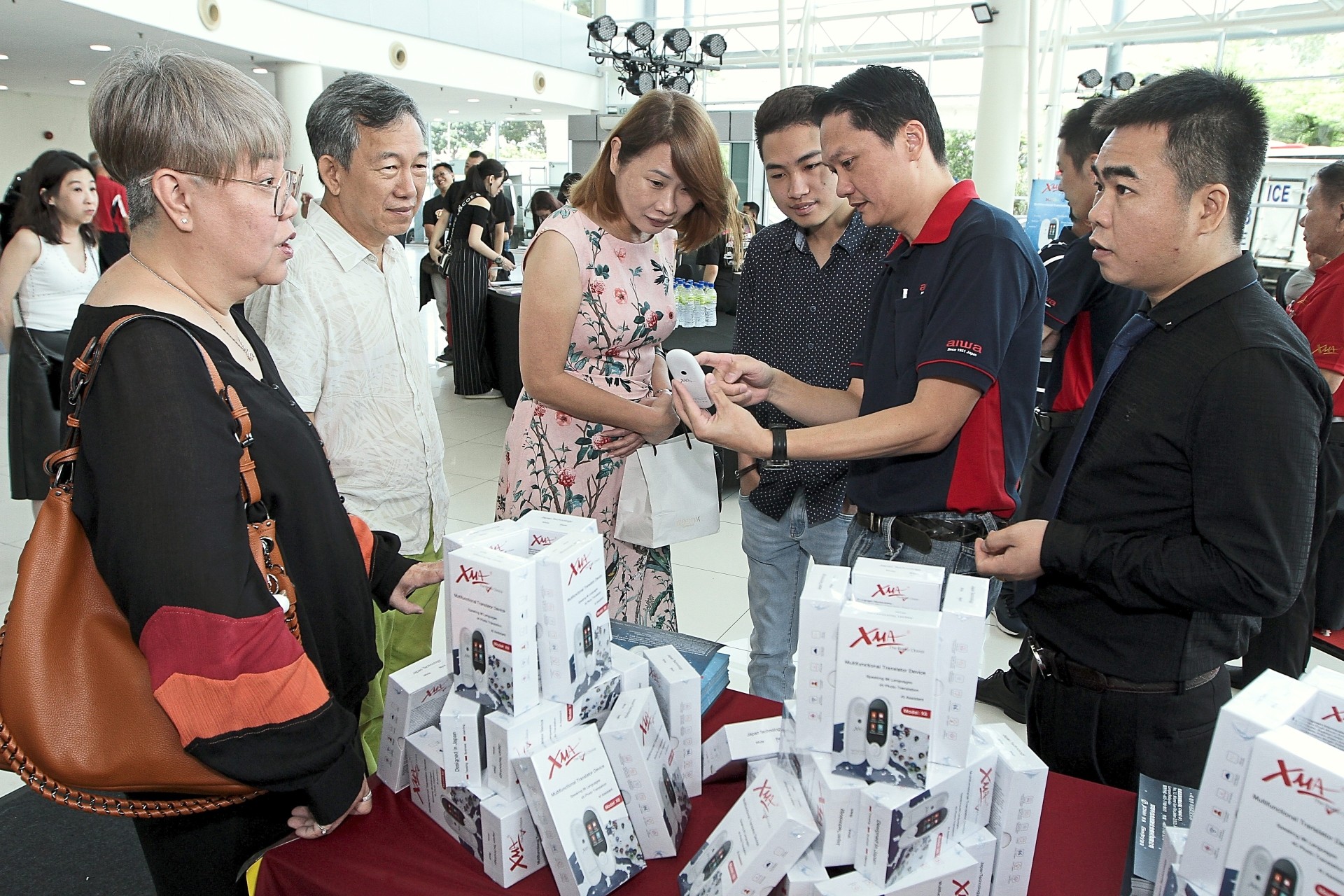 “The AI interactive device comprises 86 languages for inter-translation and 45 photo translations with 0.5 seconds flash translation as well as an accuracy rate above 95%.

“There are five offline translation languages which are English, Chinese, Japanese, Korean and Spanish that can be used without Internet connection, ” she added.

Xun Xin managing director Michael Loo Man Foo said the device can be obtained at any Giant hypermarkets at a promotion price of RM399.

“We are also reviewing plans to expand further by tapping into the online distribution market and open service centres covering northern and southern Malaysia, the East Coast as well as the Klang Valley region, ” he added.

As for the AIWA D18 Series HD LED Smart Android television, there are seven sizes available. — By SQISTYNA IZZAATIE ZAMARI 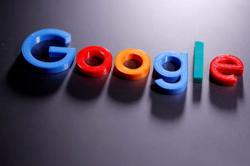 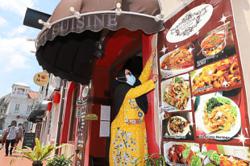