KUALA Lumpur City Hall (DBKL) is working on drawing up a list of flood-prone hotspots in the city that are not traditional flood zones.

Mayor Datuk Nor Hisham Ahmad Dahlan said a task force from various departments, including DBKL branch offices, would meet today to put together a map to identify new flood hotspots in the city.

He said DBKL would also gather data from its Integrated Transport Information System (ITIS) cameras and feedback from experts and traffic officers on the ground to draw up a list of flood-prone areas that would be used to improve infrastructure such as drainage.

“Tuesday’s flash floods at Jalan Semantan and Jalan Tuanku Abdul Halim were not your usual flood-prone areas and traditional hotspots like Wisma Bernama were not affected, ” he said.

“Once we get a proper map to work with, we will identify the areas prone to flash flood and take measures to improve the road and drainage conditions, ” he said.

Nor Hisham said DBKL had allocated funds for next year’s budget, adding that it would be a five-year plan to resolve the problem. 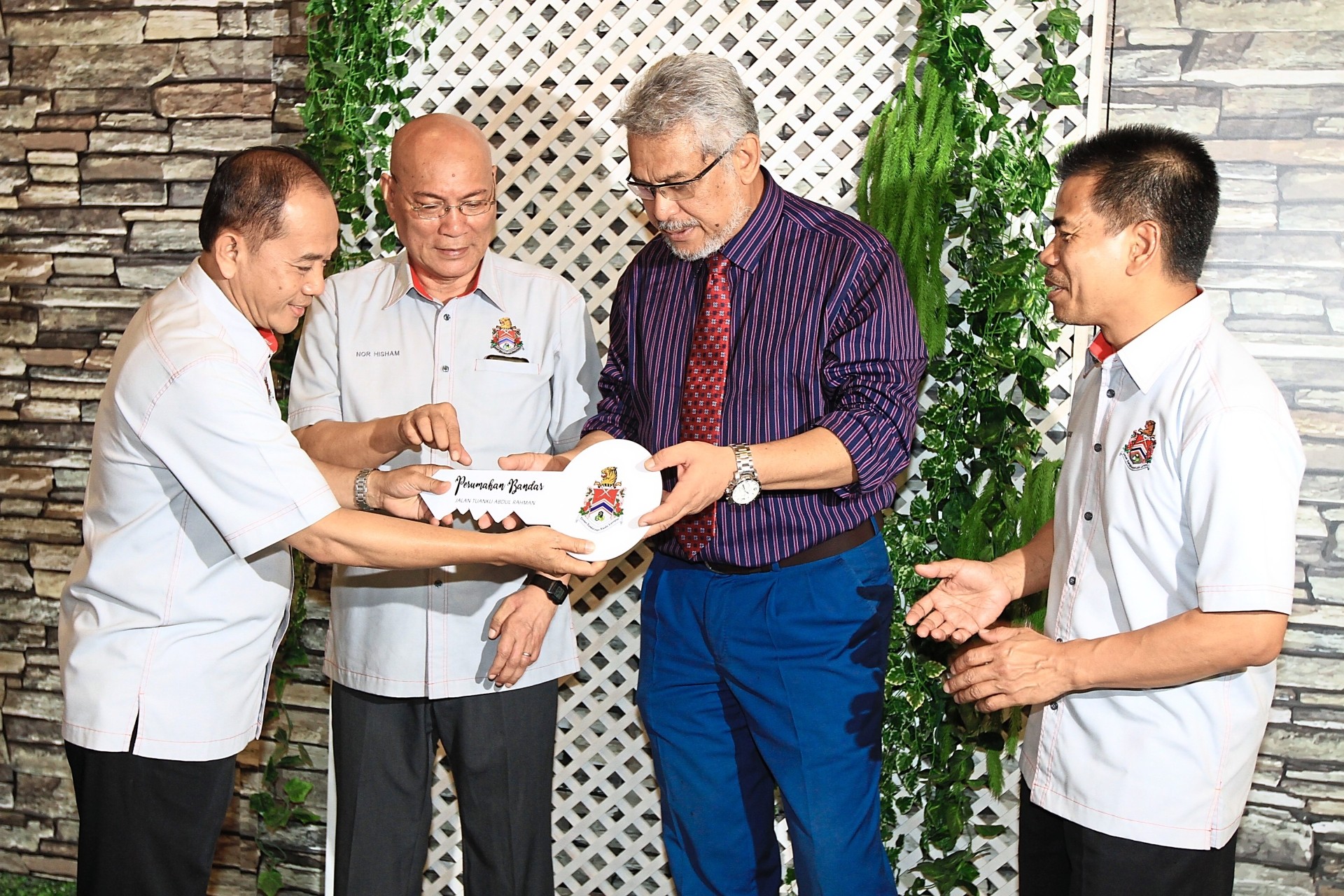 “As I have said earlier, these days, traditional areas such as Wisma Bernama were not affected but new areas such as Jalan Tuanku Abdul Halim and Jalan Semantan have emerged and we need to find out why, ” he said.

Some parts of the city’s drainage, he said, were not able to withstand the heavy rainfall and needed regular upgrading every five years.

On Tuesday, several roads in the city were inundated with floodwater due to continuous heavy rain that started at 6pm.

The roads affected were Jalan Tuanku Abdul Halim in both directions and Lebuhraya Sultan Iskandar near Parliament.

Nor Hisham was speaking to reporters at the launch of DBKL’s micro-housing facility in Jalan Tuanku Abdul Rahman yesterday.

With the new facilities, he said youths from the B40 group (low-income earners) could now rent a room from DBKL at only RM100 a month.

The rooms at a seven-storey shophouse belonging to DBKL are equipped with facilities like toilets, laundrette and microwave ovens for the use of tenants.

The rooms are only available for single Malaysian citizens from 18 to 35 years, and earning less than RM2,000 a month. The individual must be working within a 25km radius from the facility. 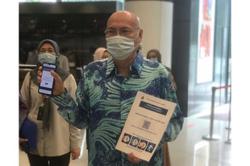 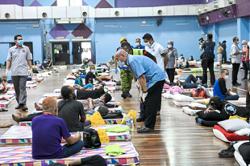 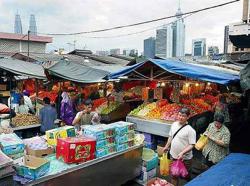