Helping the sape play on

PRESERVING cultural heritage is important as it reflects and shapes values, thereby defining a community’s identity.

This includes a wealth of knowledge and skills that are handed down from one generation to the next.

One of Sarawak’s heritage instruments, the sape has traditions rooted in the Kenyah and Kayan communities in Borneo.

It is a long lute carved out from a single bole of wood hollowed out and decorated with elaborate traditional motifs known as kalong.

The sape was originally played by shamans in ritual ceremonies at the longhouse. As years went by, the instrument was frequently used at cultural and social events.

Crafting the instrument was a dying trade three decades ago and that was when Mathew Ngau Jau, a 68-year-old from the Kenyah Ngurek community, a Bornean indigenous ethnic group from Lang Semiyang in Sarawak, took charge to revive it. 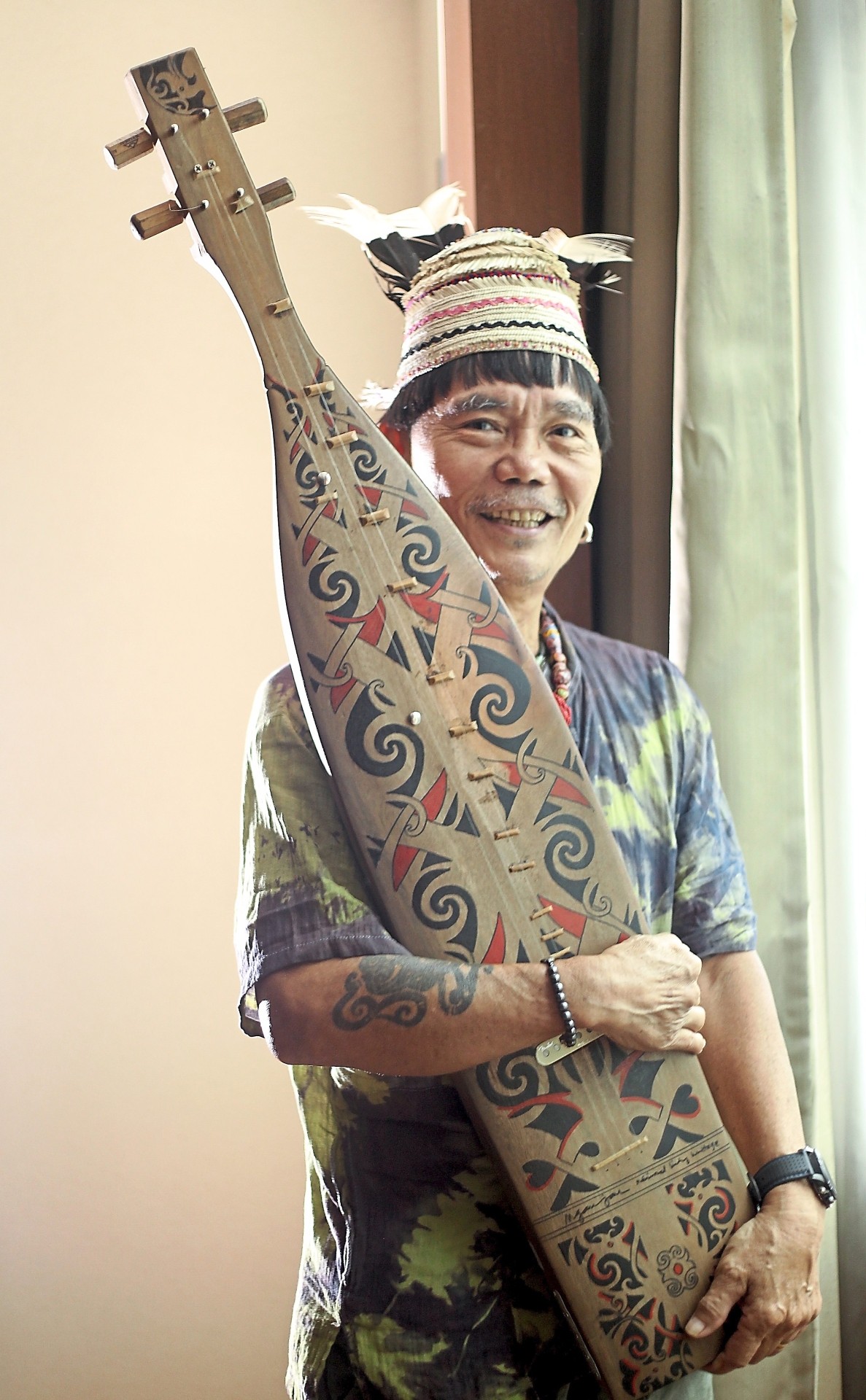 He picked up the sape at 10 years old and taught himself to play by listening to the music and practising every day.

He spent most of his childhood seeking guidance from experienced sape musicians to master the old tunes.

“There is no specific chord or note in sape playing, you just need to familiarise yourself with the sounds and melodies, ” said Mathew.

He was nominated as “Malaysia’s Living National Heritage” by Tourism, Arts and Culture Ministry in 2015 for his countless contributions to the promotion of sape locally and globally.

In his community, he is known as a cultural guardian or “The Keeper of Kenyah Songs.”

Today, he continues his efforts in preserving the sape and the Kenyah traditions through various initiatives and platforms. 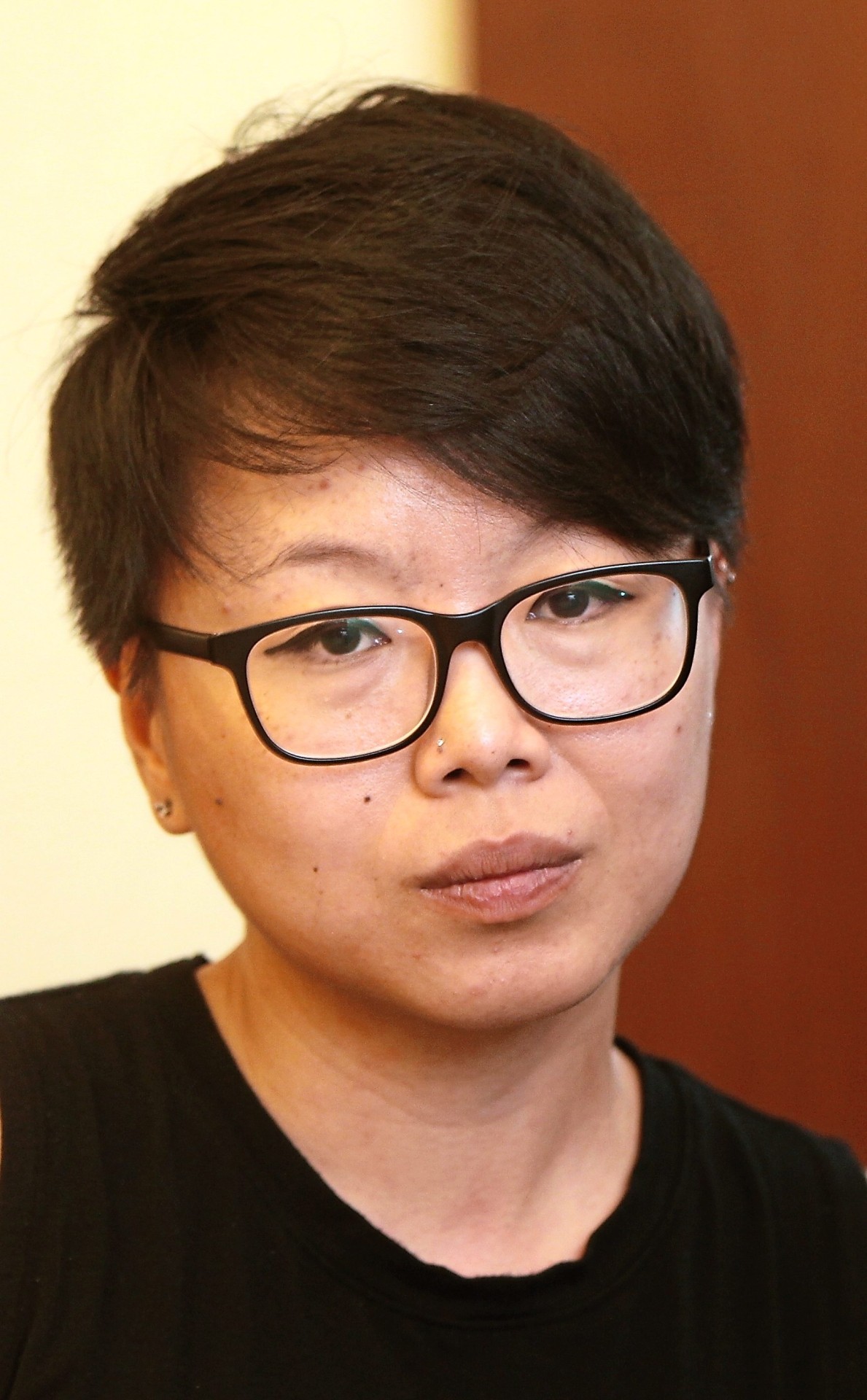 The Tuyang Initiative is a bridge to connect the indigenous communities to an international audience. - Juvita Tatan Wan

“It is my responsibility towards my community to preserve the sape, not for the recognition, ” he added.

Aside from playing traditional tunes, the sape can also be used to play modern melodies.

“With the presence of new sape masters who are more contemporary and exposed to modern music, it is one of the challenges I face to promote the sape as an original heritage instrument, ” he said.

Mathew is represented by The Tuyang Initiative, a social enterprise focused on inclusive promotion and development of the Dayak cultural heritage for a chance at fair economic opportunities and preservation of traditions, arts and cultures.

“The moment you lose cultural identity as an indigenous person, you lose a wealth of knowledge that has been passed down for generations, ” said The Tuyang Initiative co-founder Juvita Tatan Wan.

She established The Tuyang Initiative with her father in 2016. The organisation was awarded The Star Golden Hearts Award for its efforts in preserving Dayak culture.

“Our role in The Tuyang Initiative is to be the bridge that connects the communities to an international audience and platform, ” she added.

Mathew provides one-off introductory sape lessons with a minimum of two people in a two-hour class as an introduction to the culture and fundamentals of sape.

He hopes to give the instrument and Kenyah traditions a new lease of life while preserving its traditional foundations. 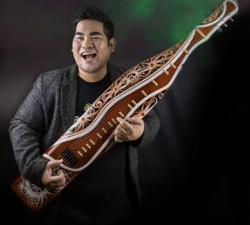