Smart Selangor bus will call at 45 stops in the latest route launched by MPS.

It plies between Batu Arang and Sungai Buloh.

The round-trip journey takes about 90 minutes.

“We created this route as there is a demand for it and we find it feasible.

“It will be very convenient for people living in areas along the route,” he said. 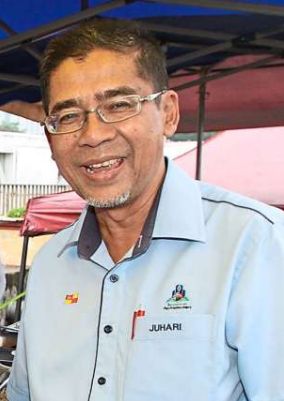 Four Smart Selangor buses will be operational from 6am to 10pm at a frequency of 45 minutes.

“The buses are funded by the state government and it costs RM2mil a year to run.

“We hope the free bus service will ease the people’s financial burden and, at the same time, reduce traffic on the road,” said Juhari during a press conference after MPS’ fullboard meeting.

There are two other routes serviced by Smart Selangor bus.

One is from Gombak LRT station to Bandar Baru Selayang while the other plies between Rawang Tesco and Rawang bus station.

On a separate matter, Juhari said the council had also received a lot of complaints from MPS councillors on the inefficiency of KDEB Waste Management Sdn Bhd.

The company is tasked with handling domestic waste collection and public cleansing in the municipality.

“We are paying them RM24mil for waste collection and RM20.93mil for public cleansing a year, and these are all of the council’s funds allocated for the two purposes.

“They should be addressing residents’ grievances.

“We will highlight these complaints at state level as the contractor is appointed by the state government,” said Juhari.

MPS announced that it had collected RM46.8mil in assessment fees, which is 91.77% of the RM51mil expected this year until April 30.

The council had also recovered RM3.77mil in assessment arrears or 53.82% of the total RM7mil.

A total of 6,152 warrants had been issued from April 5 to 30 to property owners with more than RM200 of outstanding assessment tax.

The councils will conduct weekly operations to seize movable properties of the owners who failed to settle arrears within seven days after the warrant is issued.

MPS will also continue to clear illegal billboards through its regular enforcement.

“We hope that through continuous enforcement, companies that erected billboards without permits will be motivated to apply for licences from us.

Meanwhile, MPS will hold a Hari Raya Aidilfitri open house on June 18 where 88 staff will be awarded for service excellence. 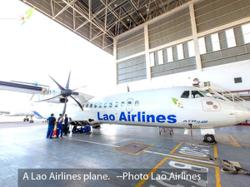