A disgusting looking utensils container found by enforcement officers during the operation.

ERRANT eatery operators in Penang still have not improved their ways as the state Health Department found out.

During a raid in Bayan Lepas on the outlets previously given bad hygiene ratings, officers were greeted with several unappetising sights including cockroaches crawling between serving plates, filthy cooking utensils and rat droppings.

Two food courts and 16 food stalls at Lintang Bayan Lepas 2 were ordered to close for 14 days under the Penang Sihat operation on Thursday. 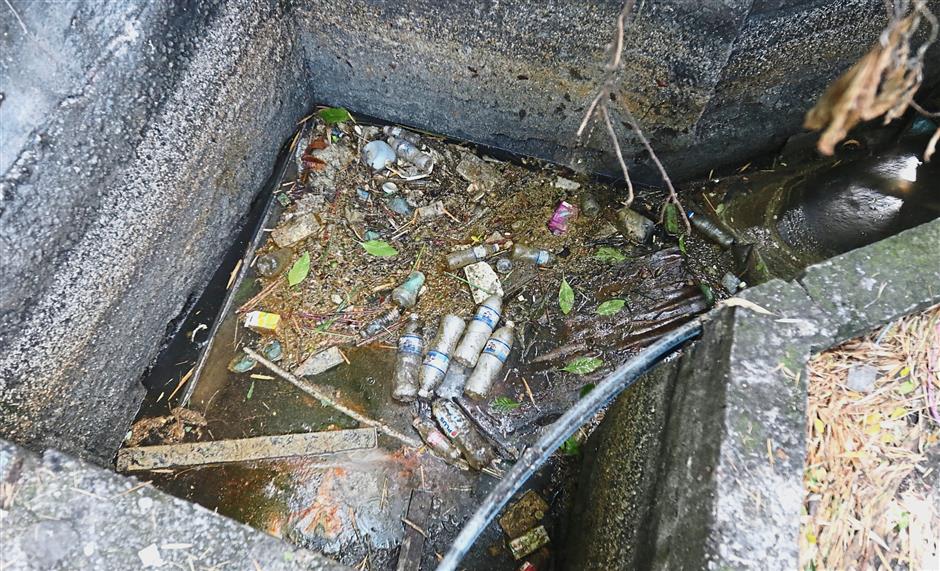 ^ The dirty sewage drain behind one of the food courts in Bayan Lepas.

A total of 14 summonses and compounds totalling RM4,300 for unhygienic practices were issued. 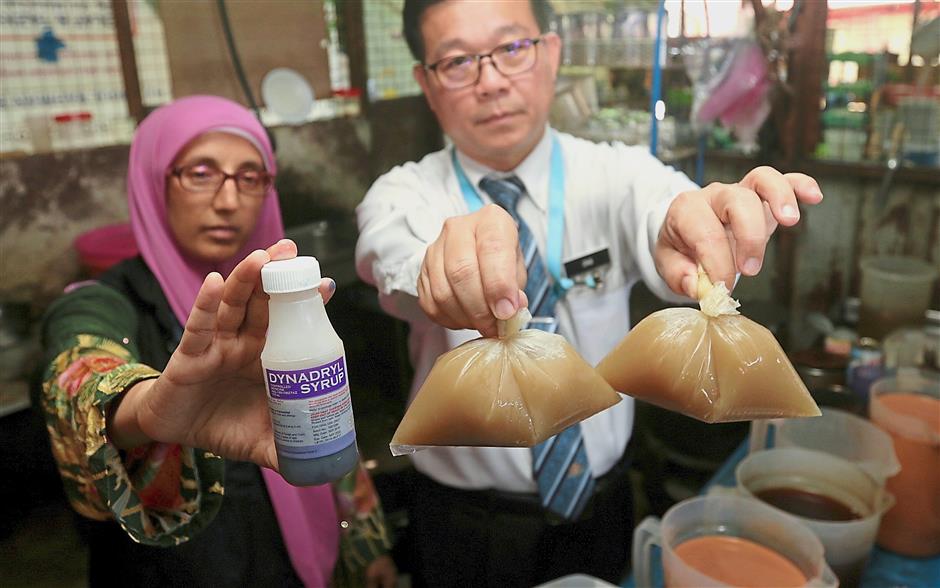 Ketum is used as a painkiller as well as an energy booster but its abuse can lead to addiction.

Raids were also carried out under tobacco control laws. 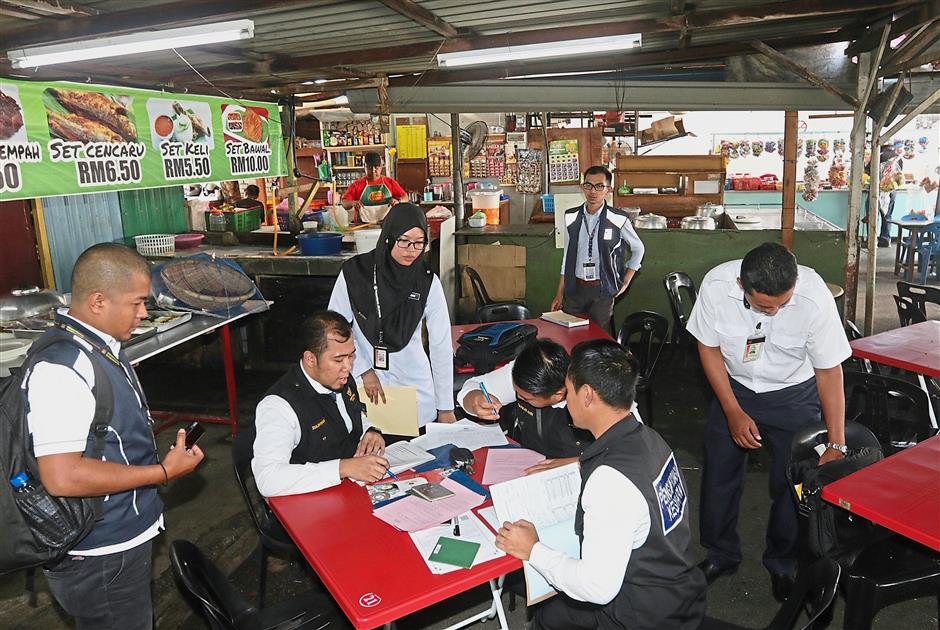 The operation was the ninth one for the year carried out under the Food Act 1983, Food Regulations 1985 and Food Hygiene Regulations 2009 as well as Control of Tobacco Product Regulations 2004.