IPOH folk are happy and proud that Ipoh is becoming well-known as a “retirement city”, where both locals and foreigners intend to live out their golden years.

In fact, they hope more can be done to create a more liveable environment for the elderly.

Lawyer John Selvam Samuel, 61, said a lot of retirees preferred to live in Ipoh because of the low cost of living.

“When the elderly retire, they will not be spending lavishly as they have a fixed income.

“It is good that Ipoh has reasonably priced food as well as ideal places to live for senior citizens,” he said.

“In addition, Ipoh is known as a food haven where residents, old and young, are able to enjoy a variety of food,” he added. A senior citizen looking at a local council transformation plan on display at the Urban Transformation Centre. Ipoh residents hope more infrastructure can be built for the elderly.

“In the 1960s, Ipoh was known as the cleanest city in Malaysia but it has gone downhill from there.

“Now, you can see cigarette butts on the side of the streets, plastic bags on roads and overgrown grass at the road dividers,” he said.

“Ipoh should look back and learn a thing or two about cleanliness to not only improve the lives of retirees, but also other Ipoh residents,” he added.

It was reported in MetroPerak recently that foreign researchers have found Ipoh to be the ideal destination for Asian senior citizens to retire, particularly those from China, Hong Kong, Macau and Taiwan.

John Selvam said he felt the British and Australians were more likely to retire in Ipoh.

“Going back many years, these foreigners, as well as their parents, had served as army men here. John Selvam says the elderly enjoy staying in Ipoh as expenses are low.

“Since they had worked and lived here before, they might want to return and retire in Ipoh as they had already spent a chunk of their life here,” he said.

“I can also see a lot of foreigners from the Commonwealth countries moving to Ipoh to retire,” he added.

Digital People co-founder Amy Chandra, 36, said Ipoh was excellent for retirees as they were able to live a quality life in the city without the hassle of bad traffic.

“Ipoh is slower-paced compared to other cities, which is perfect for the elderly.

“There are also many health facilities as well as entertainment for senior citizens,” she said.

“Spending power in this city is also lower as a meal in Ipoh can be bought for about RM4,” she added.

“Ipoh has high sidewalks so I suggest that ramps be built to aid the elderly.

“Bus stops should also be located closer to them and at walking distance from their homes so that retirees will be able to travel effortlessly and efficiently,” she said, adding that there should be free buses for senior citizens. 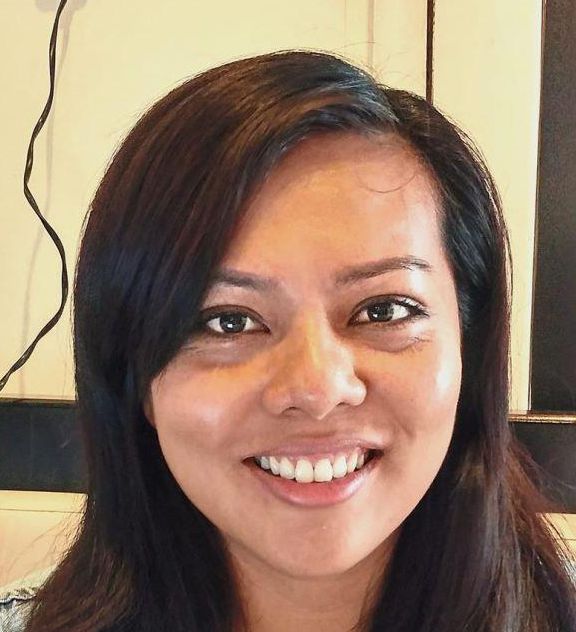 Amy says Ipoh should improve its facilities for senior citizens.

“Since Ipoh is already known as an ideal retirement place, I suggest that shops start giving special discounts to senior citizens,” she added.

Amy said although youngsters were leaving Ipoh for better job opportunities elsewhere, they would always come back.

“For instance, my sister was born and raised in Ipoh worked in Kuala Lumpur for 20 years, but once she had kids, she came back.

“I too worked in other cities before this, and thought that I would only come back after I retire but here I am now in Ipoh,” she said.

“It is good to know that at the end of the day, most Ipoh residents would return to their hometown,” she added.

A physiotherapist who only wanted to be known as Keh, 26, said retirees could get from place to place with ease as there was not much traffic jam in Ipoh.

“Senior citizens can estimate when they will be able to reach their destination and they will not waste much time on the road.

“It helps that expenses in Ipoh are low and although property prices in Ipoh are increasing, it is still on the low side compared to other cities,” he said. 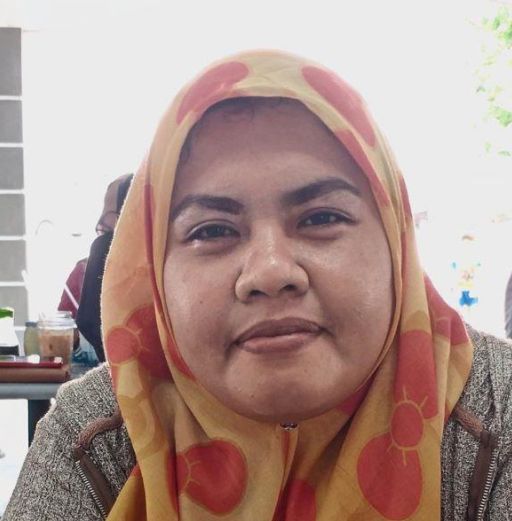 Zuraida says food and rent is affordable in Ipoh.

Keh said despite being proud that Ipoh was recognised as an excellent retirement city, he still wished that it could see an increase in business opportunities.

“I feel that Ipoh is still under-developed so youths continue to seek greener pastures elsewhere.

“To retain the youths, I believe Ipoh should offer more job opportunities with higher salaries and have a good night life for the young adults,” he said.

“Ipoh should not only strive harder to improve the lives of the elderly but also the lives of youngsters,” he added.

Cleaner Zuraida Zahari, 35, said senior citizens would be able to enjoy the peaceful and calm environment in Ipoh.

“Compared to Kuala Lumpur, Ipoh is less busy as well as affordable when it comes to food and accommodation.

“Retirees who do not have a lot of money can afford to live in Ipoh,” she said.

Zuraida added that there were many homeless senior citizens roaming around Ipoh and should be placed in welfare homes.

“There are also a lot of poor people who are unable to work because of their old age and they can be seen wandering around the city.

“I hope more welfare homes can accept them. They need care,” she added. 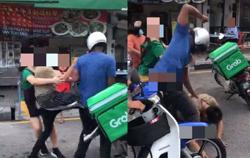