AT THE Adya Hotel in Langkawi, there is a swimming pool where women can take a dip in their favourite swimsuits without worrying about the prying eyes of men.

Partially shielded from the burning sun and giving ladies a breathtaking panorama of Kuah town and Pulau Dayang Bunting 4km away, this pool on the second floor of the Muslim-friendly hotel in Kuah is a hit with the women.

“Muslim women are never permitted to wear revealing swimsuits in the presence of men, so we made it easy by giving them total privacy to swim in comfort,” said hotel general manager Razmi Rahmat, adding that the hotel also had a general pool for men and women.

Razmi, who is also Malaysian Association of Hotels Perlis/Kedah deputy chairman, said running a Muslim-friendly hotel in the archipelago has been “an interesting experience”. 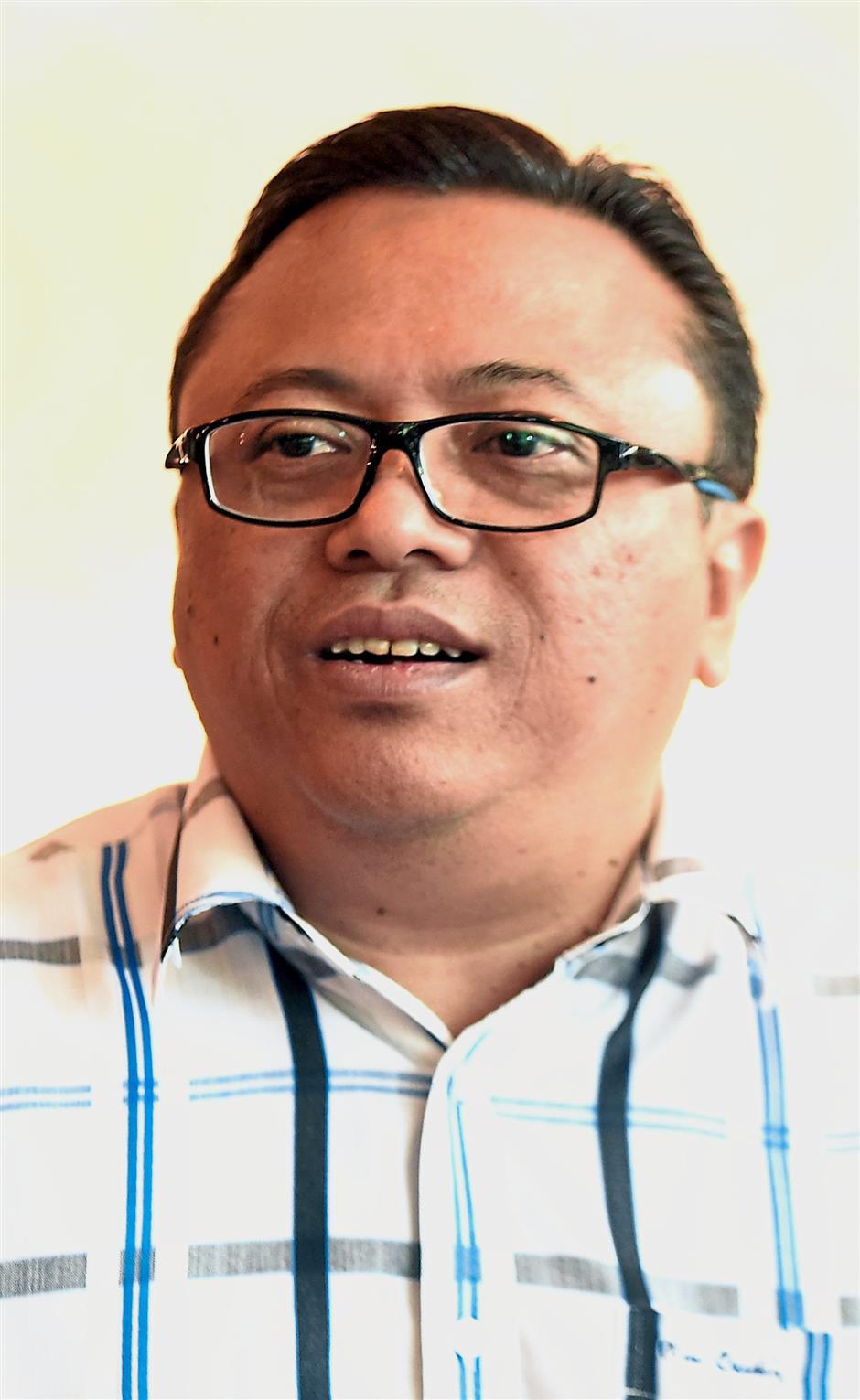 “About 60% of our guests are non-Muslims.

“Foreigners seem to love our hotel’s Moroccan architecture,” he added.

Razmi recalled that when the hotel first opened in early 2015, its first walk-in guest was Swedish.

“He was walking past when he saw we had just opened and he quickly checked out of his hotel and checked in with us,” the general manager said with a smile. Despite being just a little over three years old, Adya Hotel has already acquired long-stay guests, including two good friends from Amsterdam who return yearly and stay for about a month.

The 207-room four-star hotel has been rated the number one best-value hotel in Kuah on TripAdvisor in the last four years, Razmi added.

“Langkawi is an international destination and Adya Hotel has carved out a special niche where although we are Muslim-friendly, non-Muslims also have the privilege to enjoy a pleasurable time here,” he added.

The hotel is owned by Permodalan Kedah Berhad, a state government agency.