Saying no to ‘kiddie packs’

Hand saying no thanks to a packages of cigarettes offered

THE Government has been urged not to reintroduce the 10-stick cigarette pack, as it could encourage more people, especially schoolchildren to pick up the habit.

Those interviewed by MetroPerak felt that the Government should prioritise the people’s health.

A housewife, who only wants to be known as Ying, in her 50s, said the reintroduction of the “kiddie pack” would only attract more people, especially the young, to pick up smoking.

“I think it is a bad idea. We already have a lot of youngsters with the bad habit.

“I have seen them puffing away in their school uniform at eateries,” she said.

“The Government should not encourage the youth to smoke, especially if the price for kiddie packs are likely to be cheaper,” she said.

Currently, only the 20-stick pack is available and being sold at between RM12 and RM18.

On March 30, The Star reported that the Government was mulling the idea to reintroduce 10-stick packs to tackle the issue of contraband cigarettes.

The matter was brought up at the Dewan Rakyat last month and the Government said it would study the impact of the move to overcome the proliferation of contraband cigarettes.

Some RM290.4mil worth of contraband cigarettes, with unpaid duties of RM2.2bil, were seized by the authorities from 2014 to January this year.

In 2006, the Government banned the seven- and 10-stick packs to conform with the Control of Tobacco Product Regulations 2004 (of the Food Act 1983) whereby no cigarette pack of fewer than 20 sticks is allowed to be sold.

The mother of one believes that the Government should not even consider reintroducing the 10-stick pack.

“At the end of the day, they should only consider the people’s health. 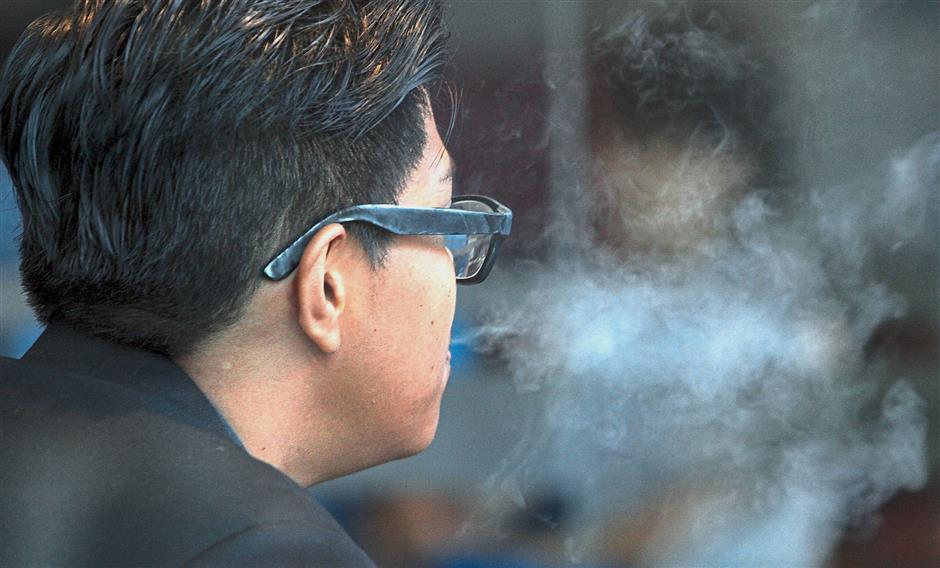 The reintroduction of the kiddie pack could lead to more youths picking up the habit.

“If they do not want contraband cigarettes to be sold, they need to step up enforcement,” she said.

Trader KH Wong, 46, said regular enforcement would be the most effective way to stop contraband cigarettes.

“The authorities should conduct more constant checks or raids at shops selling cigarettes.

“The shopkeepers will likely get scared or fed up and stop selling contraband cigarettes.

“They will not want to get fined or hauled to court,” he said.

Wong said contraband cigarettes were likely to be smuggled into the country via the border or by shipment.

“I believe the Customs Department is always on the ground checking for contraband at checkpoints.

“Why don’t they use dogs to sniff the cigarettes out?” he asked.

“If the Government is serious about this issue, they need to go all out and take necessary action,” he said.

Sales executive Sam Lim, 34, said while youth would not necessarily pick up smoking because of the cheaper price of the kiddie pack, it was still a form of temptation.

“Schoolchildren are a curious bunch. There are already many people who smoke, some parents even smoke in front of their children.

“These youths might just want to try smoking. If cigarettes are cheap and easily available, I think they will go for it,” said Lim, who started smoking when he was 17.

“Let us not kid ourselves – schoolchildren can still get their hands on cigarettes even though they are barred from doing so,” he added.

Lim said he doubts that sundry shops would stop youths from buying cigarettes from them.

“When these schoolchildren are in regular clothes, who can tell if they are students or they are just adults who look young?

“They can just walk in and exit with a pack in hand,” he said.