Hike within the city at Kota Damansara

For a change, we entered via the Harmoni trail located opposite the Taman Rimba Riang public park in Section 9. The gentle warm-up along the gradual Harmoni trail lasted 20 minutes until we reached a clearing with an inviting “wakaf” or rest-stop complete with shelter and picnic tables. Five minutes later, we were on the Unity trail, taking the left fork to Unity Peak.

The 3.5km Unity Peak/Denai Tiga Puteri trail, though well-equipped with signage, does have many smaller trails branching off. It is also the start of a series of ups and downs, with a couple of stream crossings. Luckily one of our friends had been there before and confidently led the way. Otherwise, we would have given up after the third up-down stretch, as doubts set in.

After an hour, a massive tree trunk beside the trail marked the Denai Tiga Puteri/Unity Peak intersection, with a downhill slope pointing the way forward. The final assault comprised 500m of steep action lasting about 20 minutes.

Just before the summit, in honour of the sponsors, the trail splits to two viewpoints – Denai Tiga Puteri (Petaling Jaya view) and Unity Peak (Bandar Sri Damansara view). Directly below is an expansive view of north and south-bound traffic along the NKVE. From Unity Peak, we continued along the edge and were rewarded with a view of the “island rock” that sits in the middle of the expressway.

Our last stop at the highest point was a let down as the overgrown trail brought us to a flat, forested area. We circled around, walking along the fence back to rejoin the split trail we were on earlier.

Going down was quick and easy. Back at the fallen log, we climbed up and left onto the Denai Tiga Puteri trail. This more forgiving trail is shorter, with fewer ups and downs with an impressive tree with buttress roots as a landmark. Halfway down, we detoured onto a side trail that was damp and carpeted by leaves. A small stream at the bottom of the valley explained the dampness. From the stream, we headed upwards again to rejoin Unity trail and connect back to the Harmoni trail.

Our final detour was at the clearing just before the Section 9 entry point, emerging just outside the residential area before the carpark. 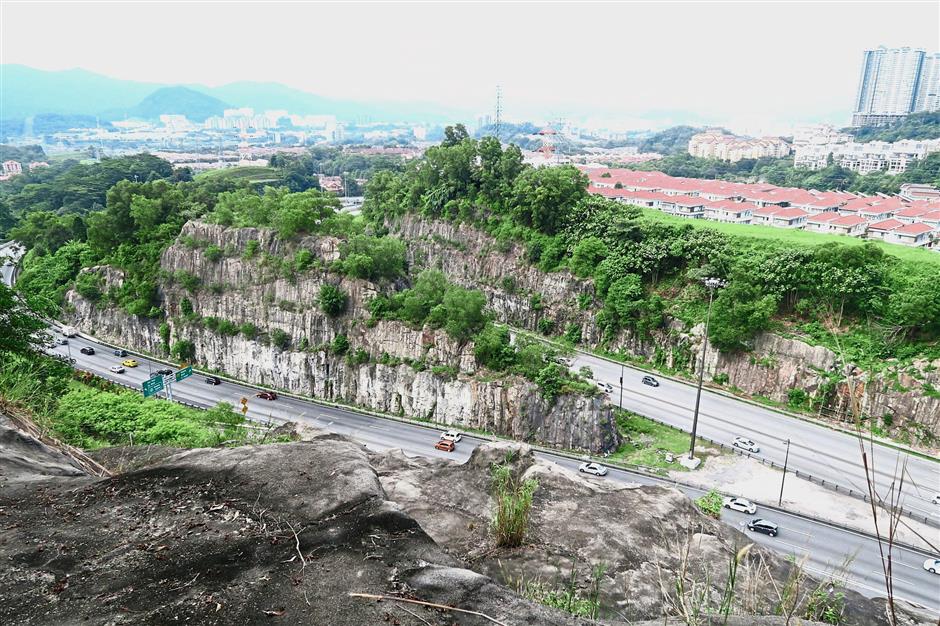 With 16km of trails built over the years, the Petaling, Temuan, Salleh, Scouts and Sahabat trails are accessible from Section 10, while the Harmoni trail in Section 9 connects to the latest 3.5km Unity Peak/Denai Tiga Puteri hiking loop for a panoramic view from the highest part of the forest reserve. 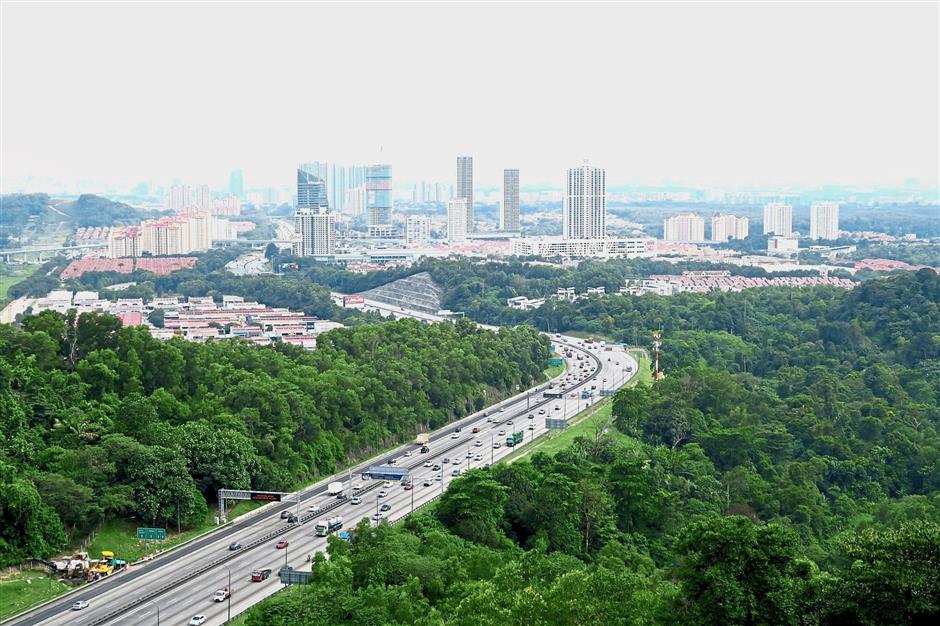 With the exception of the Petaling, Denai Tiga Puteri and Unity Peak trails and Sipew’s Ethnobotanical Garden, the rest of the KDCF Trails are multi-use trails suitable for mountain bikers and hikers.

This community-managed forest is maintained with the support and commitment of a diverse group of people and corporations.