Younger folk from Perak are attracted by facilities in Kuala Lumpur, such as the extensive public transport system.

However, it seems that the lure of the big city life remains an appeal to the younger generation, especially fresh graduates and university students.

Students from Perak who were interviewed by StarMetro said they aimed to move to Kuala Lumpur and find a job there to get a taste of life in the country’s capital.

Some added that apart from a very short career ladder, there were not enough job opportunities or lucrative salaries offered in their home state.

Law student Athira Mohd Sukor, 20, said although she still had a couple of years before she completes her degree, she has set her sights on working in Kuala Lumpur after she graduates.

“I live in Manjung. It is true that the district has become more developed in recent years, with many kinds of facilities built.

“But while Ipoh and Perak has its own charms, Kuala Lumpur is still a more attractive place for me to work and live in after I graduate,” she said. 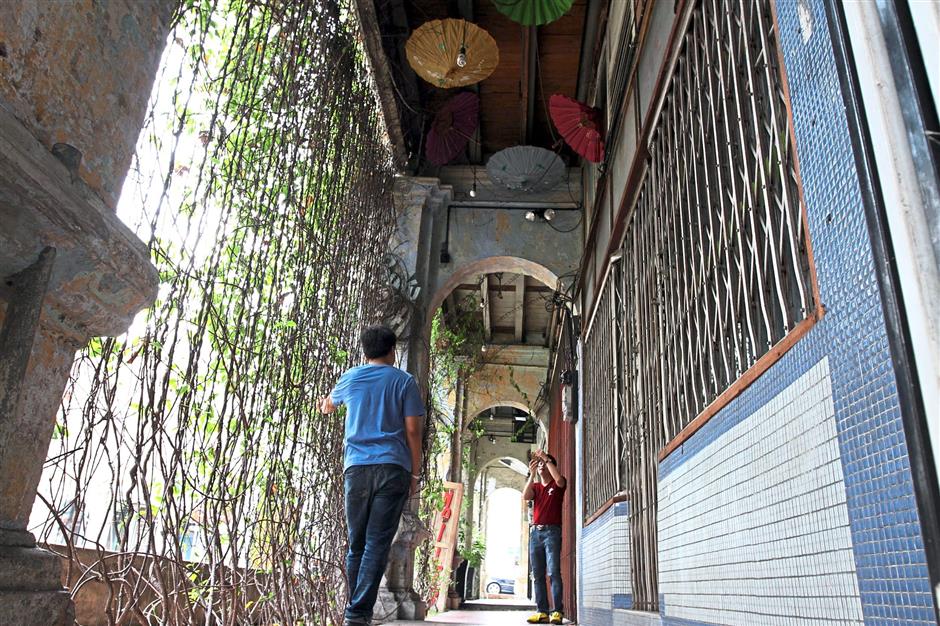 Ipoh may have a unique old-town charm despite being a city but the young people want to explore beyond. — filepics

Athira admitted that it could be because she was still a student, she had this desire to explore and live in a more populated and advanced city.

“I think in 10 years’ time, Ipoh will catch up with other bigger cities but for now, practising law in Kuala Lumpur is my ambition,” she said.

Business student Lee Wei Xin, 22, said if given the opportunity, she would venture out of the state to kickstart her career.

“Ipoh is a nice town to live in but from a business point of view, I don’t think earning power here is as high as what is offered in bigger cities because of the small market value.

“It’s like settling in a pond for me, but my dream is to be in the sea where I can climb a very high career ladder,” she said.

Lee, who has dreams of opening her own business, said prospects would be better for her to make it on her own if she does it in bigger cities.

“I don’t have the privilege of having a family business to inherit and run, so to me, working in cities like Kuala Lumpur would help me meet more people and broaden my network.

While Ipoh (left) is still being developed, many still find it quiet and prefer the hustle and bustle of bigger cities like Kuala Lumpur (right).

“With a market as big as the country’s capital, who knows if I might be able to secure connections outside of Malaysia?” she said.

Lee shared that the business idea she had in mind was to open a medical facility centre such as those offering haemodialysis.

“It would be better for me if I make a name for myself outside of my hometown first, afterwhich I would consider coming back.

“By doing so, I would have an established name already and people would know my brand.

“To start a medical facility centre here from square one will be tough because the cost for a centre like this is high.

“If there is no market in Ipoh for such a centre, supply would exceed demand and ultimately, it would run at a loss,” she said.

Likewise, English student Amy Chan, 20, said she planned to look for a job in Kuala Lumpur because there were more job opportunities and better prospects there.

“I can find a job here in Ipoh, but I aim to do something related to research in universities.

“There are better options for my career path in Kuala Lumpur that can offer better pay as well,” she said.

Chan said living in Kuala Lumpur has its fair share of challenges, such as heavy traffic, complex road designs and the rush of city life.

“But I also like the lifestyle there, people are more open-minded and places are more lively compared to here in Perak,” she said.

Student P. Nirmelraj said he wanted to work in Kuala Lumpur because of the higher income and better services there.

The 21-year-old, who aims to be a chef, said work-wise, the lifestyle in Kuala Lumpur was more to his liking compared to Ipoh as it was slower here.

“There are continuous, rapid and drastic changes in Kuala Lumpur.

“The public transport there is also easy to use compared to Ipoh. 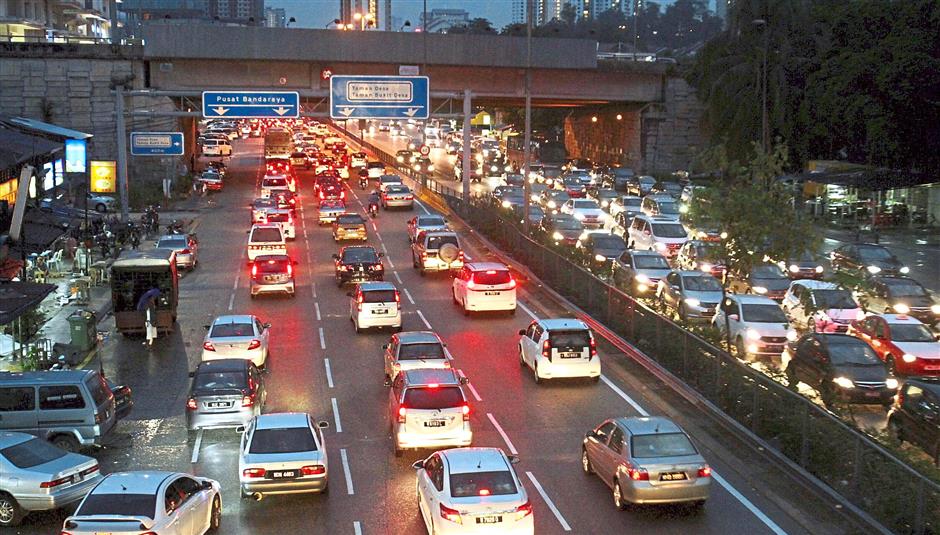 Heavy traffic in Kuala Lumpur is not a deterrent to those who dream of living and working in the capital city.

“Another attractive point for me to work in Kuala Lumpur is that I find the community there to be more open.

“It’s surprisingly easier to talk to people here regardless of race or religion,” he said.

However, Nirmelraj said if there were more advanced places in Perak, he would not mind working in his home state.

“But it all depends on where I can get a job as well,” he said.