A mother's unwavering support for her son's nature conservation efforts has led to her name being immortalised in an extraordinary-looking flowering plant.

According to Suzairi, his mother had been elated when she found out about the plant being named after her.

"I feel so happy to be able to name this new plant in honour of my mother. She was very touched when she found out," he told StarLifestyle.

Suzairi added that many people have since contacted him to let him know that they like the classic-sounding name. 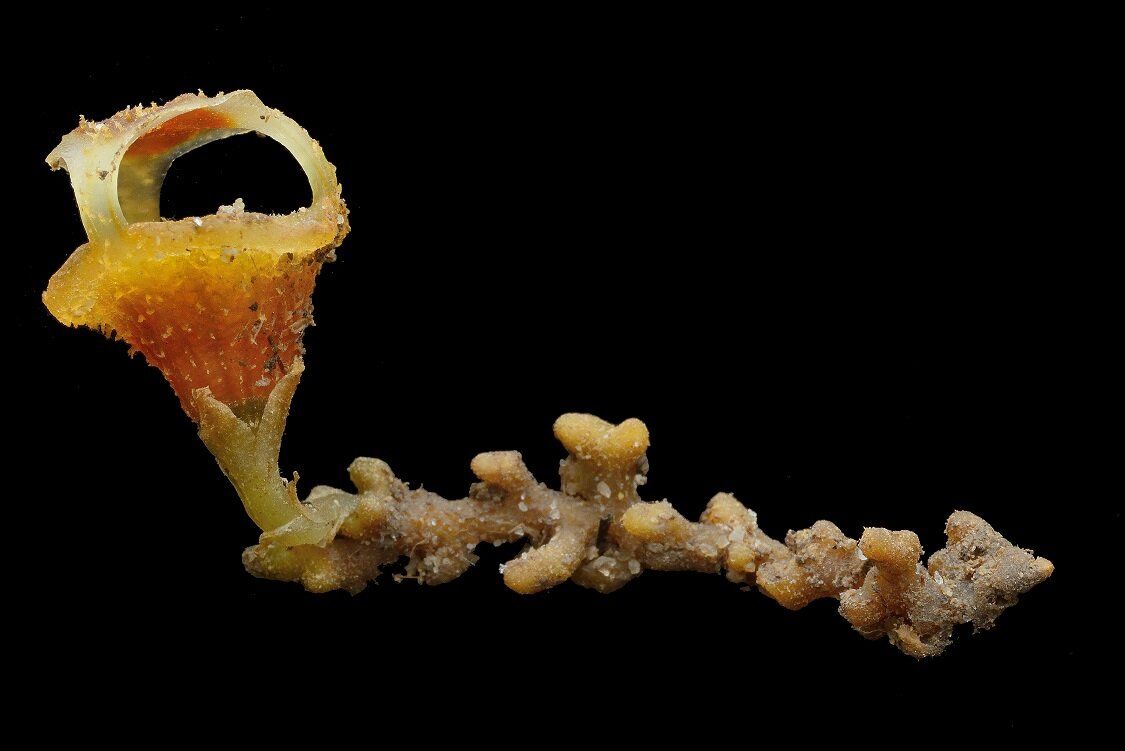 The so-called 'fairy lanterns' (genus Thismia) are among the most extraordinary-looking of all flowering plants. These curious, leafless plants grow in the darkest depths of remote rainforests where they are seldom seen. Photo: Dome

This is the third flower plant from Terengganu that has been successfully described. The first two, according to Suzairi, are Thismia terengganuensis and Thismia domei.

"The search for new species needs to be carried out aggressively as there are many forests in our country that have been destroyed on a large scale. It would be a great loss if we lose a species before we were able to scientifically describe them," he said.

Oxford University, in a statement, said the flower lantern plant is "among the most extraordinary-looking of all flowering plants".

"These curious, leafless plants grow in the darkest depths of remote rainforests where they are seldom seen," the university said.

"Their mysterious flowers emerge just briefly, and often under leaf litter, so few people are lucky enough to encounter them," the university added.

According to Oxford University, the new Thismia sitimeriamiae species described by Suzairi and researchers "has a unique and peculiar orange, lantern-like flower holding up a so-called ‘mitre’ – an umbrella-like structure, the function of which is a mystery".

"The plant’s unique and remarkable ‘mitre’, colour and surface texture make Thismia sitimeriamiae among the most eye-catching plants ever described from Peninsular Malaysia," the university said.

Suzairi is also known for his travel photography and photography projects on indigenous communities in Malaysia. Many of his works have been featured in the local tourism sector.