An aerial view of the Elephant rock in the Ula desert in Saudi Arabia. Citizens from 49 countries are now eligible for tourist visas online or on arrival to the kingdom. — AFP

In Riyadh’s old quarter, a small group of Polish holidaymakers exploring the mud-brick Masmak Fort were making history as some of the first foreign tourists to visit Saudi Arabia since it opened its doors recently.

“Before coming here, I was afraid about what I should wear, about local customs and strict rules, but we have been very positively surprised, ” said Sophia, who wore a flowing dress but not the black “abaya” cloak that was compulsory until recently.

“It’s normal that we should take into consideration the traditions of each country, ” said her husband Andrzej, a doctor, who was himself dressed in a T-shirt and jeans.

For the Polish adventurers, the main hurdle to visiting Saudi Arabia had been getting the visa they had been seeking for the past two years.

“When we had the choice between Qatar, where we don’t need a visa, and Saudi Arabia, we chose Qatar, ” Andrzej said, referring to the kingdom’s neighbour currently under a Saudi-led blockade.

But the pioneering Poles finally managed to enter Saudi Arabia thanks to a landmark decision enacted in September to offer tourist visas – relaxing rules that had largely restricted visits to business travellers and Muslim pilgrims.

Citizens from 49 countries are now eligible for online e-visas or visas on arrival.

To encourage visitors, authorities announced they would allow unmarried foreign couples to rent hotel rooms together, and that foreign women were not obliged to wear the body-shrouding abaya that is still expected in public for Saudi women.

Methaab Abdallah, the Polish group’s guide, has owned a travel agency for the past decade.

He welcomed the reforms, but sounded a note of caution given the fledgling state of the industry in the kingdom.

“Authorities are moving much faster than we are, and with greater resources. We must adapt to this rapid change... but we can’t go that fast, ” he said. 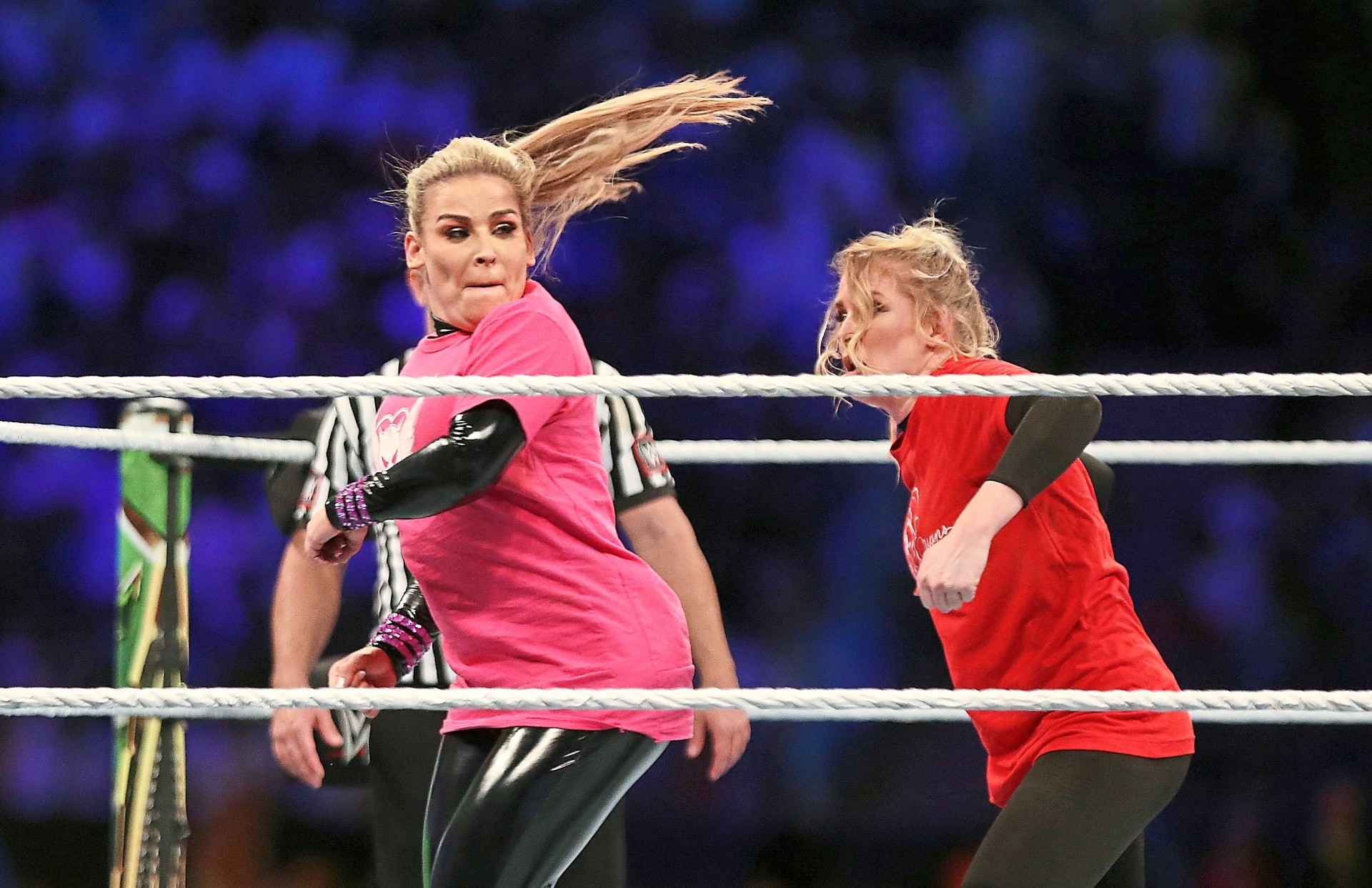 Developing the tourism industry is a key pillar of Crown Prince Mohammed Salman’s Vision 2030 reform programme that aims to prepare the Arab world’s largest economy, which is highly reliant on oil, for a diversified future.

But authorities are also banking on large cities like the capital Riyadh and the western Red Sea port of Jeddah playing their part through large-scale investments in entertainment offerings.

Despite these efforts, the capital – home to seven million people, including two million foreigners – has a sleepy air, with little of the glamour and buzz of its counterparts elsewhere in the Gulf.

With its wide sidewalks and high-end shops, Al-Tahlia Street in central Riyadh is often compared with the Champs-Elysees in Paris. But it has little of the energy and style of its famous French counterpart.

On an average weeknight, just a few families or groups of friends can be found seated on the restaurant terraces. Conversations are quiet and until recent years, music was not played inside dining venues.

In the middle of the avenue, which is punctuated by construction for the city’s first metro system, a flashy facade stands out with a gigantic, luminous inscription announcing the Soho Club.

Electronic music booms from inside, as the doorman, sporting a blazer and an earpiece, welcomes a visitor inside with a smile, but also a warning: “It’s a respectable club”.

Inside, the atmosphere is subdued, as people enjoy meals and a cosy decor that is more reminiscent of an English pub than a nightclub.

“We are in favour of tourism, but foreigners must respect our traditions and customs in the way they dress and behave, ” one man firmly told an AFP reporting team, as he passed by in his traditional robe and chequered headdress. 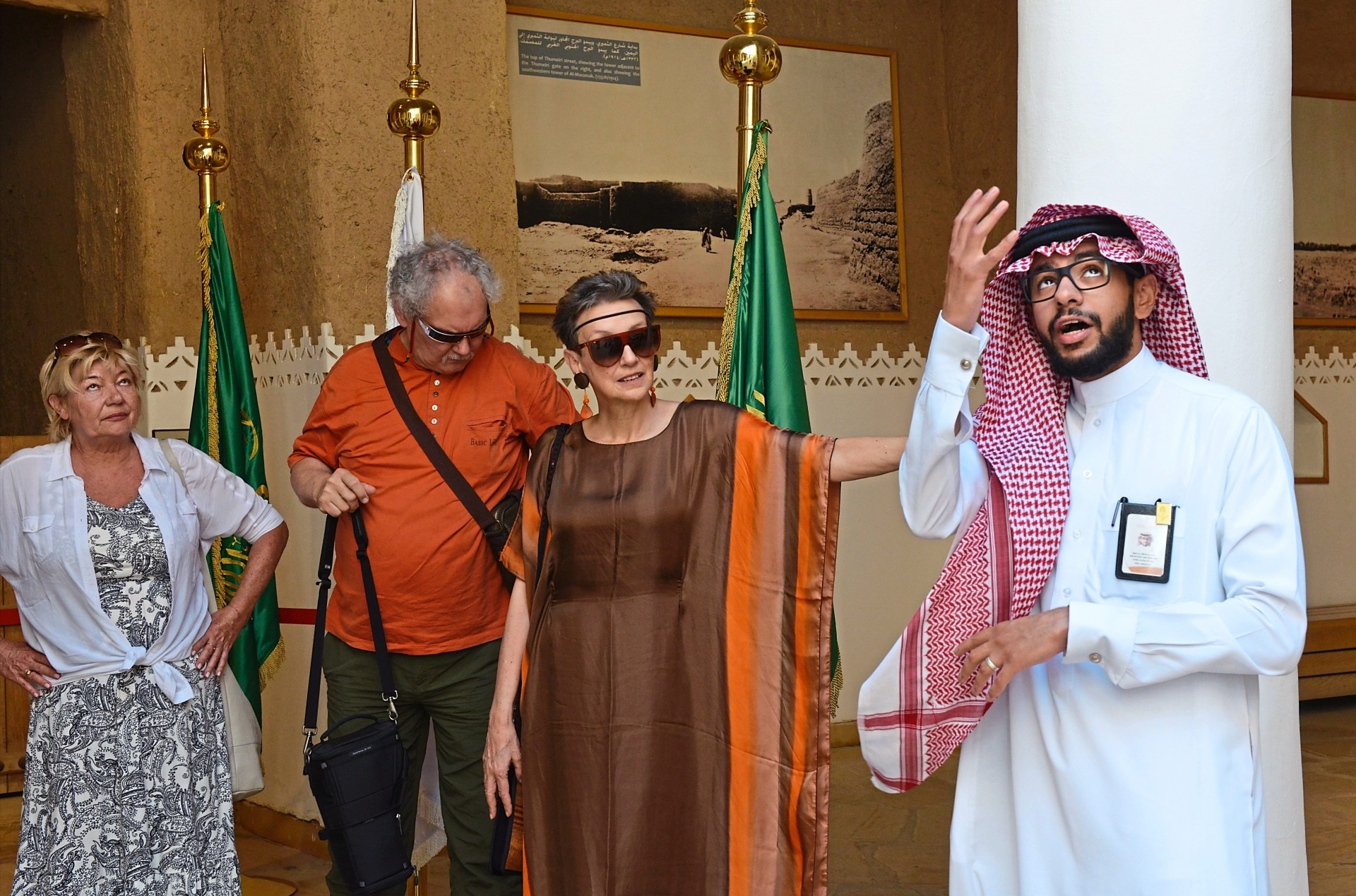 A Saudi tour guide taking some tourists around Riyadh. In September, Saudi Arabia relaxed its visa rules to allow more visitors into the kingdom. — AFP Relaxnews

Why would foreigners come?

The conservative country, which forbids alcohol and is notorious for its gender segregation, may seem an unlikely destination for global tourists.

“Don’t talk to me about Riyadh. I’ve just returned from a weekend in Dubai, ” said a 27-year-old telecoms salesman, who asked to remain anonymous.

“When we have holidays, we go to Dubai, ” said his friend, referring to the comparatively free-wheeling emirate just a two-hour flight from Riyadh. “Why would foreigners come here?”

Prince Mohammed has sought to shake off his country’s ultra-conservative image – lifting a ban on cinemas and women drivers as well as allowing gender-mixed concerts and sporting extravaganzas.But the kingdom must match its reforms with a revamp of “inadequate” infrastructure, such as roads and hotels, economic planning consultant Abdullah al-Fayez said.

And amid the rapid changes, the government must also raise awareness among Saudis about the importance of tourism for boosting the economy and employment opportunities, he added.

“It is a bold experiment. But it is difficult to predict the problems it may pose to Saudi society and the extent of resistance by conservatives and radicals.” – AFP