Celebrities were seen in the most daring and bold outfits on the red carpet for this year's Venice Film Festival. Pictured here is Tessa Thompson in Elie Saab. Photo: AFP

Every year, Venice sees the gathering of the world's most beloved celebrities when its film festival rolls around. The event is as much a spectacle for fashion lovers as it is for film enthusiasts.

The 2022 edition held this month drew out the brightest and boldest outfits for the red carpet.

Both women and men were seen in their most daring getups. They were chic, glamorous, colourful, avant-garde, brave – and at times. even quirky.

If not bright shades, then it was glittery embellishments, floral finishes and wild silhouettes.

All the big designers and labels were represented too. Valentino, Versace, Louis Vuitton, Gucci, Haider Ackermann, Schiaparelli, Elie Saab, Celine and lots more were paraded amid the flashing lights of photographers.

As the 20222 Venice Film Festival lasted almost two weeks (Aug 31 - Sept 10), there were plenty of opportunities for the celebrities to really put on a "fashion show" – something for their fans to really get excited over. 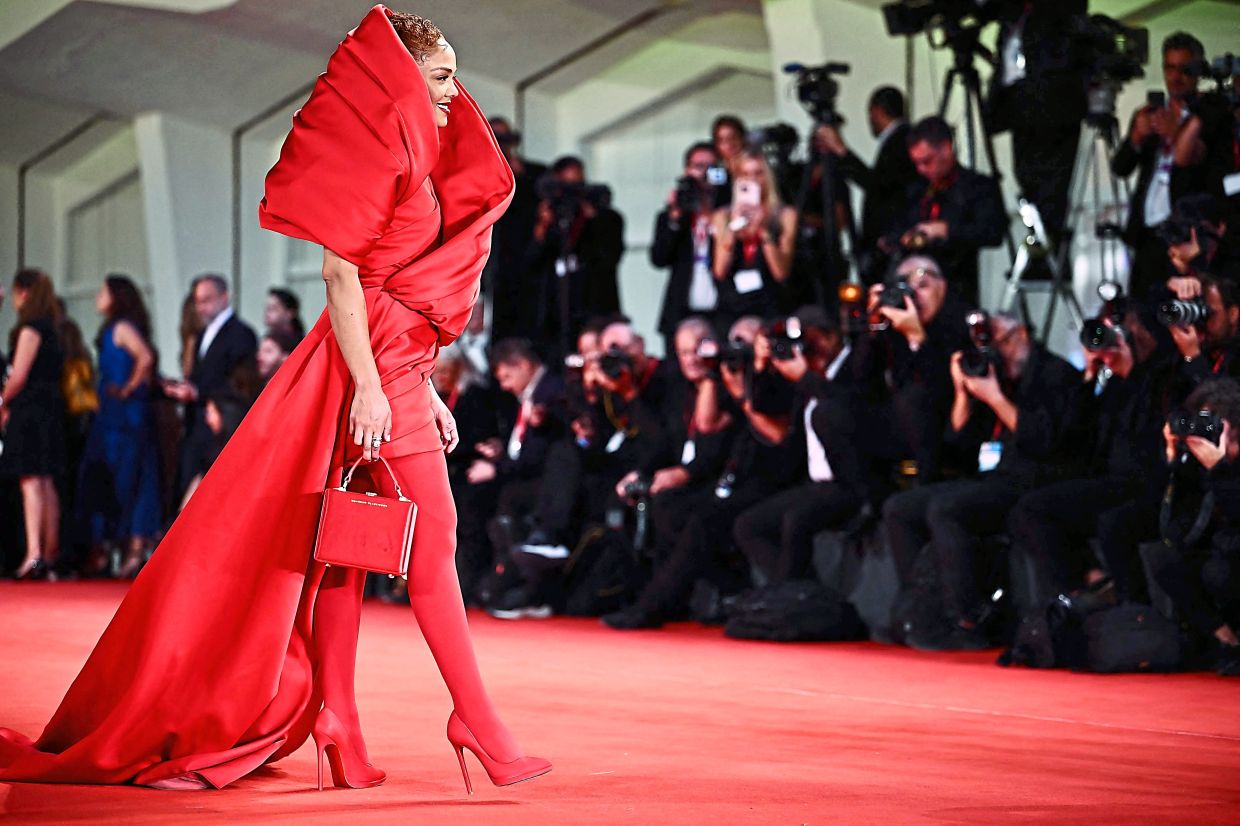 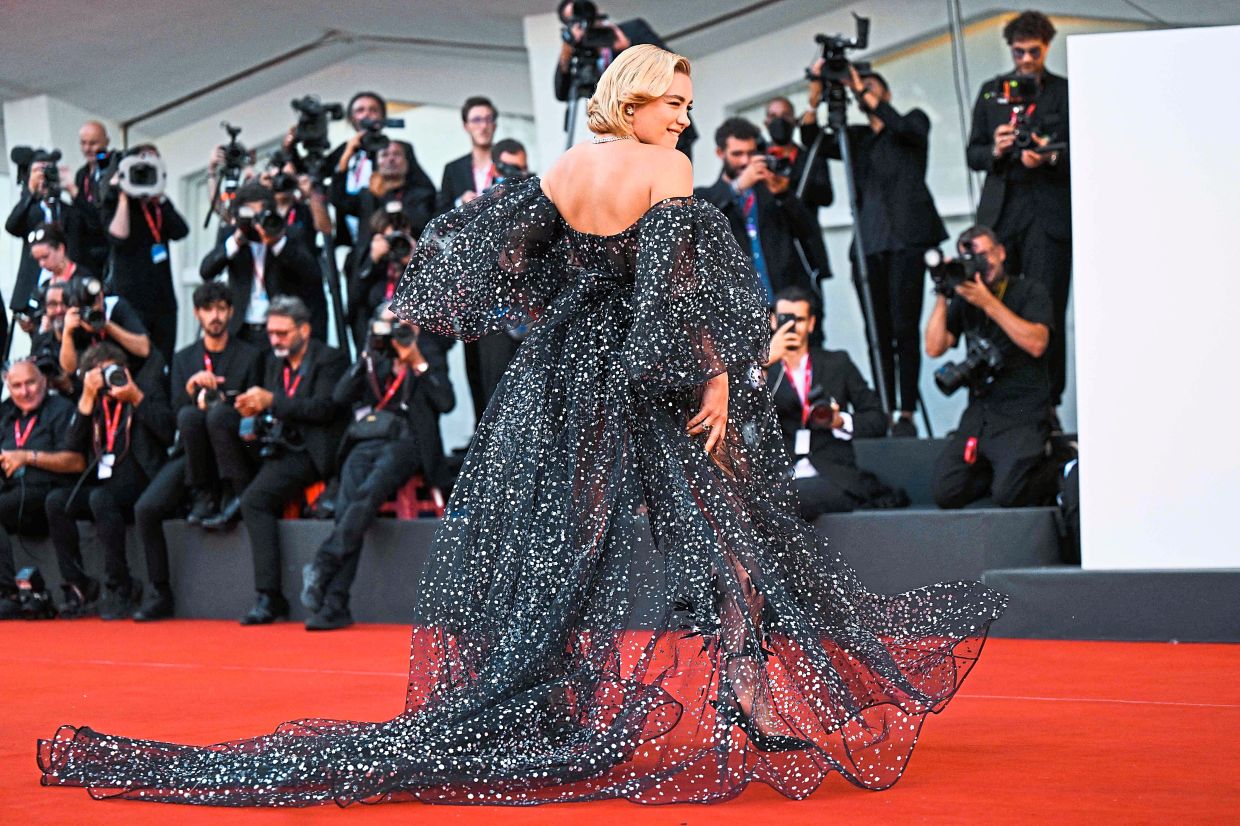 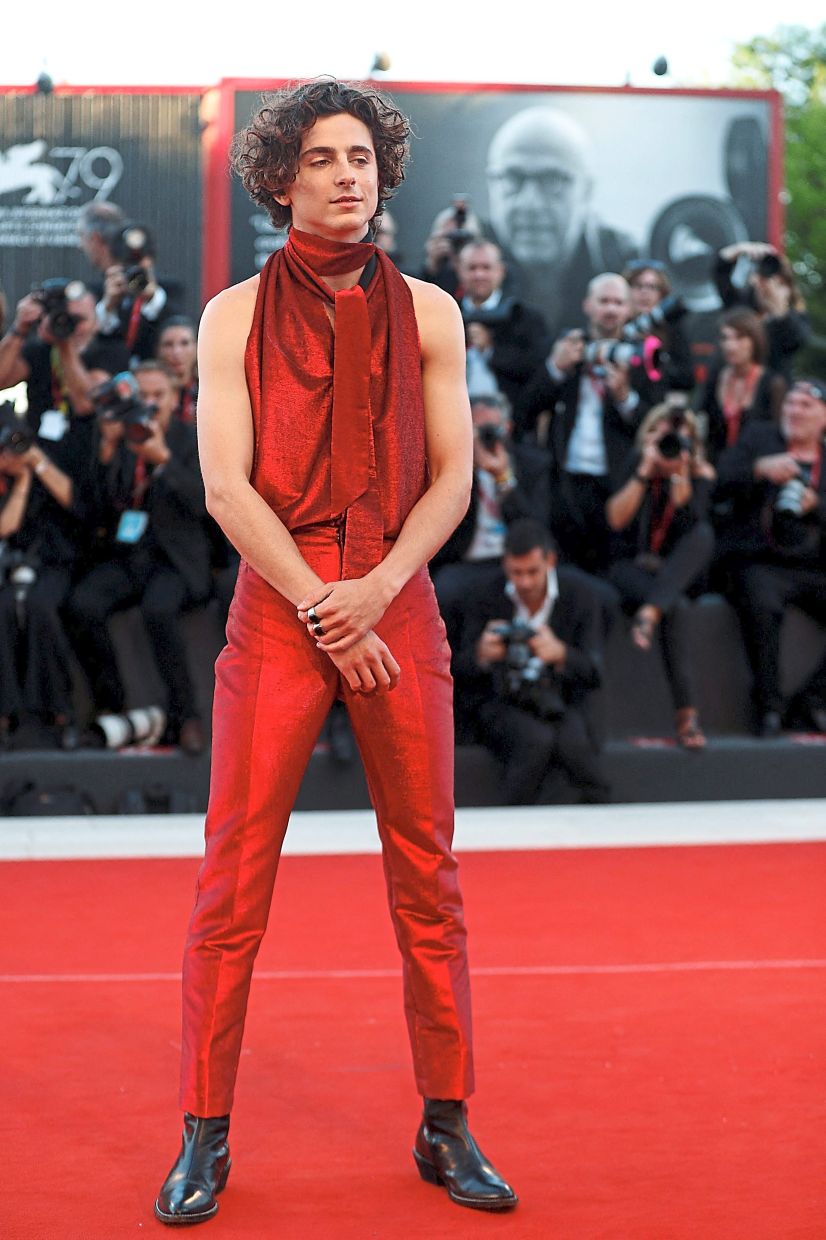 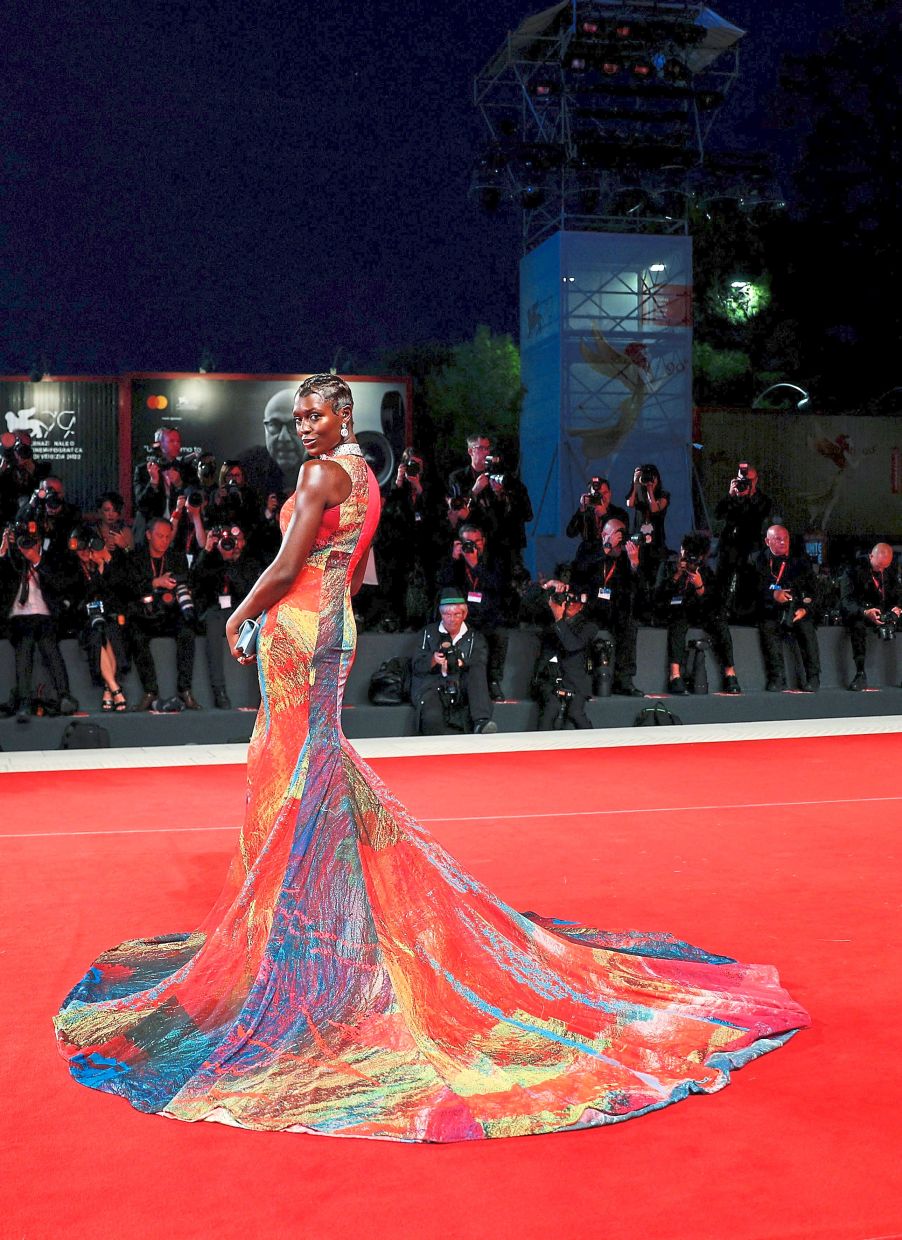 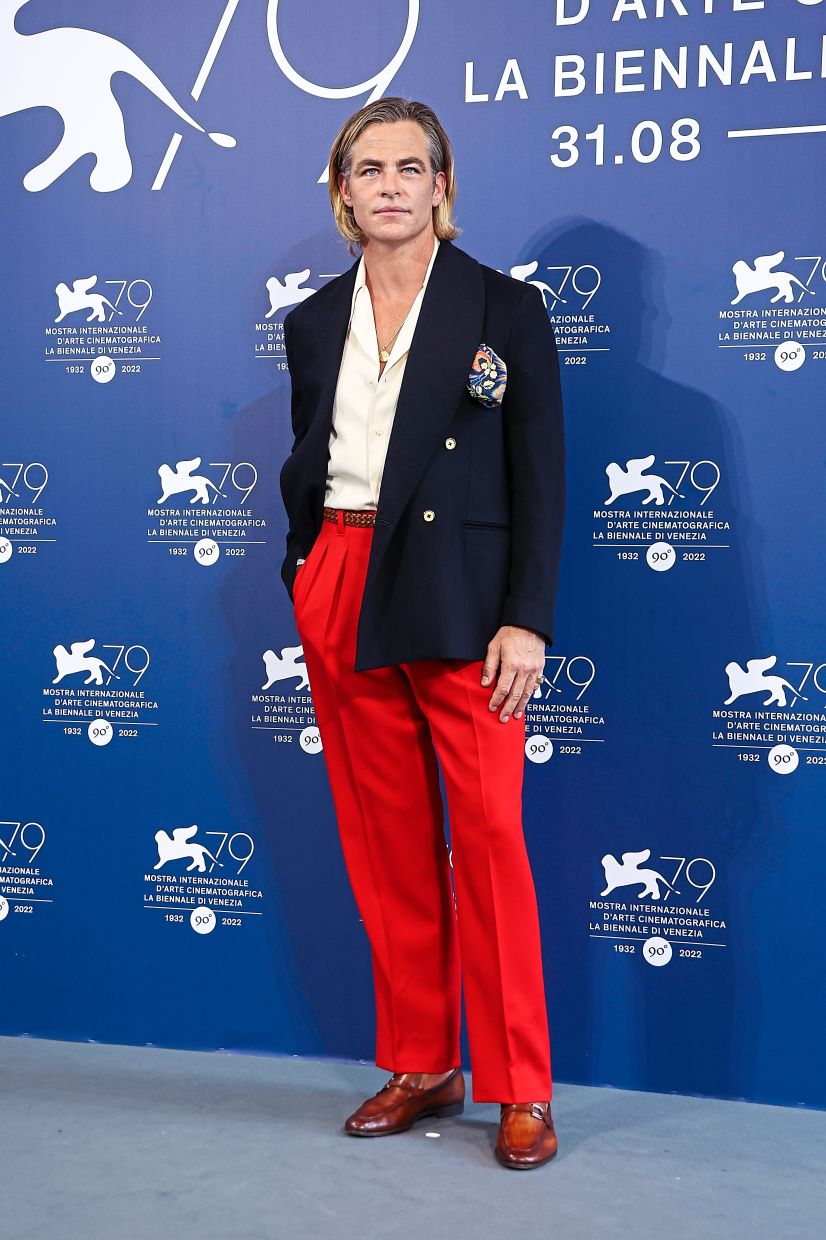 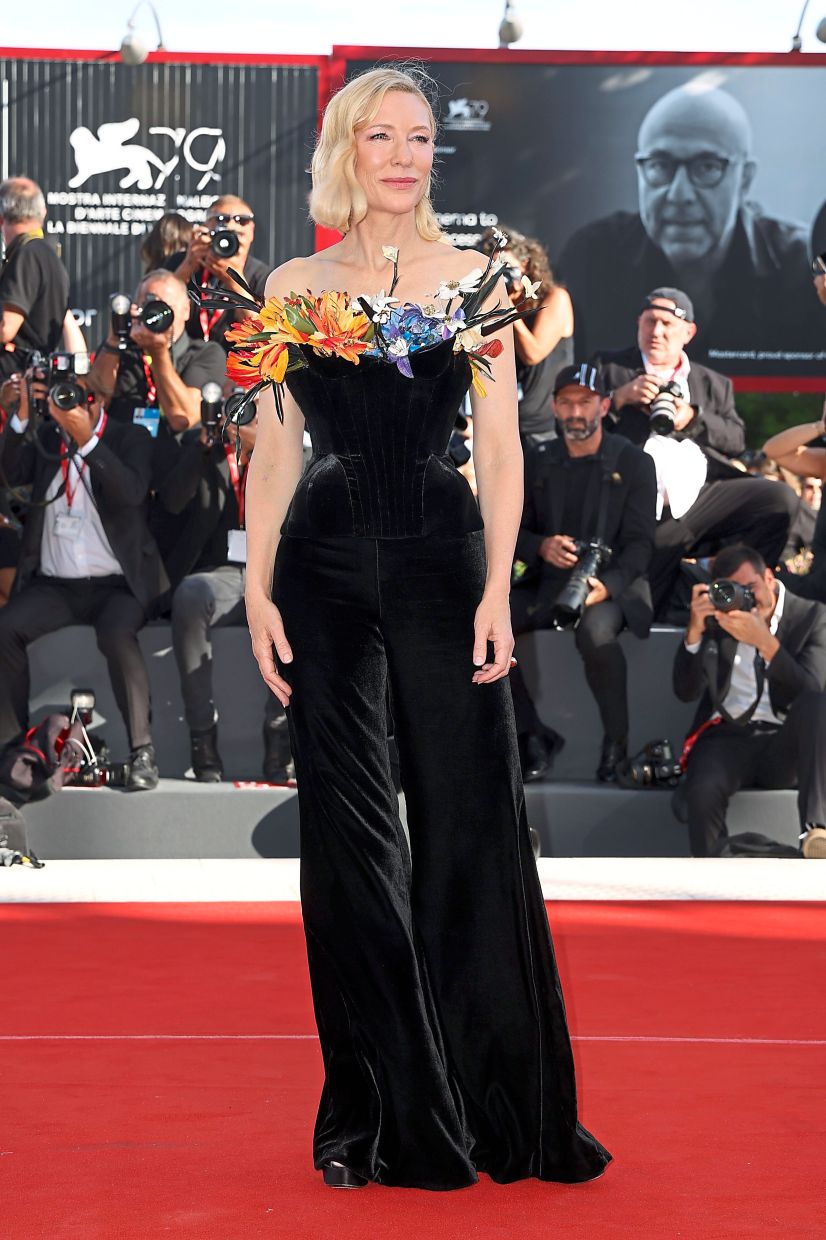 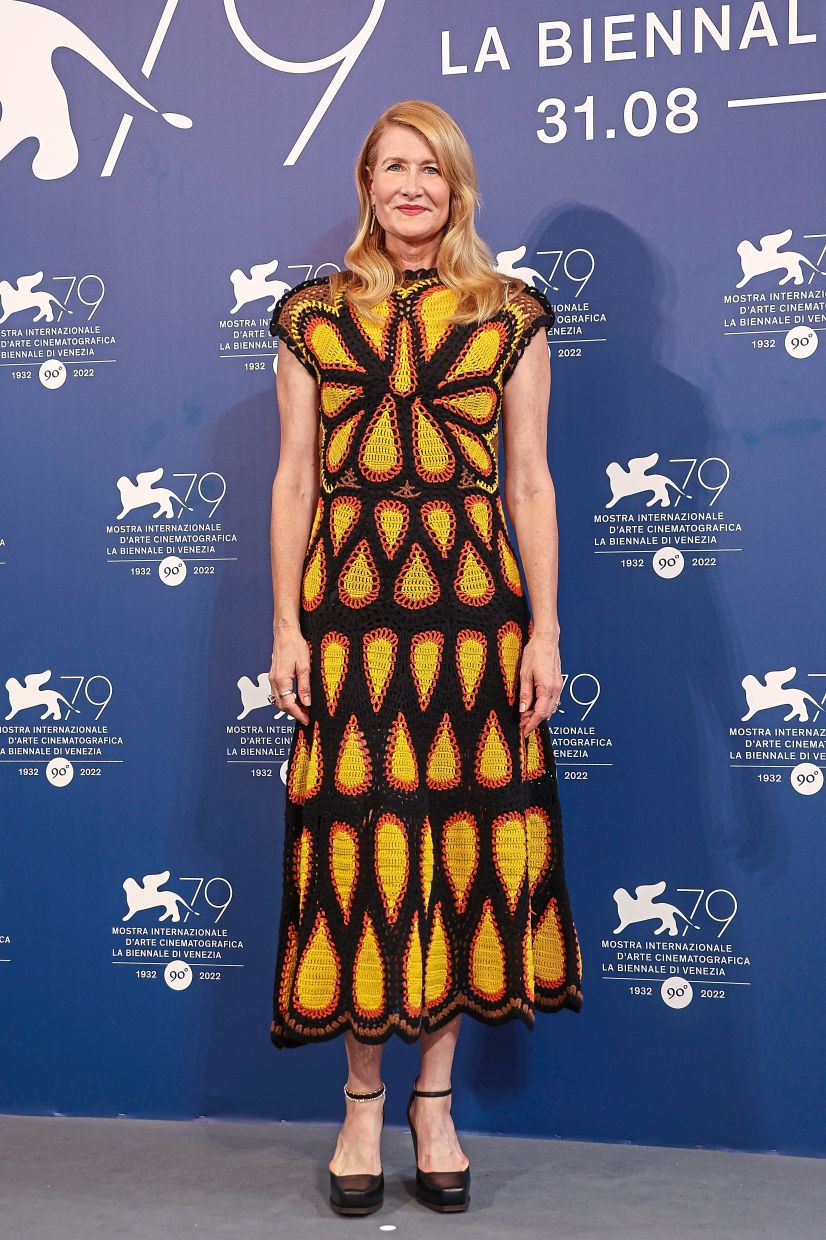 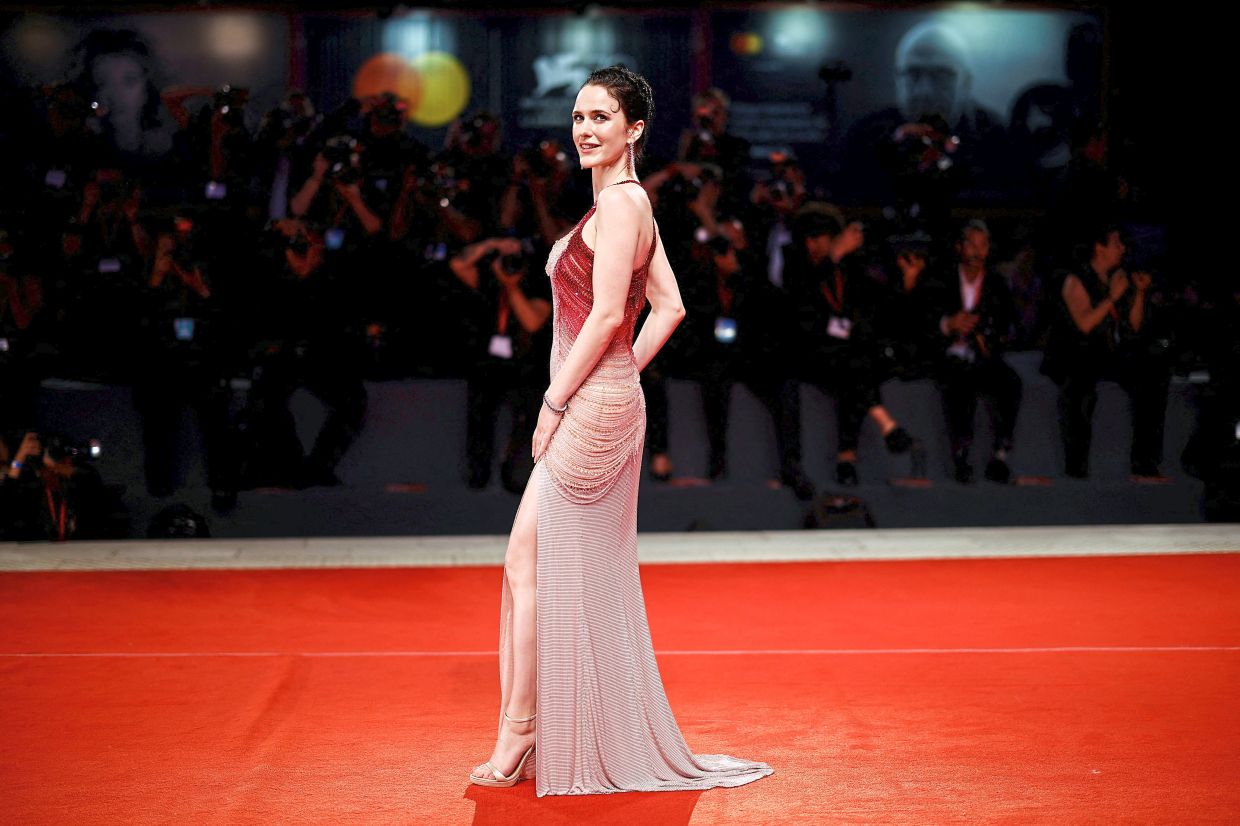 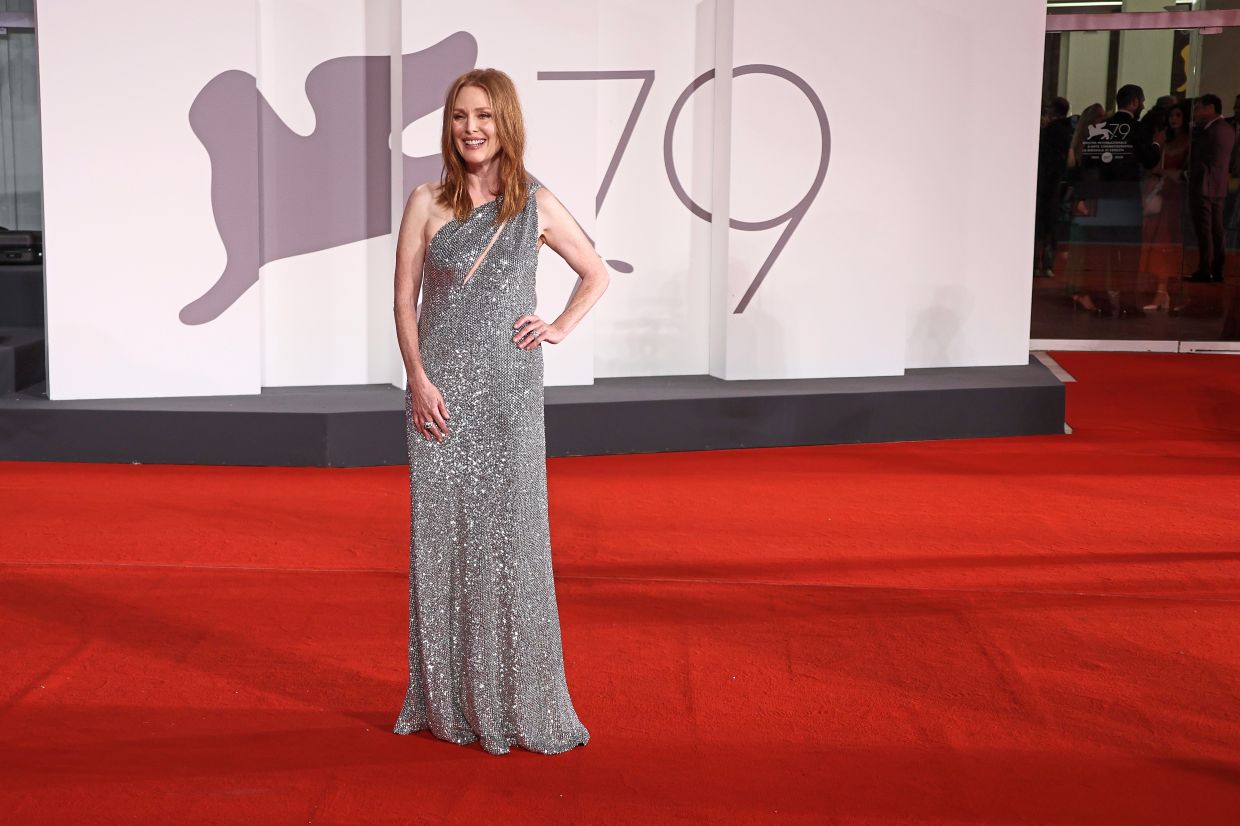 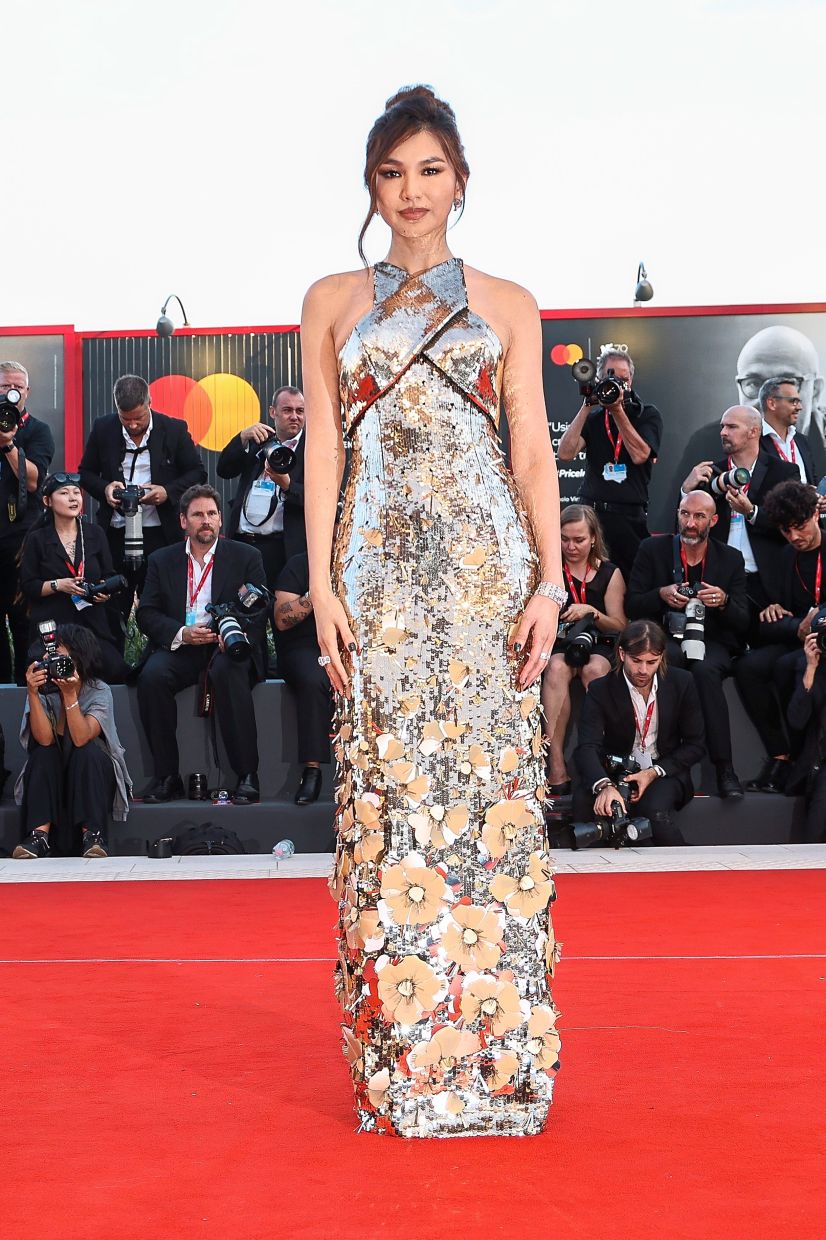 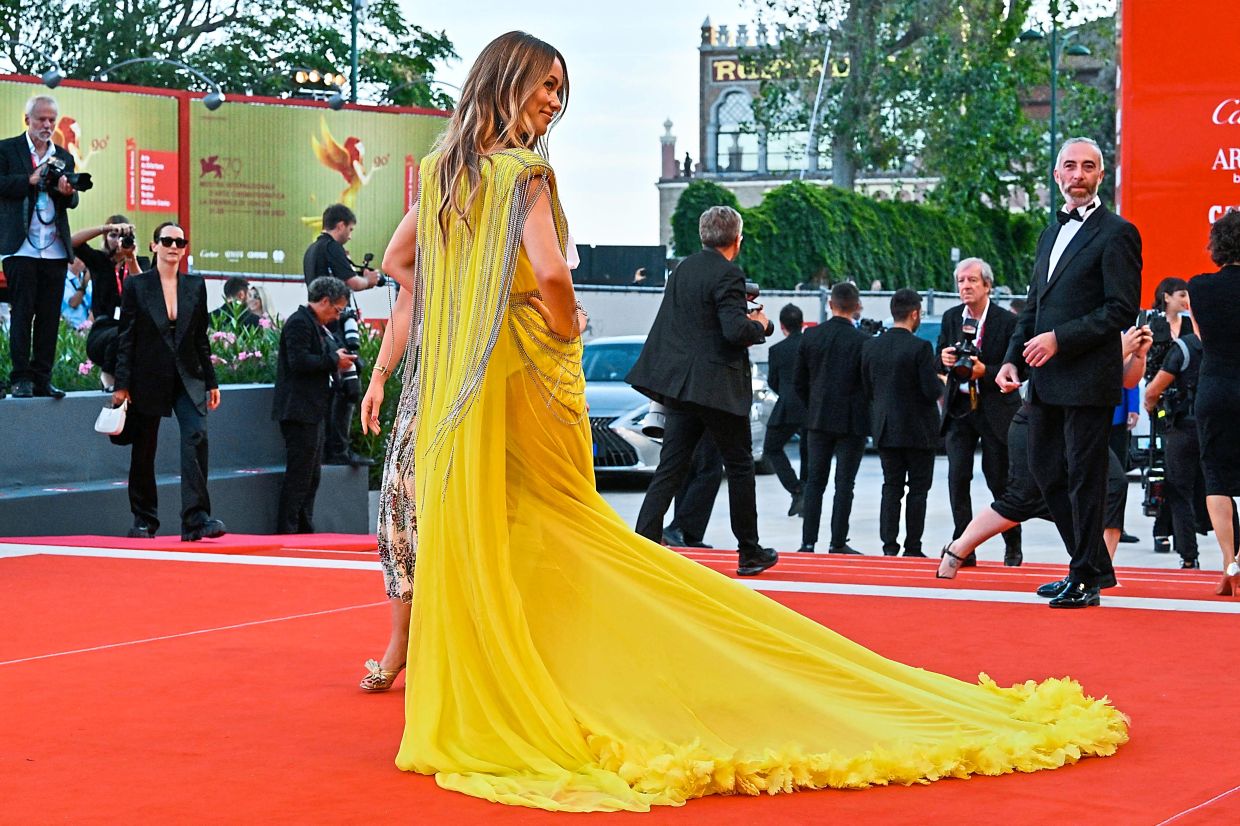 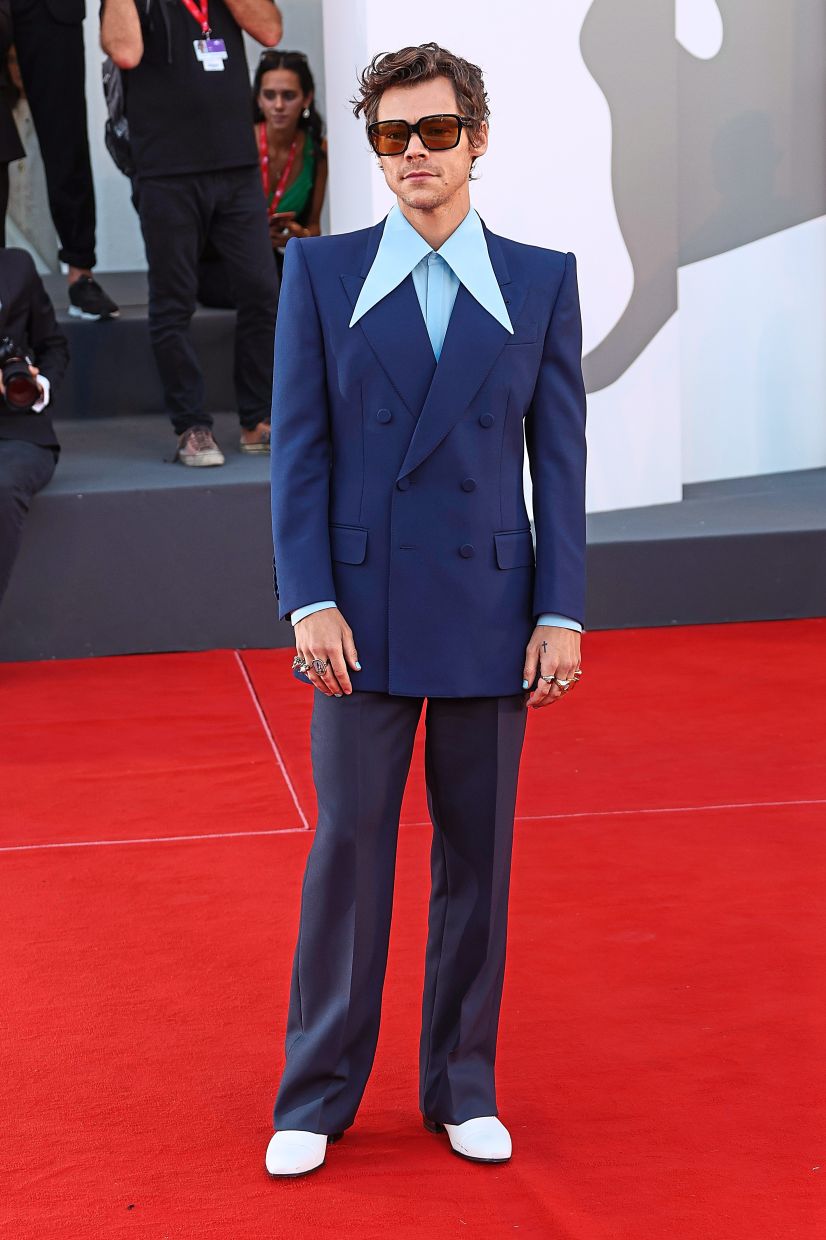 Celebrities were seen in the most daring and bold outfits on the red carpet for this year's Venice Film Festival. Pictured here is Tessa Thompson in Elie Saab. Photo: AFP

Harry Styles in in Gucci.

Say 'sac iconique'! How France is trying to exert influence over fashion terms
How beauty brands are innovating with customised services for men
You've heard of Botox as a beauty treatment, but what about Baby Botox?
Who is Sabato De Sarno and can he fill Alessandro Michele's Gucci shoes?
The beauty of the latest must-have bags is in their variety
Luxury watchmakers turn to innovative materials and amazing designs to stand out
The often-divisive ballet flat has the fashion world at its feet
As luxury watchmaking booms, Gen-Z buyers find time in second-hand timepieces
Why mushrooms are the new anti-ageing allies of your beauty routine
More chic than geek? How fashion is changing wearables to be more stylish