Those that stood out at the digital couture week were the ones who managed to deliver presentations beyond the manner of a runway show. Photo: Dior

The first-ever Digital Haute Couture Week kicked off with Naomi Campbell delivering a message. The supermodel gave a filmed speech on the theme of diversity in fashion.

This was later followed by special events hosted by participating labels. Of course, there were also the traditional reveal of collections – well, sort of. While some failed to embrace the new format, others succeeded.

Those that stood out were the ones who managed to deliver digital presentations beyond the manner of a runway show. From interviews to cinematic films, these three labels definitely captured the attention of viewers.

The stuff of dreams Maria Grazia Chiuri's Autumn/Winter 2020 haute couture collection for Dior was presented with a film by Italian director Matteo Garrone. Garrone is a two-time winner of the Grand Jury Prize at the Cannes Film Festival (for Gomorrah and Reality).

This charming celebration of the workshops of the famous label, plunged the audience into a fascinating universe with fantastic poetic images (risque, by Malaysian standards) that reinvent the Dior dream.

But the highlight was actually a video with Chiuri, the creative director of Dior's women's collections. In an interview, she spoke of the cinematic backstory of the collection and the inspiration behind it. 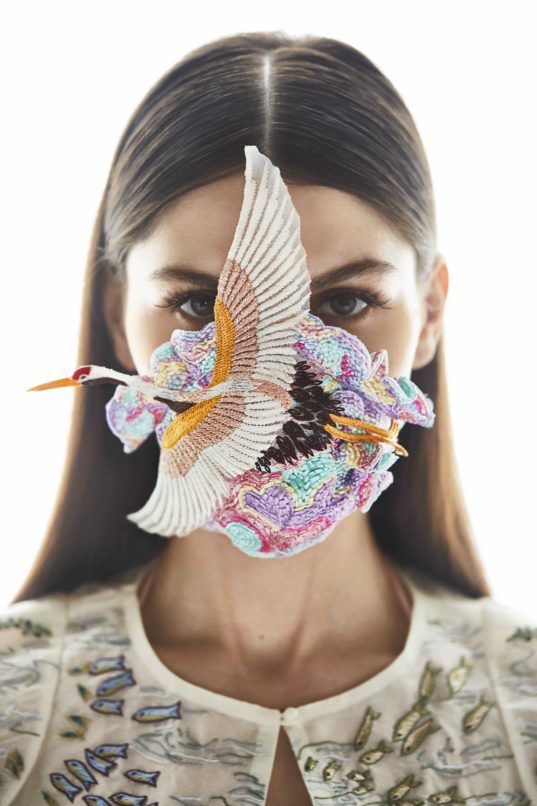 The second day of the Paris Couture Week was marked by the presentation of a collection by Rahul Mishra. In a statement sent to the press, the Indian designer indicated early on that he intended to address two major and very pertinent subjects.

He did just that. He spoke of the pandemic, and how it has particularly affected the skilled, unskilled and migrant workers in India. He also touched on the importance of nature and how humans can learn from it.

Called "Butterfly People," the presentation is as much enchanting as it is relevant and moving. It also gave everyone a lot to think about. 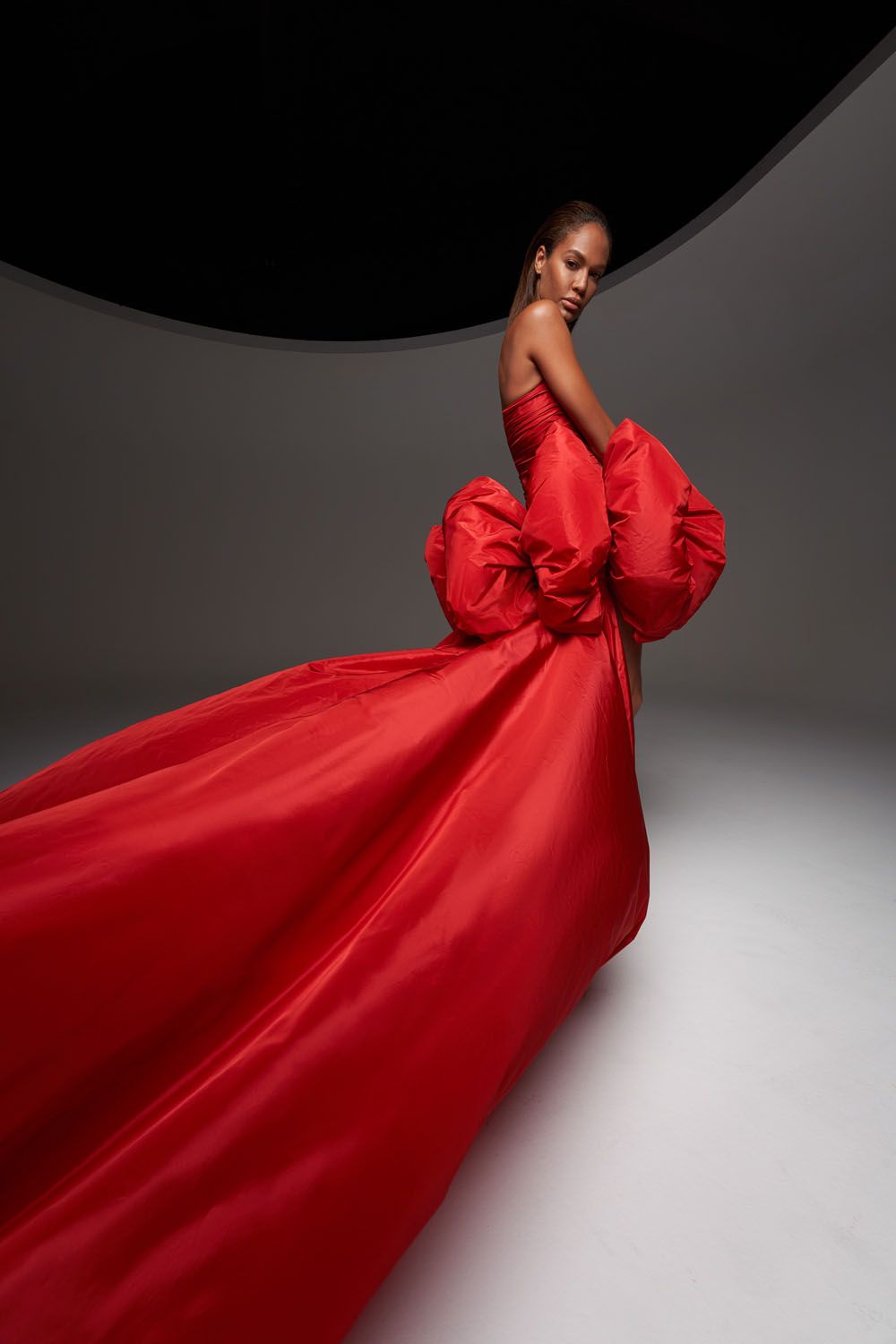 Aside from the digital presentation, Giambatista Valli also gave an interview to explain his current views. In a 13-minute video, he spoke about everything – from how everyone's lives have changed, to the challenges the fashion industry is facing.

He also spoke about his latest inspiration for couture, as well as what it was like to work on a collection while stuck at home under lockdown.

Valli candidly revealed his thoughts on other subjects as well. Spoiler: He really hates it when people work in fashion only for the glamour!

4 ways fashion redesigned itself while under a pandemic lockdown

Why mushrooms are the new anti-ageing allies of your beauty routine
More chic than geek? How fashion is changing wearables to be more stylish
No pants, no problem? How Kendall Jenner started the 'no pants' fashion trend
Why it's time to ditch the straighteners and embrace 'bedhead hair'
Worried about hair loss? Maybe it would be better to quit sugary drinks
How fashion accessories are finding a new role in the age of social media
Emily Cooper versus Wednesday Addams: Who is the ultimate fashion icon?
How fast fashion brands are trying to change public perception via social media
Want the same perfect makeup base as Kendall Jenner or Hailey Bieber? Here's how
Dewy skin, colourful lips and natural lashes will be all the rage in 2023