KL-born Yong, who also lives in Surry Hills, says he never contemplated the opportunity of reimagining the former convent into something so special. Photos: Terence Yong Architecture

As a young child, Terence Yong was exposed to building sites and professionals as his father ran a family-owned property development and building business in Bentong, Pahang.

Then as a teen in the 1990s, he witnessed the country’s rapid urbanisation – and, with it, the construction of skyscrapers – that took place under the then prime minister Tun Mahathir Mohamad’s Vision 2020.

These influences clearly planted the seed of his future career in architecture.

However, what really triggered his passion was a photograph of the Marika-Alderton House in Eastern Arnhem Land, Northern Territory, in Australia – designed by Pritzker Architecture Prize winner Glenn Murcutt – in an architecture magazine when he was a young graduate. 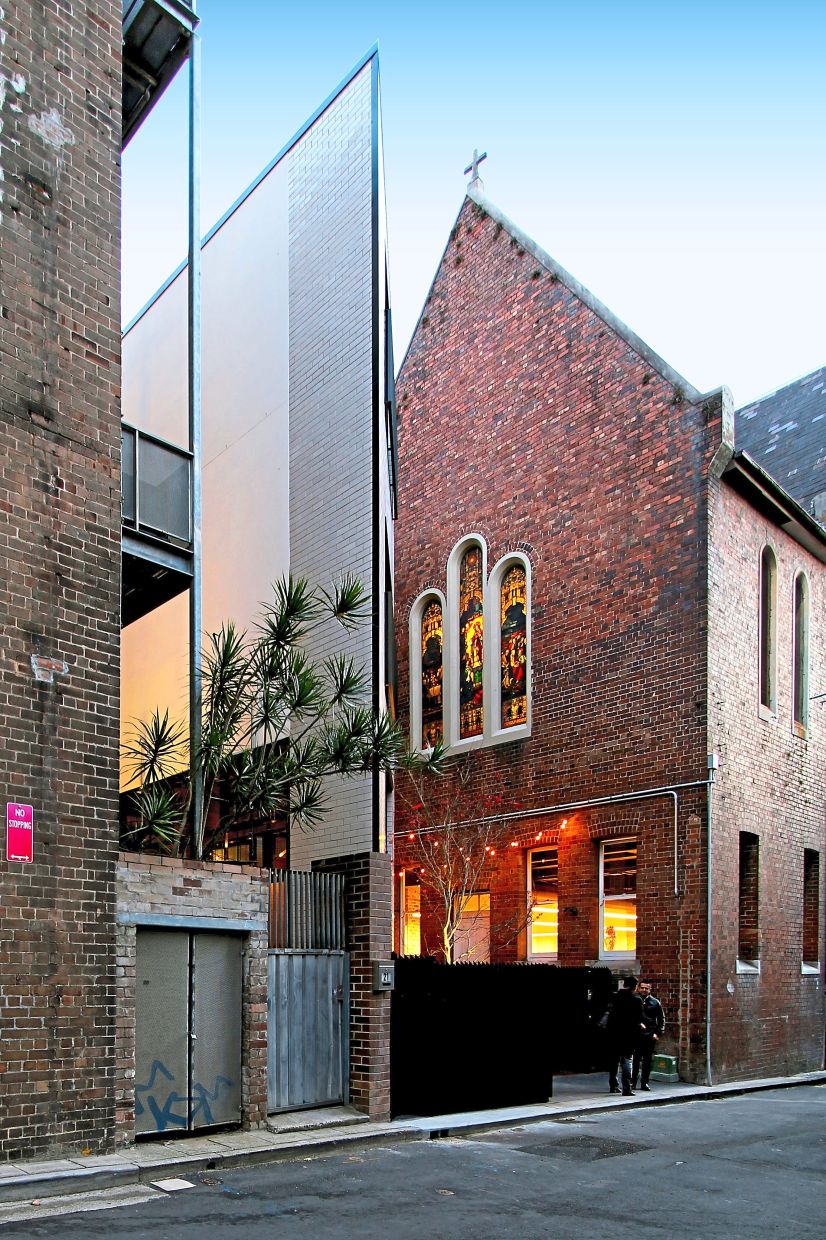 The award-winning Little Albion Guest House in Surry Hills is flanked by two other heritage-listed buildings.

“I discovered that the house was not only elegant and beautiful, it was also poetically meaningful with a strong social and environmental agenda.

“As the house transcended form, function and aesthetic, I unexpectedly found a sense of self as an architect and a sense of purpose in architecture. In other words, I saw how I could bring meaning and happiness to everyday life while remaining kind to the environment through architecture, ” shared Yong, 42, in an email interview.

He then worked with a few well-known architects in Sydney before setting up his own firm in 2015 in Surry Hills, where he also lives.

A heritage-listed former convent, the 35-room hotel’s design concept is experiential and home-like, inspired by the history and heritage of the building, its surrounding structures and the locality.

“I have been living and working in and around Surry Hills since the day I arrived in Sydney from Perth, ” said Yong, who graduated with a Bachelor’s degree in architecture from Curtin University, Perth.

“Surry Hills was formerly a haven for dodgy activities before it reinvented itself into one of the coolest historical neighbourhoods in Sydney.

“As a local, I used to walk past the rear of the former convent to and from work, along a laneway called Little Albion Street. However, I never contemplated the opportunity of reimagining it into something so special. 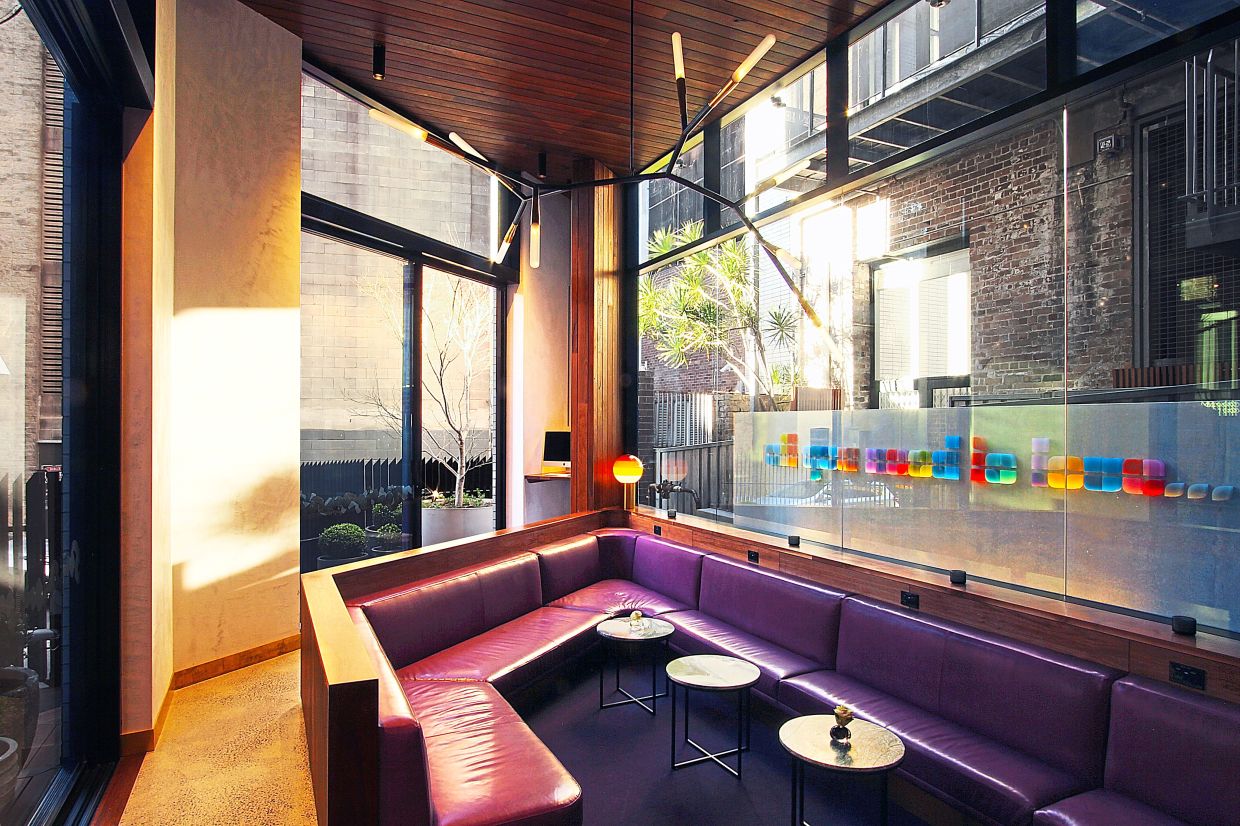 The design of the Little Albion Guest House is defined by a ‘thoughtfully crafted series of warm and intimate interiors that also come with a soft, feminine touch’.

“I felt extremely passionate about revitalising the much neglected Little Albion Street, which felt unsafe, especially at night. As such, when I was unexpectedly asked to breathe new life into the former convent, I took a back-to-front approach to transform the laneway, instead of the building, into the main entrance or the new ‘front’.

The design of the Little Albion Guest House – which is flanked by two other heritage-listed buildings – is characterised by a “thoughtfully crafted series of warm and intimate interiors that also come with a soft, feminine touch”.

“It includes a nod to the different eras – from Art Deco to mid-century and retro – that the 1903 building has gone through, ” elaborated Yong, who also holds a Masters in Urban And Regional Planning (Urban Design) from Sydney University.

“Little Albion Guest House boasts a rich, heritage-living experience. Together with the church-inspired joinery details, the expansive picture windows – some even with built-in window seating – provoke and make memories. They also reestablish age-old connections with the neighbouring buildings, which were all once a Victorian church complex.”

With the three awards under his belt, Yong aims to continue honing his craft.

“It is so true that if you find a job you enjoy doing, you will never have to work a day in your life. I swear by it! And as a Malaysian at heart, I also look forward to making a meaningful contribution to Malaysia’s rapidly changing built environment, ” he concluded. 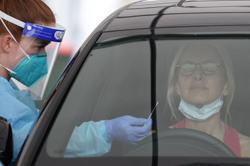 An online post helps both the hungry and a struggling chef during Ramadan
Miami women surprise homeless teen with magical quinceanera
Dallas lawyer takes up mission to help people avoid eviction
This American third-grader holds food drives to help those in need
Heart and Soul: Interpreter was the bridge between Buddhist masters and community
Senegal’s wrestlers ready for combat after year-long wait
Malaysian B40 bakers earn extra money for Hari Raya through Cookies For A Cause
British-Norwegian couple offers shelter to migrants on Canary Islands
70-year-old Englishwoman wages war on plastic waste on Cornwall's beaches
Sweden's only female oyster diver finds calm at sea