Some people may dismiss comic books and cartoon strips as material that don’t have much literary value but freelance illustrator/manga artist Fazlina Saffiq, 34, is out to change mindsets through her work.

In 2019, a local publishing company commissioned the mother-of-one to create manga illustrations for children’s Mathematics reference books (for Year Four to Year Six).

Part of Fazlina’s task was to ensure that the books were colourful and attractive to grab children’s attention.

“To some people, comics are useless material. But if good content is added to comic books, it can do wonders and help inculcate the reading habit among the younger generation.

“Imagine how fun history could be if it’s in the form of comics instead of just flowing text? Or how fun Mathematics can be with illustrations of manga characters?” says Fazlina in an email interview. 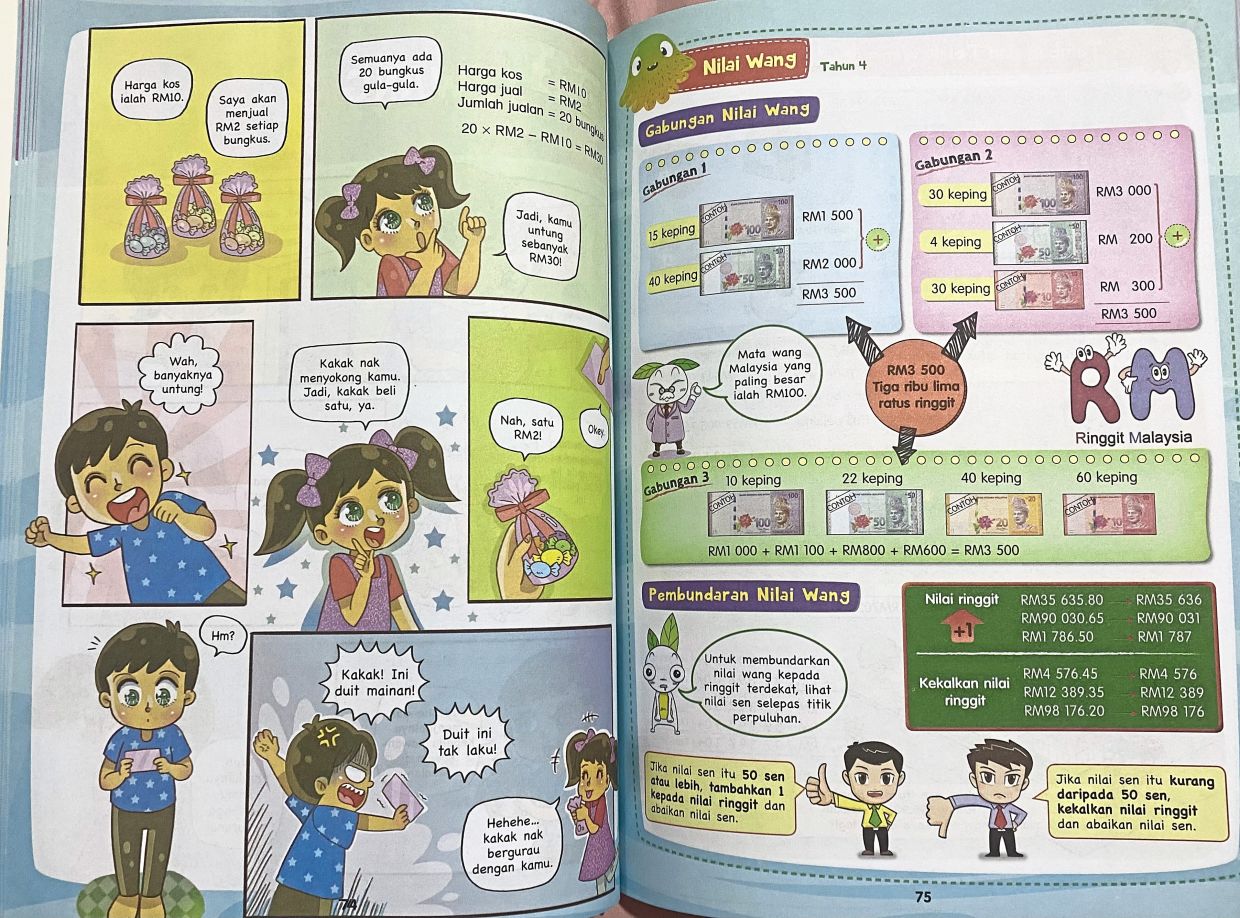 Fazlina, who goes by the pen name MokCik Gemok, is widely recognised as a talented manga illustrator among Malaysia’s comic community. She uploads manga strips of a fictional character named Sayanghae Sally on her hugely popular Instagram handle, which has over 63,000 followers.

The book launch meant the world for this illustrator who never thought she’d go so far with her career as a manga artist. 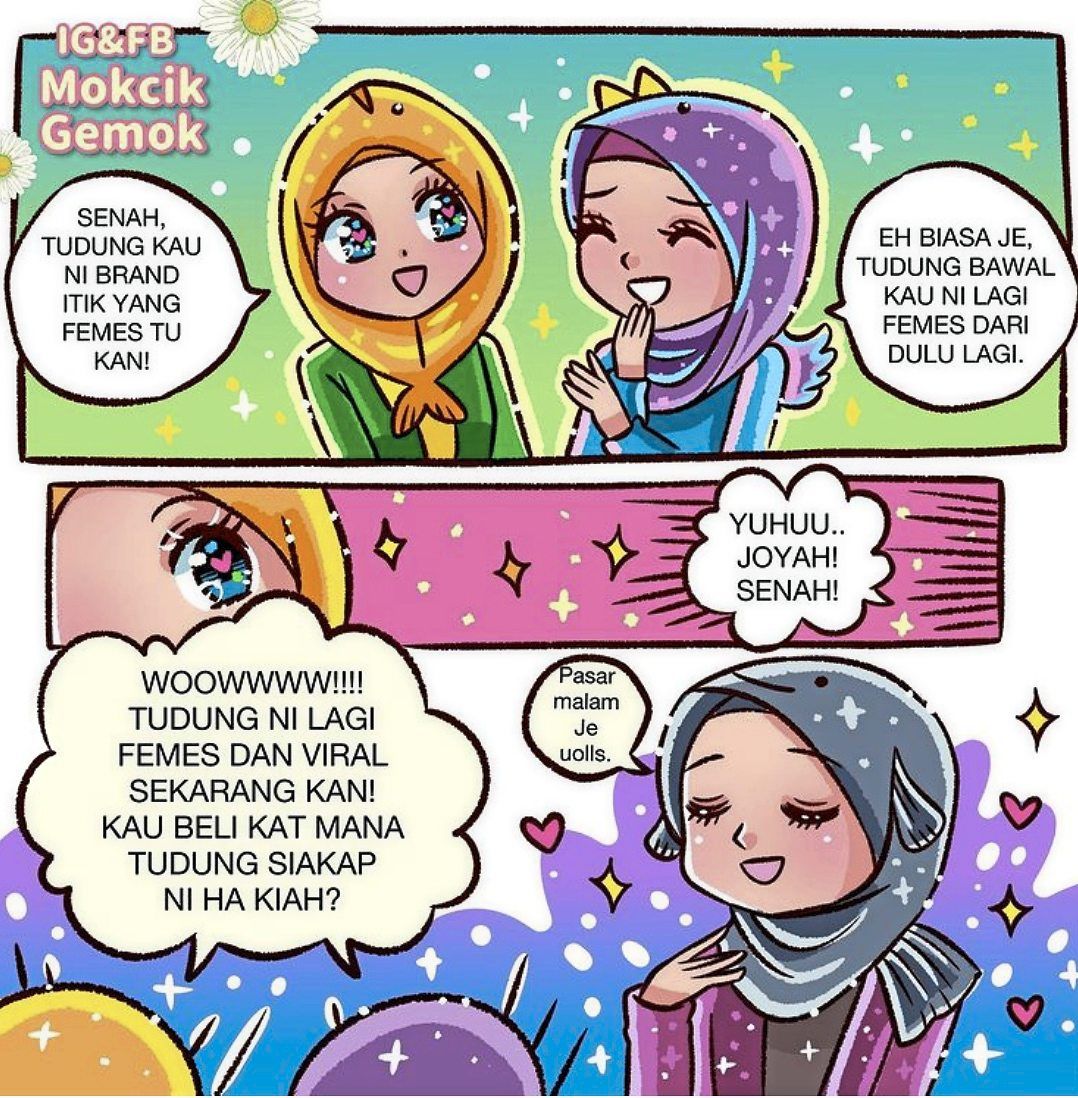 “The book is published under my publishing label, Mokcik G Publications. I feel so proud that I’ve finally got a manga activity book to my name.

“I started as a small-scale manga artist. Over the years, I have managed to expand my abilities in various other areas of art such as children’s illustration and animation. I especially love coming up with illustrations to help build children’s creativity and their love for comics,” says Fazlina, who uses digital application tools to create her illustrations.

Fazlina has been drawn to comics since young. She pored over Bahasa Malaysia comic magazines such as Gila Gila, Ujang, and Gempak. 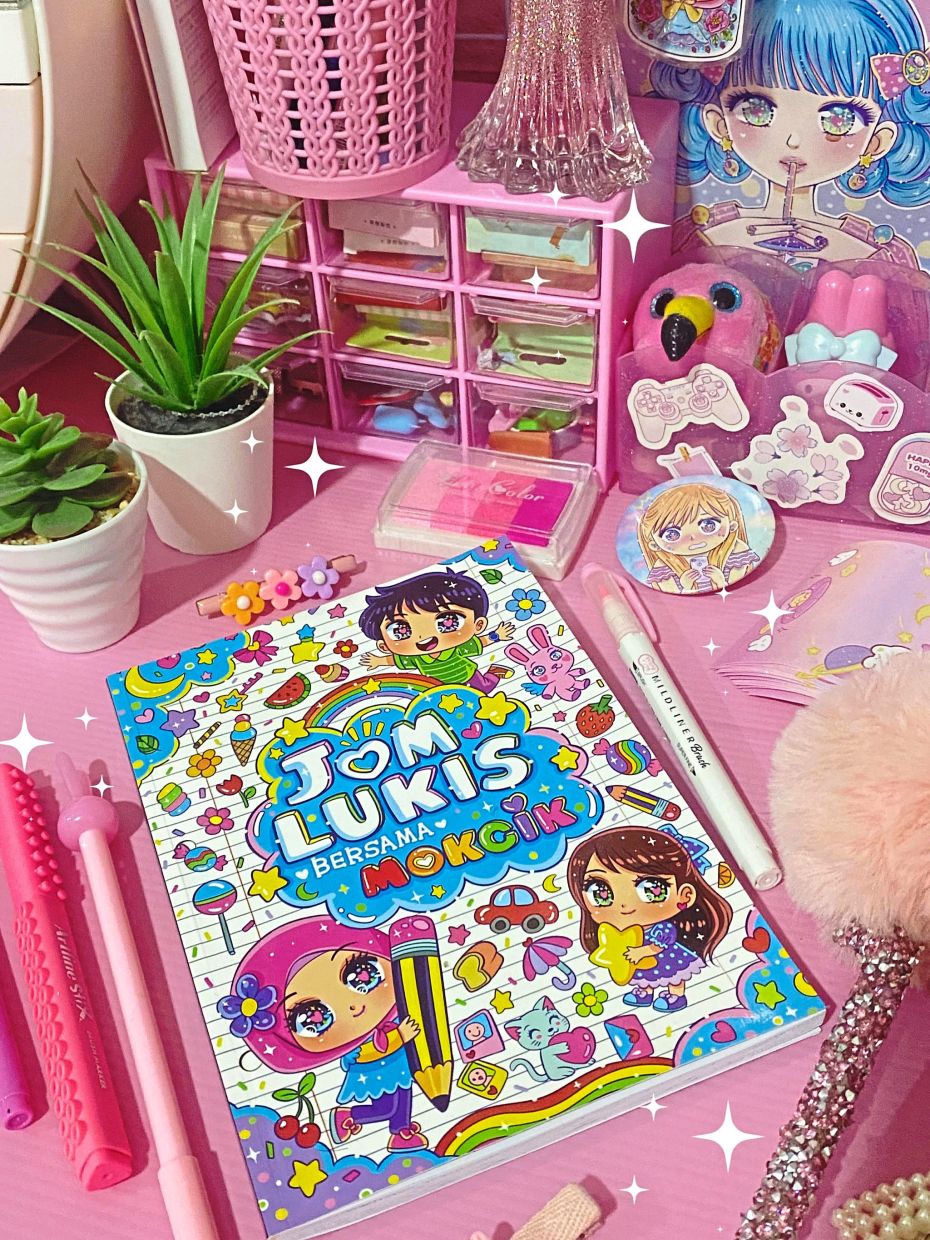 After years of uploading her comic strips, Fazlina has finally launched her first drawing activity book - Jom Melukis Bersama Mokcik Gemok.“I developed an interest in manga drawings after reading Sailor Moon comics. The 1990s saw a huge boom in manga comics and anime series. I was among many Malaysians who was caught up by the hype,” explained Fazlina, who is also a fan of local artist Ujang and Japanese manga artists Naoko Takeuchi and Yoshihiro Togashi.

The more comics she read and the more anime she watched, the more her passion for drawing and scripting grew.

“Initially, my parents weren’t supportive of my interest in drawing comics and manga illustrations.

“Their biggest worry was I was too obsessed with painting, and they were afraid my lessons would be neglected.

“But their perspective changed after I excelled in my school exams as well as district-level art competitions.

“Eventually, my parents saw my true calling and they have been supportive of my career,” shares Fazlina, who is an Art and Design graduate from Universiti Teknologi Mara.

She’s been in the trade for many years, having worked as an illustrator for publishing houses like Dewan Bahasa dan Pustaka, Dawama, Blue T dan Utusan Publications. 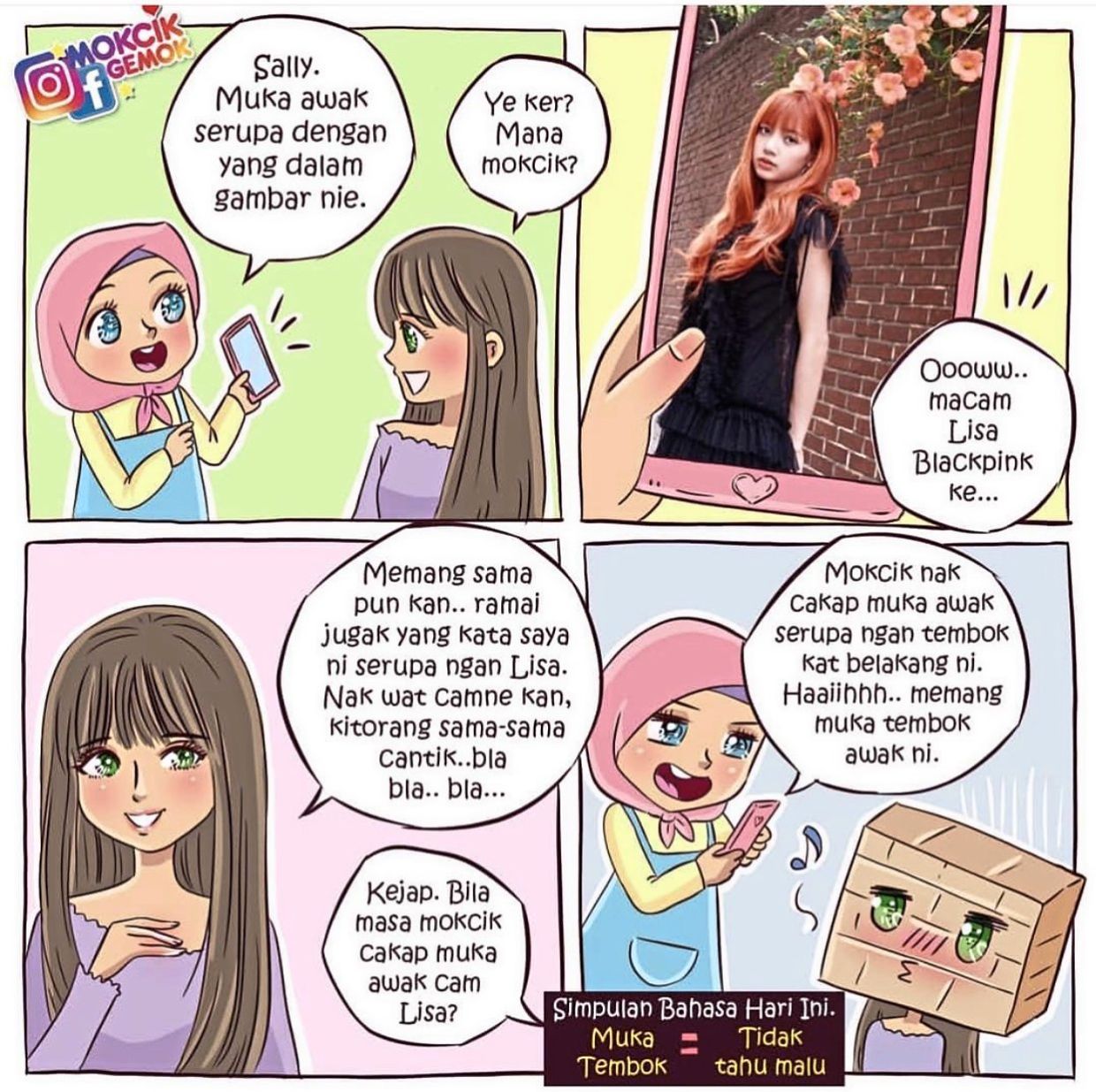 In 2014, she quit her full-time job to look after her newborn son.

That’s when she became a home-based freelance illustrator.

Fazlina encourages budding manga illustrators to pursue their passion and never give up on their dreams.

“It is important to always think positively and have the desire and determination to excel in your undertakings. I started off as a shy and introverted artist.

“But today, I have a manga book to my name. You have to be patient and passionate.

Share your illustrations on social media and if people love your stories, things can work well for you,” she concludes.

How global firms are falling short on forest protection vows
Unique art and whisky collaboration highlights New Year celebrations around the world
Getting married in a time of Covid
Dear Thelma: Feeling hurt as my good friend is pulling away from me
How 'reversible building' is rethinking the use of buildings over time
Heart and Soul: An angel watching over us
Climate change: Why thawing permafrost is a triple-threat
My Pet Story: Joey, my cancer-detecting dog
Honey bee therapy: Entering the sacred realm of the bees
Model of an ‘archipelago city’