What would a cocktail with Indian culinary flavours taste like? We check out some unique drinks that might just answer that question.

As you lift the little ceramic glass to your lips, a familiar flavour rises. It’s not just a single scent though – it’s a myriad of wonderfully spiced aromas.

Then, as you take a sip, a warm creamy lather caresses your lips, followed by a refreshing flood of sour tomatoes and spices – a combination of flavours that instantly makes you hungry for a nice warm plate of biryani rice and some sumptuous curries.

This is the Rasam, one of the unique cocktails you can have at Indian fine dining restaurant Nadodi, located in the heart of Kuala Lumpur. Made with vodka, sour tomatoes, spice distillate, warm lathers, and other ingredients, it tastes exactly like what the name suggests – the traditional Indian spicy soup stock that is so commonly found in Indian cuisine.

The Rasam is one of the restaurant’s signature drinks, as well as the highlight of its brand new Liquid Degustation menu. 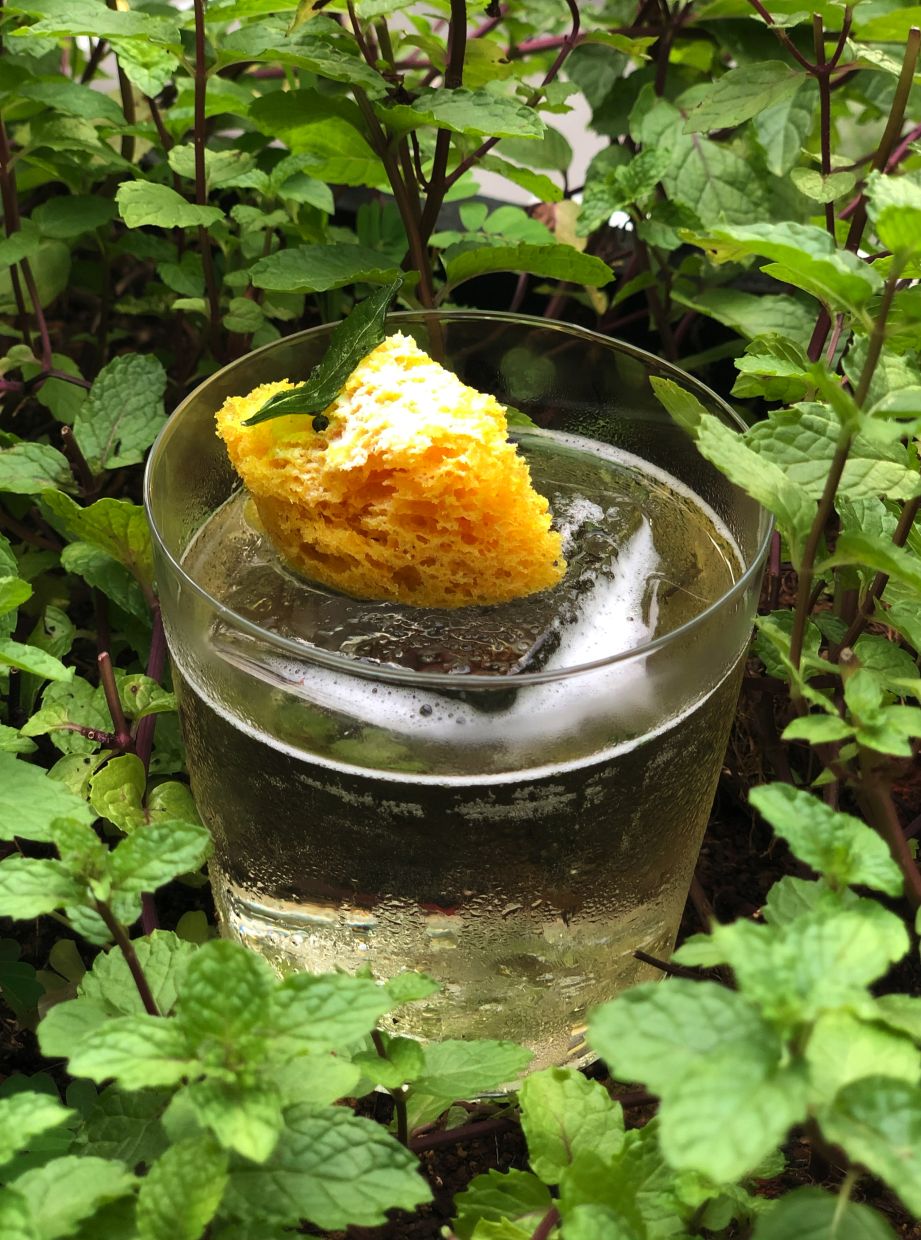 Comprising seven unique drinks, the menu is the brainchild of bartender Akshar Chalwadi, and is inspired by the flavours and ingredients of India’s nomadic tribes and their regions (the name “Nadodi” means “nomads”).

According to Nadodi brand director Kartik Kumar, although the restaurant has been making waves since 2017, it only started its drinks programme in 2019.

“We wanted to concentrate on the restaurant part first, and that has led us to being recognised worldwide, ” said Kartik. “Now, we want to portray it as a place where you don’t just come for a good meal, but also good drinks as well.”

The restaurant’s drinks menu was already an eclectic one even before they started working on the degustation menu. From a drink made with smoked salmon to the aforementioned Rasam, Akshar’s culinary-driven drinks have to be tasted to be believed.

The new menu consists of two flights of drinks, one with a course of three cocktails, and the other with five.

So, how hard is it to make a drink with Indian flavours?

“Trust me, it is not too hard for us, because I guess it is a boon to every Indian that we know the spices, and the produce we have been eating from our childhood, ” Akshar says.

“When it comes to alcohol, every spirit has a different viscosity, density and flavour profile. With the spices, we know exactly what they will taste like, so we’ll also know what kind of spirit it will go with.” Tipsy Banana Boat is based on the payasam (a sweet pudding from South India).Spiced signature

It’s no surprise that Rasam is the highlight of both cocktail flights in the new menu. Since rasam is also a staple of the restaurant’s food menu, the drink is first made by infusing leftovers from the kitchen’s first press of the rasam’s ingredients into vodka, and then redistilling it.

Akshar chooses a particular vodka to make the drink.

“I tried making Rasam with different spirits, but we wanted it to be more creamy and rounded.

“We used Tried & True vodka because it has a nice creamy texture, as well as a higher alcohol level, so when we redistill the spirit we can get it to the level of alcohol we wanted.”

The cocktail is a testament to how temperature is important in making a drink. It is divided into two parts – an upper layer of warm white foam that is meant to recreate the sensation of drinking a warm cup of rasam, and the colder liquid blow it.

“Nobody likes a cold rasam! So to add that warmth, we made it so that the foam will make your upper lip warm as you sip it, ” he said.

“The bottom part is cooked with liquid nitrogen to (make it colder) and the top part is made with sous vide eggs, ” said Kartik, adding that because rasam is usually eaten with rice, the garnish for the drink is a rice cracker.

It is the only drink on the menu that isn’t tied to any tribe.

According to Kartik, the sequence of drinks in each menu is designed specifically so that there is a natural progression of flavours from one drink to the other. 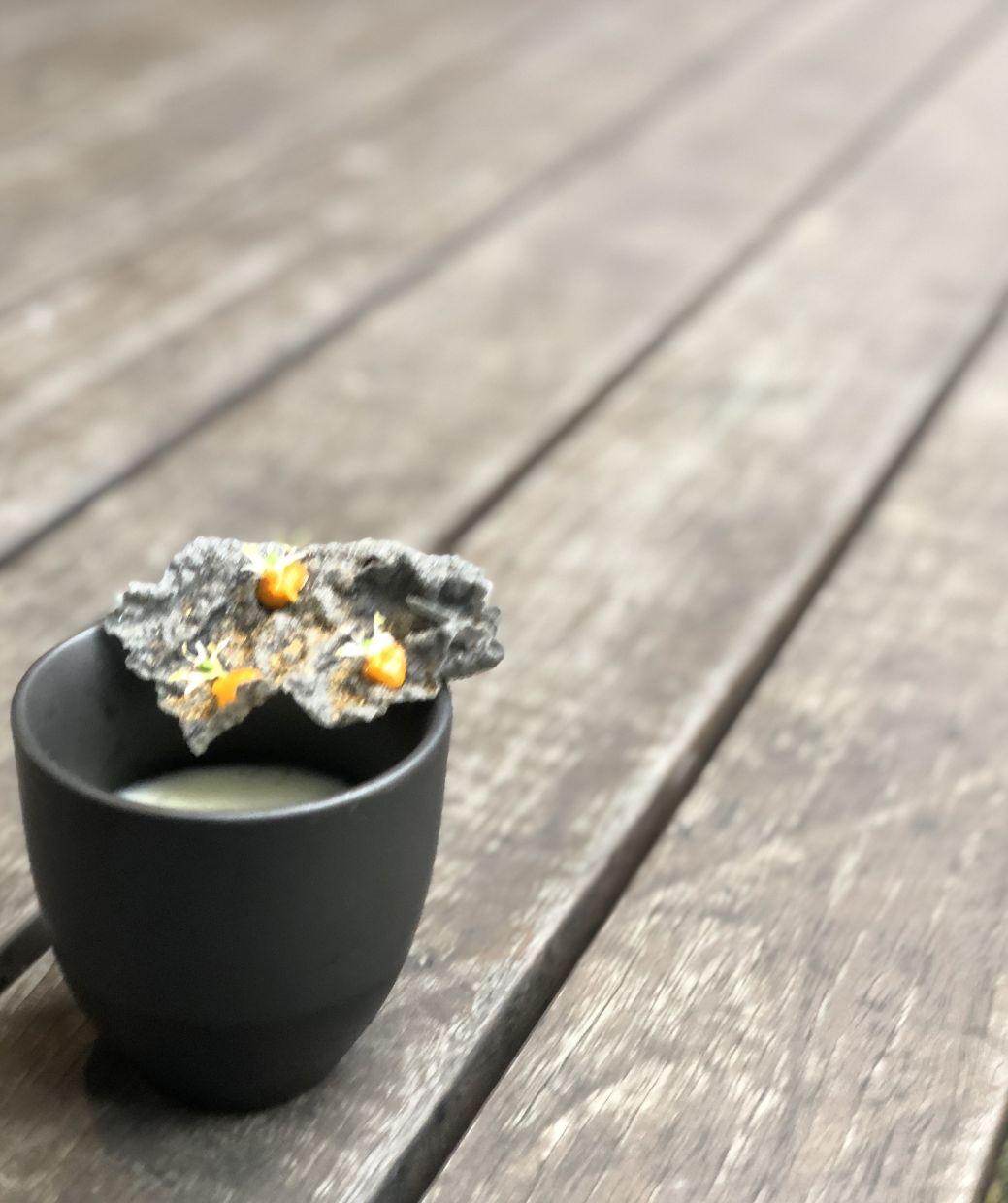 Rasam is the highlight of both cocktail flights in the new menu.In fact, if you were to think of the liquid degustation menu as a fine dining course, then the Rasam would be the main course.

With the first flight, you start with Rose to the Occasion, a beautifully constructed rose-coloured drink made with raisin-infused Diplomatico Planas rum, Mancino Secco vermouth, saffron and rose.

The drink, Akshar says, is inspired by the people of Lucknow, who are well known for using sweeter spices and flavours in its cuisine.

“Even their biryani uses sweet ingredients like raisins, saffron and roses, ” he explained.

“I wanted this flight to start off with something sweet, which will prepare your palate for the next drink, which is the Rasam.”

The first flight then ends with the “dessert”, Tipsy Banana Boat, which is based on the payasam (a sweet pudding from South India), and contains Nusa Cana rum, banana (of course), toasted coconut, cardamom, jaggery (a traditional cane sugar), and topped with sparkling water.

In the second flight, the Rasam is sandwiched by two drinks on either side. First up is the “appetiser” – the White Revolution, inspired by the 1970 “White Revolution”, in which a government programme called Operation Flood turned India into one of the world’s largest producers of milk.

Made with vodka, mint yoghurt, cumin-caraway, black salt, and sparkling water, this is a wonderfully complex drink with layers of mint, spice and dairy influences that is based on the salted chaas dish, a traditional Indian buttermilk yogurt drink. The menu is the brainchild of bartender Akshar Chalwadi.Next, comes Our Humble Tea, which is made from Michter’s Bourbon, butter, lapsang tea, saline solution and bitters.

A deceivingly simple yet elegant drink, this drink is based on a salty, buttery tea drink from Ladakh, a Himalayan region around the China-India border.

After having the Rasam in the middle of the second flight, you then move on to Read My Tulips, a low ABV drink using Mancino Bianco Ambrato vermouth, jasmine cordial, mango kombucha, as well as bergamot and pear juice, and inspired by the Telangana region, which is best known for the mango and jasmine it produces.

Last but not least, is the Scapegoat, a decadent, creamy drink that reminds you of a strawberry cheesecake, which is no surprise since it’s made with gin infused with goats’ cheese (which is then clarfified), strawberries, and flora sencha bitters.

Inspired by the Aryana tribe from the Indus River Valley, where goats and sheep are prized for the milk and meats they produce, this is a perfect “dessert” drink to end the flight. 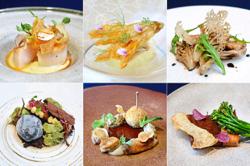 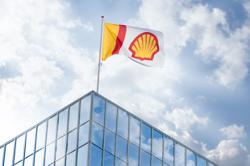