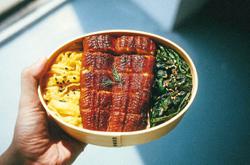 Inhabitants of a new village lining up for their daily ration of food supplied by the British. Photo: Filepic

Emperor Hirohito’s announcement of the Japanese surrender on Aug 15,1945, was the greatest news to the suffering people of Malaya.

After the war, my father recounted to me that thousands of overjoyed people lined the roads to welcome the British back. As the long column of army trucks passed by the major towns of Kinta Valley, the British and Australian soldiers threw their food rations to the crowd. 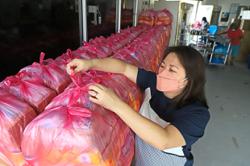