Hong Kong feng shui master Raymond Lo predicted that, this year, the general economic atmosphere is entering a bearish cycle and the pace of growth will slow down significantly.

This is because the Rat year signifies the Fire in the embryo stage, after the Pig year which represented the termination of Fire, he said. His forecast also took into consideration that 2019, 2020 and 2021 all belong to the Water cycle, and that the Fire element will not return until the Year of the Snake in 2025. 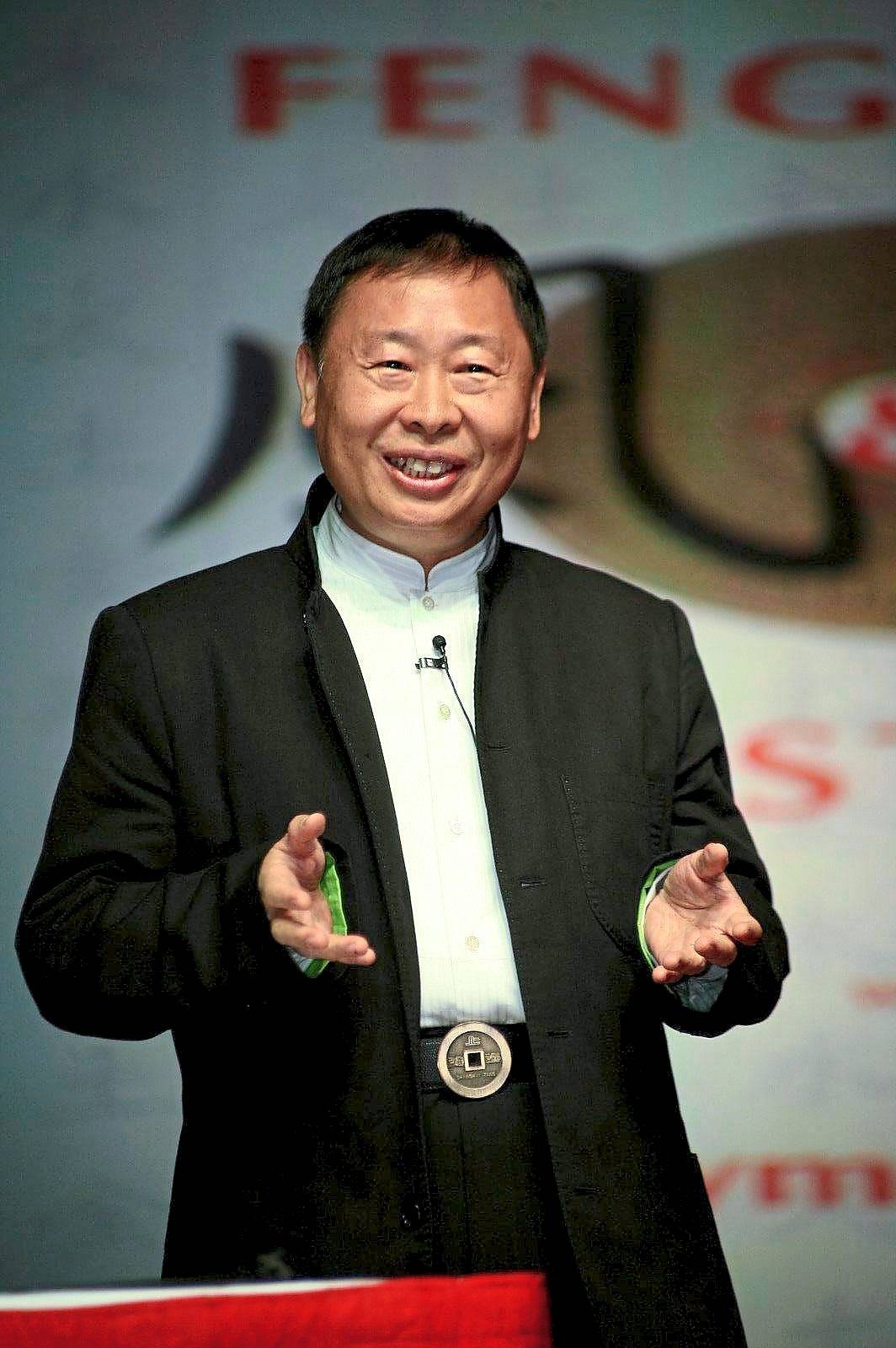 "The Grand Duke is in the North this year. So, it's best not to move earth or make substantial construction work in this direction, " says feng shui master Lo. — RAYMOND LONevertheless, in the Rat year, industries associated to the Fire element can expect to prosper. These industries include energy, restaurants and entertainment.

Lo said: "The third most prosperous industry belongs to sectors related to the Metal element. These industries include automobiles, engineering, banking and machinery."

He said: “Water industries will suffer because they will face strong competition. These include shipping, transportation and communication. Wood industries such as fashion, media, books, and environment will also experience an uphill climb.”

Lo said this year, the bad energy Five Yellow (or Star 5), which symbolises obstacles and misfortune, will reside in the East sector. So he suggested hanging a six-metal rod wind chime to dissolve the energy of this bad star. The worst months will be March, June and December.

The bad Star 2, which brings sickness and worry, will be in the South sector. Lo advised using a string of six metal coins to avert misfortune.

“The Grand Duke is in the North this year. So, it's best not to move earth or make substantial construction work in this direction. Also, it is not recommended for one to sit with his or her back to the South. Otherwise, you will be sitting against the unfavourable energy called Three Shars or Three Killings, and this can bring bad luck, ” Lo suggested.

Star 3 – which is related to conflict and robbery – resides in the North.

Lo advised: "Use a piece of red-coloured paper to minimise this negative influence. Also, Stars 6 and 7 can create legal problems and scandal, respectively. Traditionally, place three bamboo stems in a clear glass vase in the Southeast and centre positions, respectively. 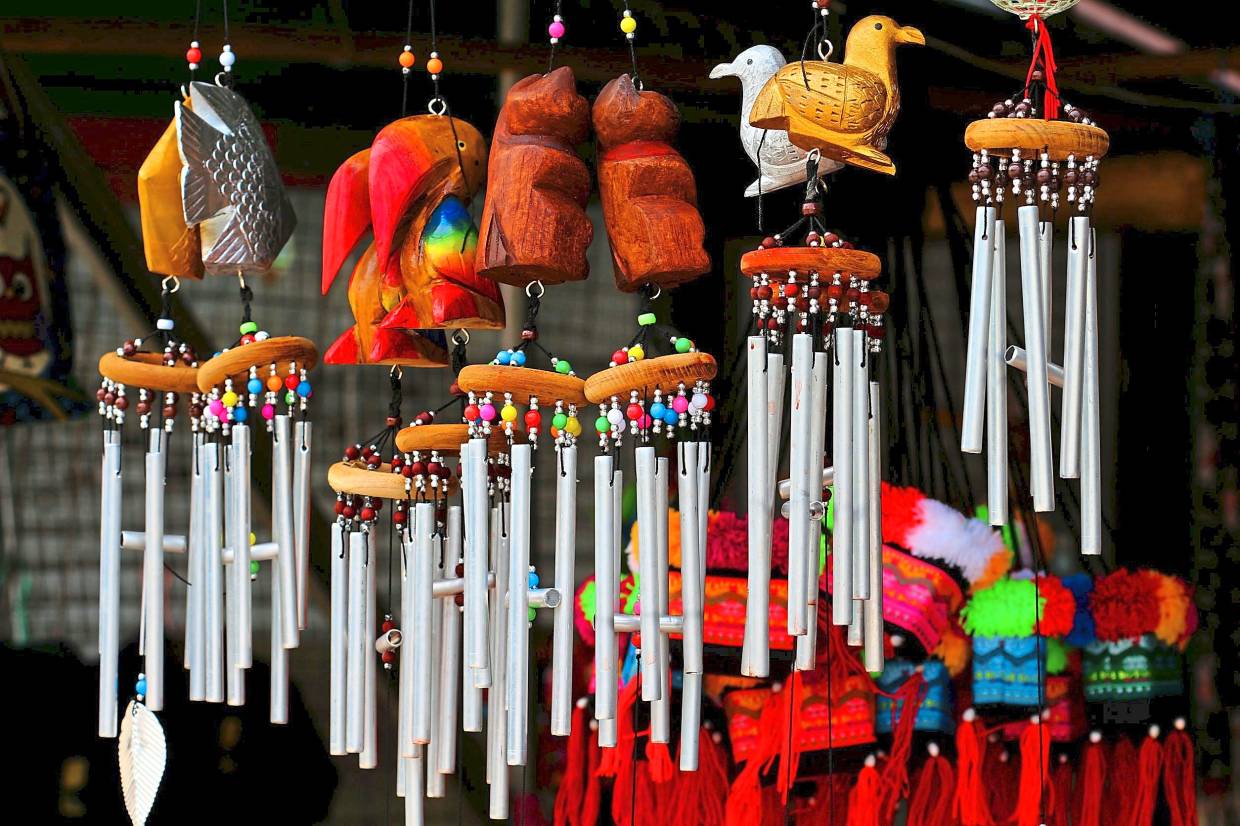 There are different types of wind chimes. Lo suggested hanging a six-rod wind chime to dissolve the energy of the Five Yellow or Star 5, which symbolises obstacles and misfortune. — 123rf.com