These two individuals change their onmnivorous diet to a fully vegetarian and vegan one respectively due to religion and compassion.

Making a change to our diet is never an easy thing, especially if our favourite foods and drinks are not exactly healthy ones.

While there will certainly be challenges and temptations along the way, these two individuals show us that it is not an impossible task.

In 2016, he decided to observe 10 days of vegetarianism for the Hindu festival of Navarathiri.

At that time, his meat consumption was pretty high, so becoming a vegetarian for even a short period of time was quite a big deal.

“Those 10 days became two weeks, which became a month, then two months, and it just continued on from there, ” he says simply. 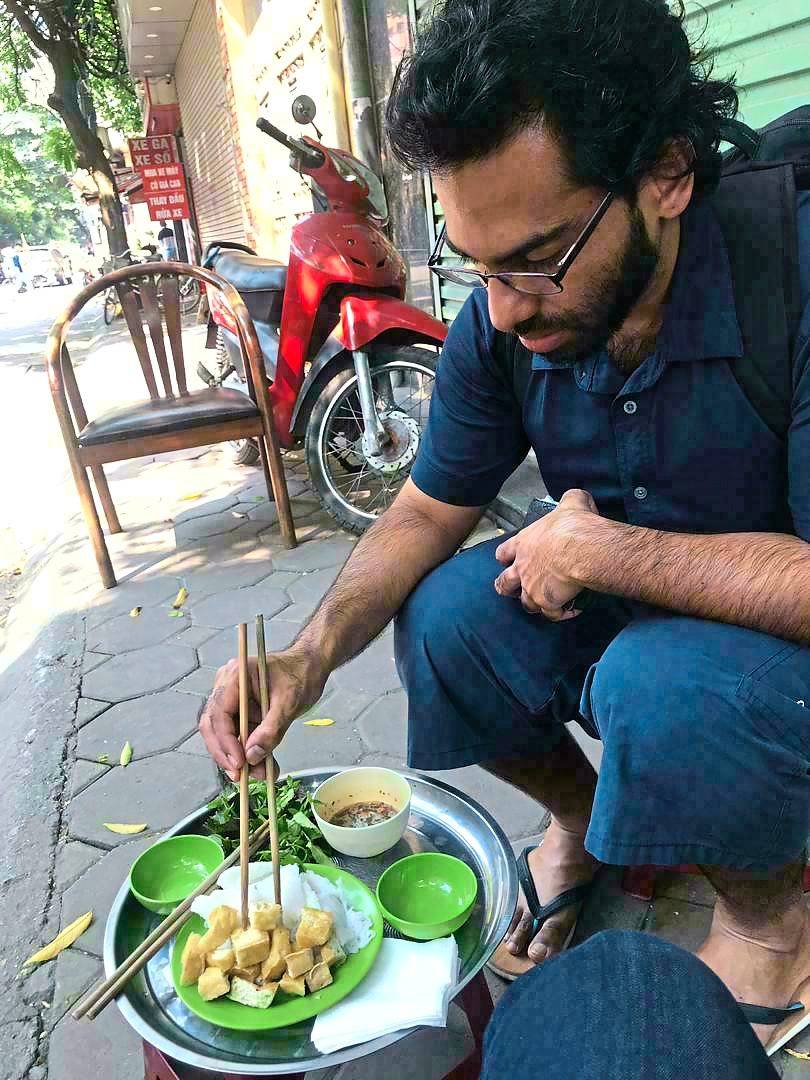 The 34-year-old trainee paediatric surgeon shares that one stumbling block he experienced was that most of his friends consumed a lot of meat and there were limited options for him when they ate together.

“Also, I was used to eating meat, so the first two months without it were really hard, ” he admits.

His busy work schedule didn’t help either, as he had no time to cook or eat healthily.

“When I became a full-time vegetarian, I had very bad dietary practices, because I ate very simple food like bread and biscuits – most of the time, it was just something to fill my stomach, ” he says.

He adds that he actually put on a lot of weight despite being vegetarian, which he also attributes to a lack of exercise.

Eventually, Dr Vigneshwaran realised that he had to totally overhaul his diet as he wasn’t eating well at all.

It helped a lot when his hospital began providing vegetarian meals.

“Nowadays, I mostly eat a lot of fibrous vegetables and tofu, and my diet is not very carb-heavy, ” he says, adding that he doesn’t even crave meat anymore.

“The cravings I have are for things like sambal or curry, and there are various ways that can be incorporated, like with tofu (or mock meat once in a while), so I don’t need to eat meat, ” he says.

He shares that since becoming a vegetarian, he generally feels healthier, less constipated, and even smells better!

However, he admits that he just can’t live without eggs, and still eats them.

“Ultimately, you can’t expect that by eating green, you’ll be like 100% healthy – it doesn’t work that way, you still need to exercise, ” he says firmly.

For the love for animals

Plant-based lifestyle advocate Davina Goh shares that you shouldn’t think about what you are missing out, but rather, what you are going to gain from changing your diet.

“I think when you think about what you’re losing out on, that’s not a good way to start, because then it’s going to be negative all the way and you’re going to be missing things.

“It can be a really beautiful adventure, if you see it that way, ” she says. 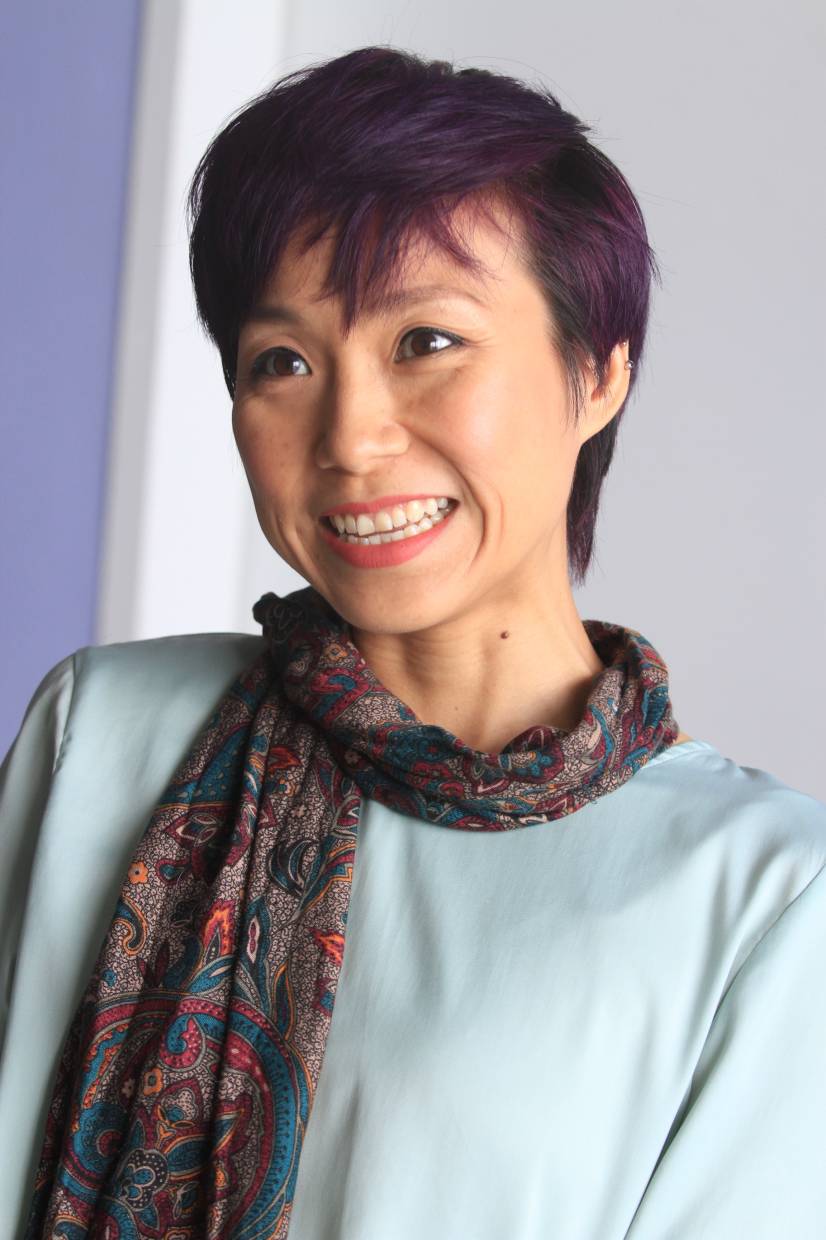 Goh became a vegan after 12 years of slowly researching the lifestyle and altering her diet. — LOW LAY PHON/The StarHer own journey began when her compassion and love for animals jarred with the fact that she was eating them.

In college, she wanted to become a vegetarian, but her parents refused to let her eat only vegetables at home.

“My parents at that time – like most well-meaning parents – always wanted the best for their kids, and for them, a balanced, healthy diet had to include meat, ” she says.

Goh spent the next few years being a pescatarian (eating only vegetables and seafood) and researching vegetarianism.

But it took her 12 years to dive fully into adopting a fully vegetarian diet, after taking part in a Peta (People for the Ethical Treatment of Animals) demonstration.

“For the Peta demonstration, I was given a costume that looked like a fish.

“I had to wear it and pretend to lie dead in the middle of Bukit Bintang Square with signs that said ‘Try to relate to what’s on your plate’.

“And that’s when I realised that I couldn’t really be asking people to relate to fish when I was eating fish myself, so that’s when I decided to become a vegetarian, ” she says.

In 2016, she went one step further by becoming a vegan, even documenting her journey and listing vegan recipes she had experimented with on her blog.

As she had already changed her diet incrementally over the years, becoming a vegan was a relatively easy transition.

“I believe that what really helped me was that my body really got the time to adjust to the lifestyle, so I didn’t have any withdrawal symptoms or health issues after I became a vegan.

“People who do it cold turkey have to be prepared for their bodies not liking it. I always recommend that people take their time, ” she says.

Since then, Goh says she feels more energetic, doesn’t have dizzy spells and has an enviable cholesterol level, even though all her family members suffer from high cholesterol.

To ensure that she remains full throughout the day, she relies on a varied diet.

“I eat different kinds of vegetables – green, leafy vegetables and tubers, as well as legumes, nuts and grains, and complex carbohydrates like pastas and oats.

“Introducing plant-based foods little by little into your lifestyle will automatically make things more palatable and you won’t need to use so much salt or sugar.

“I would also suggest an abundant use of herbs and spices – they really make all the difference in my cooking.

“In terms of adding more flavours, I like to put in things like apple cider vinegar, balsamic vinegar, rice vinegar, and for the sweet side, I like to put date syrup, coconut sugar and molasses to replace kicap pekat.

“And there’s a secret ingredient that vegans love to use – It’s called nutritional yeast – it’s so good and that jazzes up every meal, ” she says.

A positive outlook is essential for those who want to change their diet to be healthier, she adds, otherwise they are destined to fail in their quest.

To help you make a start in healthy eating, Goh shares two of her simple, but delicious, vegan recipes: 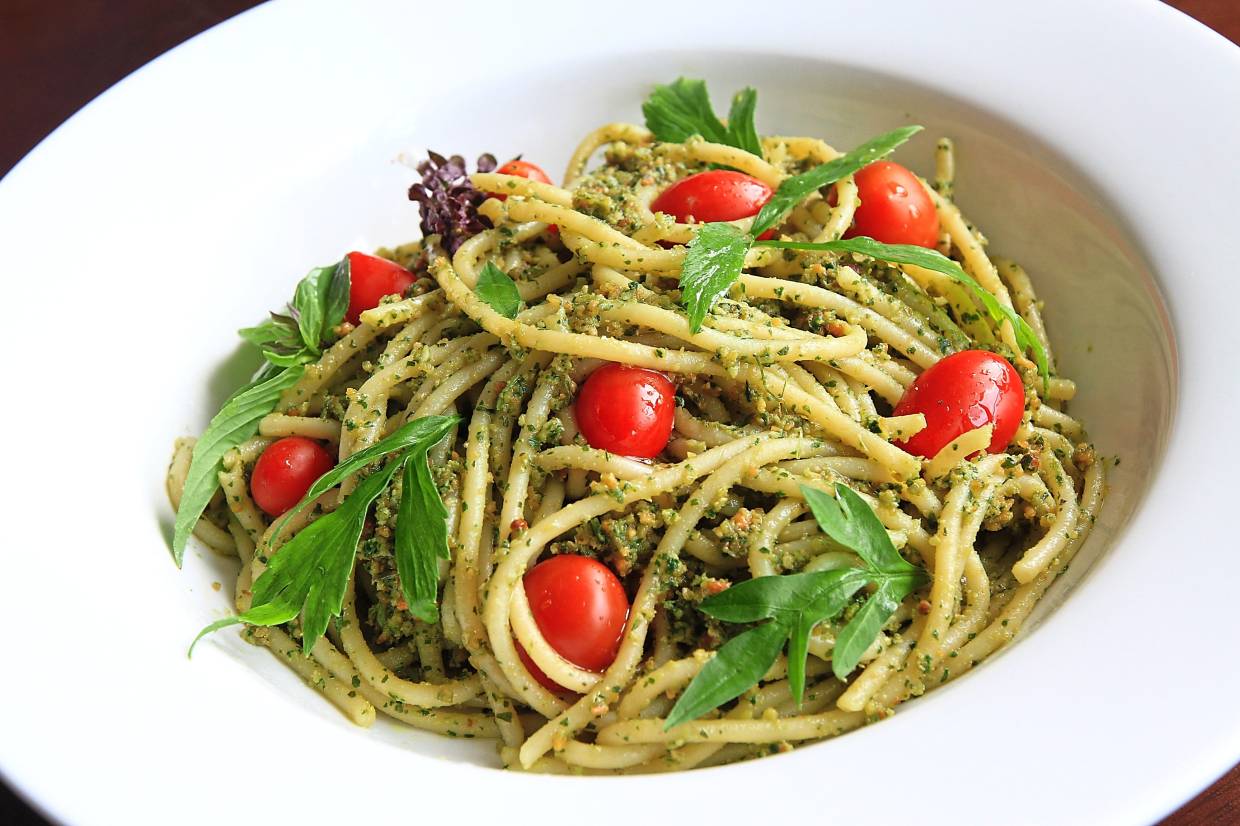 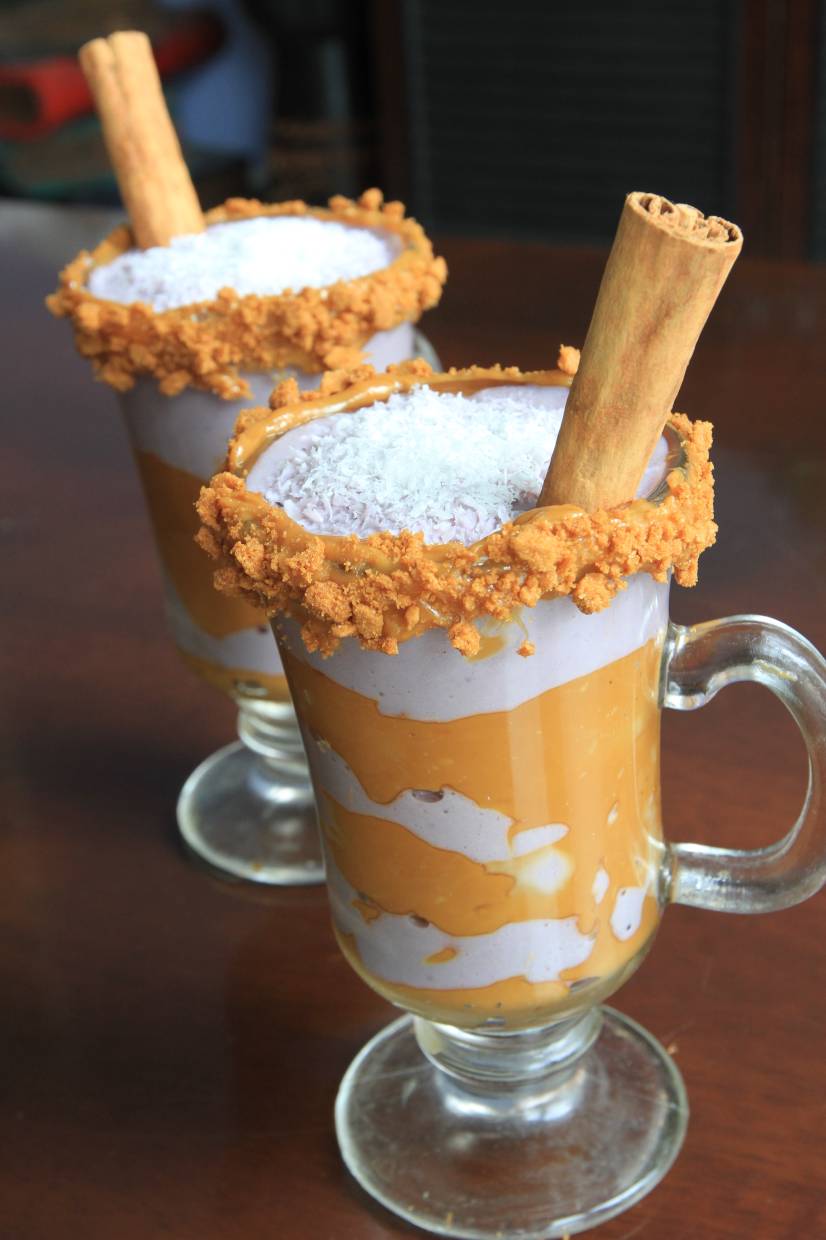 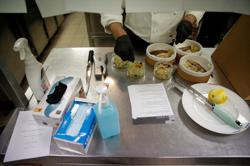 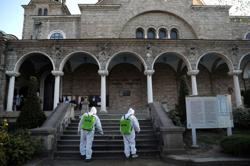 Bulgaria to reopen restaurants, bars and cafes on June 1