Countering the illicit cigarette trade can be more effectively accomplished by providing more support and resources to the Customs Department and police. — Filepic

The long-awaited Tobacco and Smoking Control Act was tabled in Parliament on July 27 (2022) by Health Minister Khairy Jamaluddin.

The bill, which has been more than a decade in the making, is being touted as a once-in-a-lifetime game-changer as it seeks to not only better regulate items such as electronic cigarettes, but also to introduce a Generational Endgame (GEG).

As our Members of Parliament (MPs) will be voting on this bill tomorrow (Aug 1, 2022), it is worth recapping the rationale for it and why it should be supported by all MPs, irrespective of political affiliation.

The rationale for any tobacco control measure is to ultimately reduce the prevalence of smoking.

According to the 2019 National Health and Morbidity Survey (NHMS), 4.9 million Malaysians aged 15 years and older are smokers.

The prevalence is higher among men and those in the B40 category, affecting the health of those in these two groups disproportionately.

The list of diseases caused by smoking is legion – from lung cancer to heart attacks and strokes to miscarriages, there is practically no part of the body that is left unharmed.

More than eight million people are killed by tobacco every year, and to make it worse, more than one million of these are non-smokers exposed to secondhand smoke.

The GEG is designed to reduce the number of individuals who start smoking.

It is worth recalling that youth are purposely targeted by Big Tobacco because they are more susceptible to marketing.

Moreover, their brains are more sensitive to addictive substances such as nicotine.

One cigarette is potentially sufficient to turn a curious individual into a lifelong customer.

Originally, the proposed bill stated that those born in 2005 onwards would be prohibited from smoking, and buying or possessing any type of smoking products – including electronic cigarettes or vape products – even after reaching the age of 18.

The restrictions also apply to shopkeepers and cigarette vendors, i.e. they would be prohibited from selling these products to individuals covered by the ban.

Following discussions with various stakeholders, it was decided that the GEG would be delayed and apply to those born in 2007 onwards.

The two additional years are to ensure that sufficient education and enforcement are put in place in order to help make the GEG a success.

Not an immediate ban

There are mischievous individuals who are scaremongering by saying that the ban will lead to a drop in revenue for retailers.

As the GEG is to be introduced in stages, it will have absolutely no impact on current smokers, and thus, will not impact on sales in the short term.

There is no intention to punish current smokers.

On the contrary, the legislation will make it easier for smokers to quit, especially as half of all smokers want to quit.

Furthermore, most smokers are supportive of the GEG as they do not want their children to make the same mistake they did. 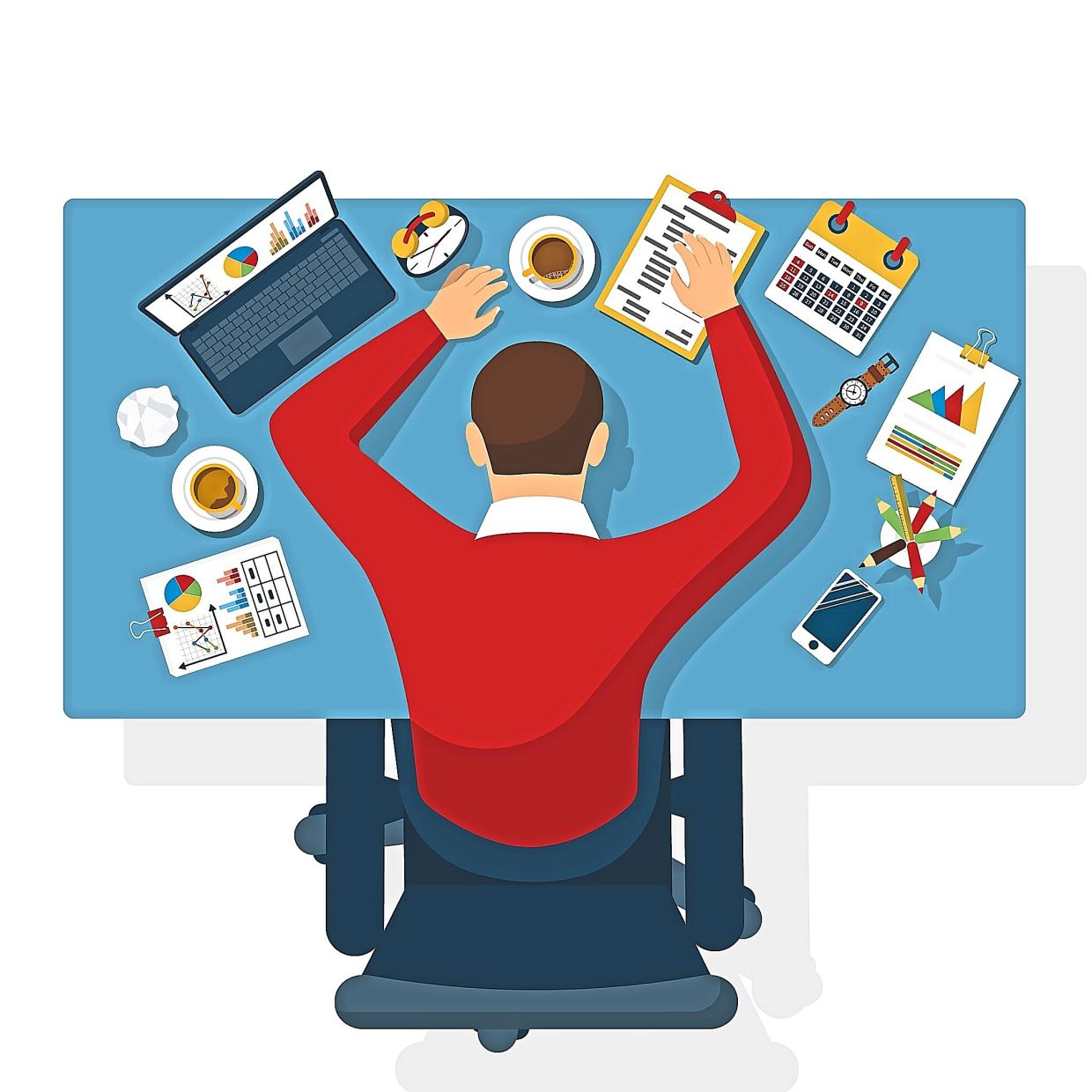 One study found that smoking caused RM275bil in loss of productivity. — 123rf.com

Although there are calls by many healthcare professionals to ban electronic cigarettes, the practical thing to do at this stage is to regulate it.

This is because electronic cigarettes do not exist within existing legal frameworks as of now.

With the new bill, we can ensure that electronic cigarettes on sale conform to specified criteria that will reduce health risks to users.

We can also introduce restrictions on colours, flavours and other marketing gimmicks that lead to an uptake in electronic cigarette use by youth.

For every RM1 of excise duty collected from cigarettes, the Government spends RM4 on healthcare costs associated with smoking.

We may collect less than RM3 billion as tax revenue from the tobacco industry, but the cost of only three diseases associated with smoking – lung cancer, chronic obstructive pulmonary disease and heart disease – are estimated to reach RM8bil in 2030.

The non-direct costs are even higher – a study published in 2020 showed that smoking caused RM275bil in loss of productivity.

The tobacco industry is very quick to link any and all tobacco control policies with the proliferation of the tobacco black market.

Subang MP Wong Chen is one of many who has dismissed this lazy argument and pointed out that the solution to the black market – for any product and not just tobacco – is to increase funding for Customs and border patrols, as well as to to improve governance and effectiveness of the authorities.

To this end, Khairy has met and received commitment from the Customs Department, the Royal Malaysia Police and the Domestic Trade and Consumer Affairs Ministry on their campaigns against illicit cigarettes.

Some have raised concerns regarding the infringement of human rights and the possibility that the GEG is a precursor to other interventions, such as a ban on alcohol.

This is another form of fear-mongering, especially as there are no moves or bills proposing to ban alcohol, gambling or other such activities.

Each legislation must be judged on its own.

As I wrote in my column last month (June 2022), smoking products are designed to be highly addictive with no safe level of consumption.

There is nothing else easily available on the shelves that kills half its users when used as intended by its manufacturers.

Unlike previous years, there is no doubt that the general public (parents, youth, smokers, non-smokers), the medical profession and non-governmental organisations are all on the same page regarding the Tobacco and Smoking Control Act.

Its introduction, backed by proper enforcement, will lead to future generations where the scourge of smoking and its ill effects are minimised.

All that remains is for our MPs to vote for the right thing.

As public health expert Dr Lokman Hakim Sulaiman recently stated in an open letter to the heads of every major political party in Malaysia, the politicians have a moral obligation to vote in favour of this life-changing bill.

It is time to ignore the voices of those with vested interests, and help bring about a healthier future for our children.

Dr Helmy Haja Mydin is a consultant respiratory physician and the advisor to the Health Minister on Tobacco Control policies. For further information, email starhealth@thestar.com.my. The information provided is for educational and communication purposes only. The Star does not give any warranty on accuracy, completeness, functionality, usefulness or other assurances as to the content appearing in this column. The Star disclaims all responsibility for any losses, damage to property or personal injury suffered directly or indirectly from reliance on such information.

Nipping it in the butt

What does 'endemic Covid-19' really mean?

Access to optimal cancer care is not equally available to everyone

Exercises that can help you channel your inner bunny
Injecting stem cells to treat this inherited cause of blindness
Dealing with fatty liver disease through your diet
Here's how to allergy-proof your home
This artificial pancreas could automate insulin delivery for diabetics
Simple ways to eat healthy this Chinese New Year
A simple and cheap injection reduces risk of cerebral palsy significantly
When traffic noise gets too loud for health
Three criterion when selecting a gym to sign up for
Suddenly getting dizzy spells during your menopause?